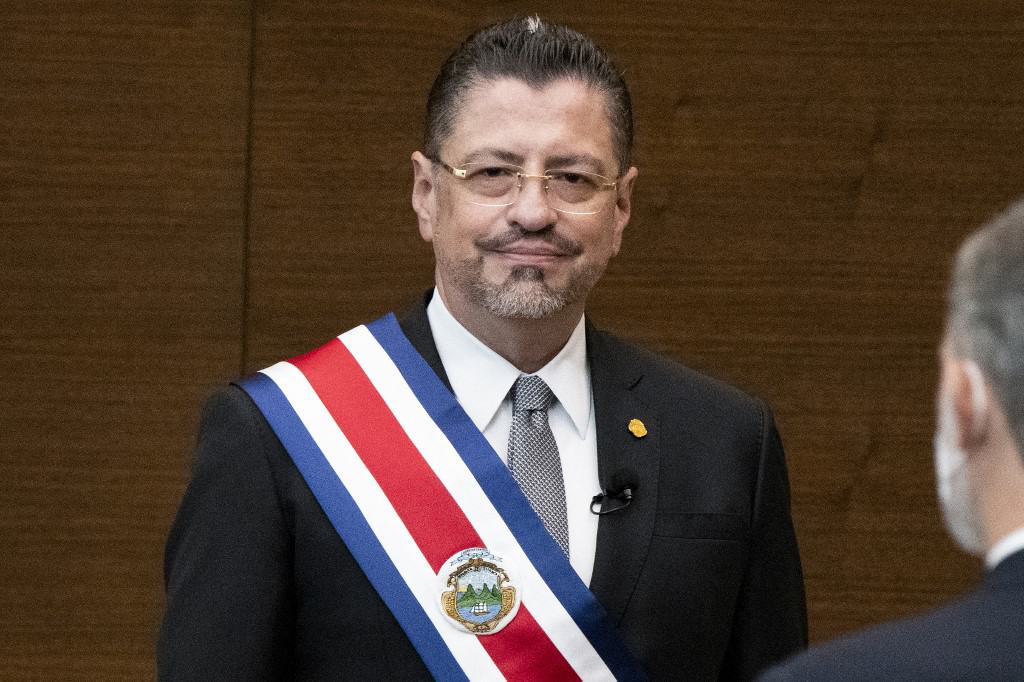 Rodrigo Chaves Robles enjoys high popularity after completing the first 100 days in office. The University of Costa Rica revealed this through a survey by the Political Studies Research Center (CIEP).

According to the CIEP, 79% of the people consulted on this occasion rated the work of the current president as good or very good. Meanwhile, 10% of those interviewed considered it bad, and 21% maintained a neutral position.

In general, the administration is also rated as good or very good by 71% of citizens. Only 9% of those surveyed consider it bad or very bad.

“No administration has had as much support as the current one,” said Jesús Guzmán Castillo, CIEP researcher.

Many political experts agree that the strong support for Chaves is explained by the “honeymoon effect,” in which people show unconditional support. However, this period may fade rapidly if accurate results do not follow the promises and proposals made by politicians.

“This could be explained by the great expectations of change citizens have. Although three months have passed, these expectations remain very high but could begin to experience a drop at any moment,” added Guzmán.

Ronald Alfaro Redondo, the coordinator of the survey, stated that in countries where there is high popularity of political leaders, there is a risk that citizens may support actions that disrespect the rules of democratic coexistence. However, the significant attachment to the democratic system in Costa Rica represents “a brake on this type of action.”

On the other hand, Costa Ricans expressed their concerns, and the problems they consider should be addressed promptly.

“The cost of living and economic situation continues to position itself as the country’s main problem for the population interviewed,” the study states.

Costa Ricans also pointed to unemployment and corruption as major problems afflicting the country. These were two central topics in Rodrigo Chaves’ campaign. He indicated that his mandate would be focused on ending corruption and providing employment opportunities.

Insecurity and crime were also two problems brought up by the public. Unfortunately, both have been growing in the country. Most people are confident that President Chaves will be able to solve these problems.

However, to maintain this unconditional support, Chaves must repay Costa Ricans’ by addressing these issues. To a great extent, his popularity will depend on whether he manages to solve the problems that strongly burden the Costa Ricans.

“After the election results, the Costa Rican society is undergoing a stress test; people are giving the president the benefit of the doubt, but they are not going to be complacent,” said Alfaro.

For the moment, civil society remains vigilant. While Costa Ricans know that the country’s problems cannot be solved within a few months, they expect the government to act promptly and fulfill the promises made during the campaign. If anything, Ticos are tired of politicians who promise change and deliver nothing.