Costa Rica Hurricane Advisory: Stay Off All Roads due to Risks of Landslides 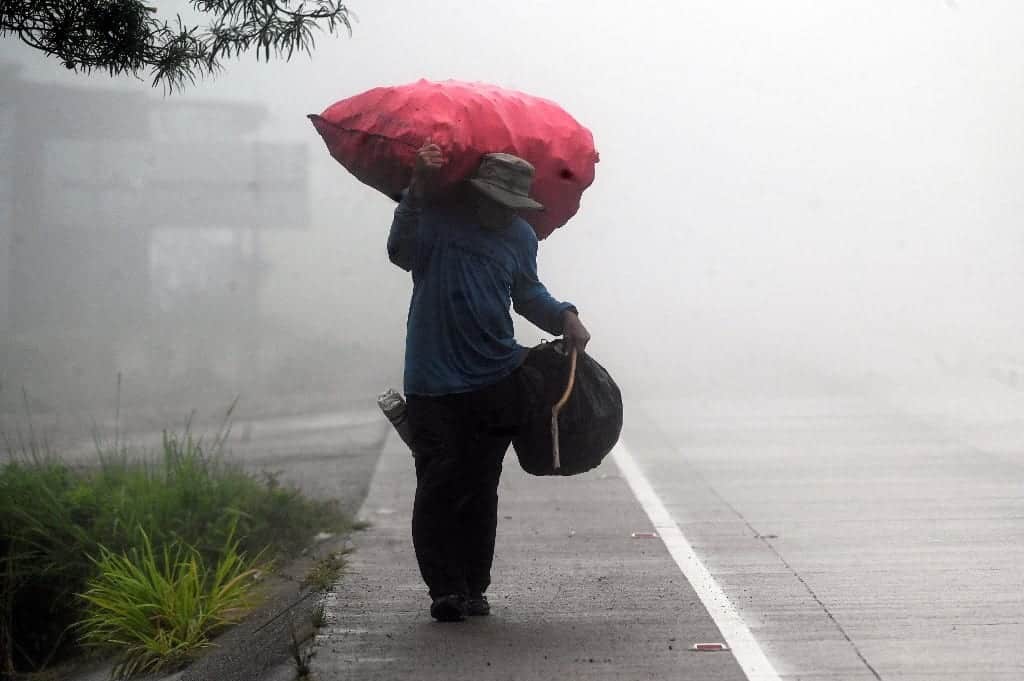 In a rare and perhaps unprecedented statement, the Costa Rica Transportation Ministry (MOPT) has advised everyone in the country to stay off all national highways. The recommendation was released due to the risk of landslides due Hurricane Julia.

Costa Rica has been subjected to substantial downfalls during this year’s rainy season and the concern is that more precipitation on already saturated terrain will cause even more landslides.

Hurricane Julia came ashore in Nicaragua in the early hours of Sunday morning, but the storm’s widespread effects are being felt throughout Costa Rica.

The main national highways leading north and south of San Jose are already closed. Highway 32 that heads east to the Caribbean is always delicate and given the current situation is subject to closure at any time. Route 27 to the Pacific is currently open but is suffering long delays due to the condition of the highway construction.

MOPT expects the current advisory to last for all of Sunday.

The Ministry has been under heavy criticism due to its closing of the Panamerican Highway, then reopening it the next day after a “visual” inspection. The following day after reopening a huge landslide, in about the same location, fell upon the highway.

Several vehicles and motorcycles, including a bus full of passengers were swept off the road. Nine people were killed in the tragic accident.

Officials fear that if more preventable traffic accidents occur during Hurricane Julia they will come under even further pressure to make significant changes at the top leadership of MOPT.