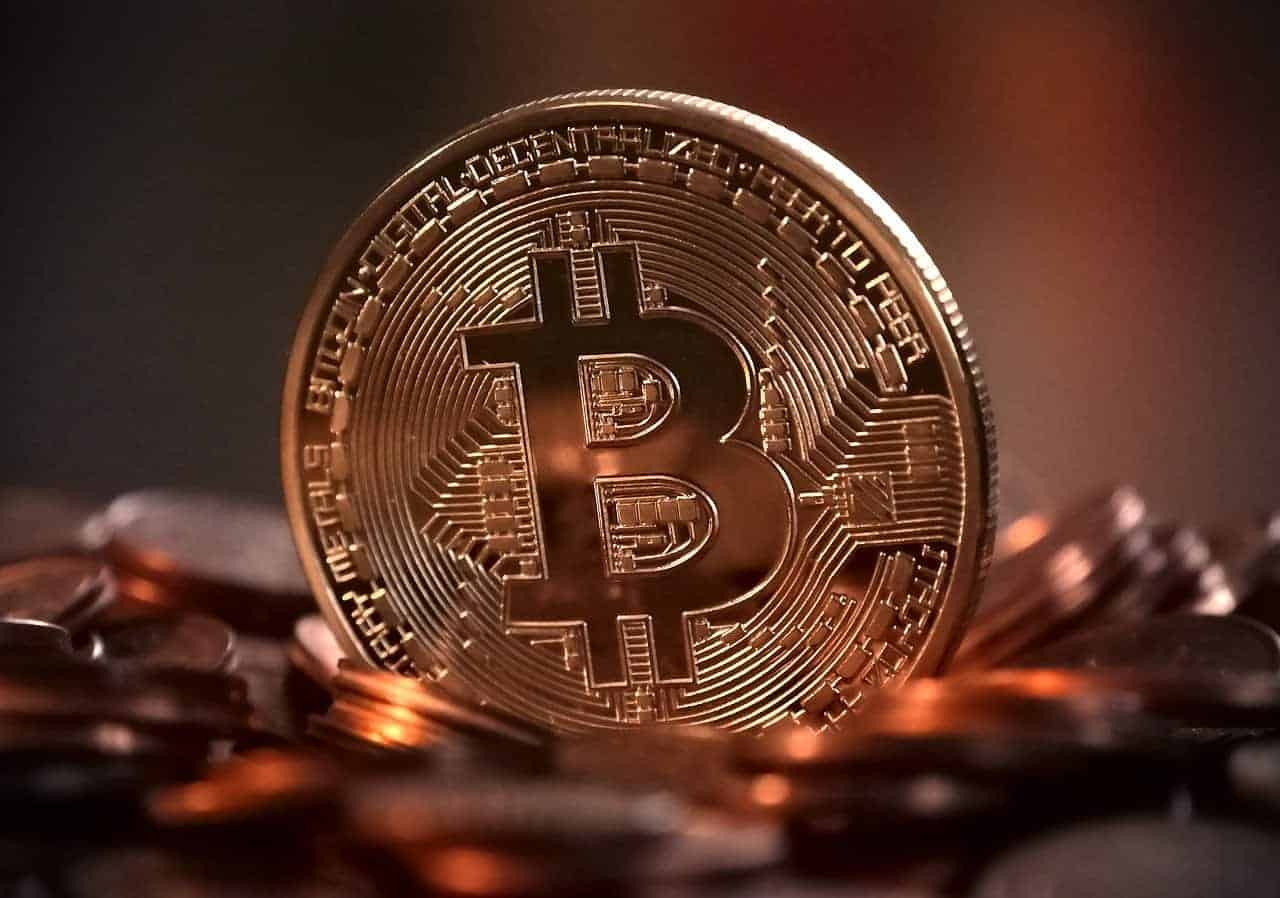 Karen Hernández sells cell phone accessories in San Salvador to customers who often pay in bitcoins. She assures that it has brought her many benefits and does not want the cryptocurrency to be taken away as the IMF claims, but not everyone is so enthusiastic in El Salvador.

“It has been a very, very nice experience and (the use of bitcoin) has increased us (sales), it has taken us to another level of trade,” Hernandez, 45, told AFP.

With a cheerful countenance, Hernández owns a small cell phone store in the historic center of San Salvador, where stickers and handmade signs announce: “we accept bitcoin” through the use of the Chivo wallet.

The Chivo wallet is the government’s digital wallet created for bitcoin transactions, which has been legal tender since September 7, 2021.

Every day thousands of Salvadorans circulate on foot in the crowded streets of the capital, where restaurants, hardware stores, pharmacies and even many informal businesses advertise that they accept payments in the cryptocurrency.

Located in an old capital building is Elizabeth Arévalo, 25, who works as a clerk in a computer supplies store and every day she has to “teach” customers how to use the Chivo wallet so they can buy in her business.

“We give customers a little orientation on how to use the (Chivo) wallet (…). When they learn how to use it, they buy from us. It’s a win-win situation here. We teach them how to use the wallet and they buy,” Arévalo explained to AFP.

In the center of San Salvador there are two Chivo ATMs guarded by police officers, and by mid-morning few users come to make a transaction or to consult one of the Chivo Wallet advisors who remain on site.

But many are not satisfied, like Antonio Molina, who assures that he does not accept bitcoin payments in his street sale of bananas.

“I don’t care if they take away the bitcoin or not, for me it is no benefit, I work only with the dollar, I don’t accept bitcoin,” said Molina.

In El Salvador bitcoin circulates at par with the U.S. dollar, the official currency for two decades.

The International Monetary Fund (IMF) on Tuesday urged El Salvador to withdraw bitcoin as legal tender, noting “great risks associated” with the use of the cryptocurrency, a blow to President Nayib Bukele, its enthusiastic promoter.

For traders like Arevalo, the idea of bitcoin ceasing to be legal tender does not fit.

“Sales have increased since we accepted bitcoin, and at least here in the business we do not agree that the use of bitcoin should be removed, we are already used to using it and it is a payment option,” said Arevalo.

Running from one side to another in his business selling technology products and perfumes in the center of the capital, Juan Carlos Pérez, 40, says that personally he uses bitcoin and that he is “satisfied” with the cryptocurrency.

“There are risks, I know there can be (…) vulnerability in the exchange, (there is) no financial market that is controlling (bitcoin). But it is practical,” commented Perez, while checking on his phone the Chivo wallet application.

The Salvadoran government is discussing with the IMF an agreement for 1.3 billion dollars, to clean up its coffers.

“The logical thing would be for the government of El Salvador to understand the fragility of its situation and that everything at the end of the day depends on this agreement with the IMF”, warned economist Luis Membreño.

All these loans “are subject” to the US$1.3 billion agreement the government is seeking with the IMF, warns Membreño.

On Tuesday, the IMF’s executive board acknowledged that digital means of payment can contribute to El Salvador’s bankarization, but called on the government to control them.

Bukele Reacts with a Meme

That same night, Bukele reacted with a Simpsons meme to the IMF recommendation that ironically reads: “I see you IMF. That’s very nice”.

During his tenure, 1,630 bitcoins have been acquired with public funds. Membreño warned that Bukele “is not going to back out of a personal project of this magnitude”.

His finance minister, Alejandro Zelaya, merely highlighted on Twitter the part of the IMF communiqué emphasizing the importance of boosting financial inclusion.

“It seems to work to give financial inclusion, but you shouldn’t have to. The future waits for no one, #Bitcoin,” Zelaya wrote.

Last year Bukele also announced the issuance of “bitcoin bonds” for $1 billion. This Thursday the bitcoin was trading at around US$37,000, compared to a record high of US$67,734 reached in November.