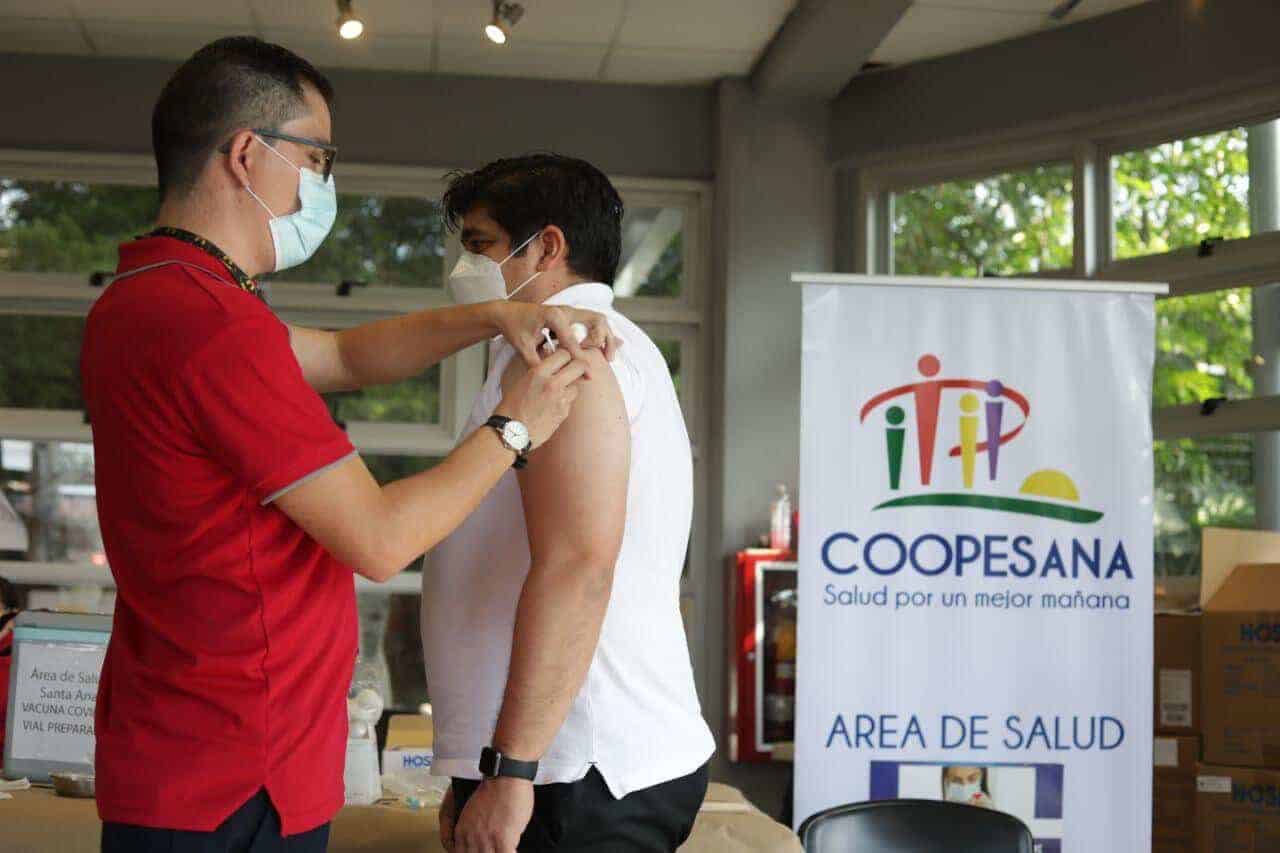 Sixty-nine percent of Costa Ricans surveyed said they were in favor of obligating the vaccine, the report reads, with 31% opposed. Similarly, 66% of Ticos said the country’s Covid-19 measures have been “worth it,” with the remaining 34% disagreeing.

The vast majority (90%) of survey responders said they believe the vaccine is safe.

“After 10 months of the campaign, a majority public support for vaccines is shown,” the UCR report reads. “Among the people consulted, the vast majority indicate that they do not have medical contraindications that prevent them from inoculation.”

About 2.8 million Costa Ricans have been fully vaccinated. As of January 8, proof of vaccination will be required to enter many businesses and participate in activities across the country.

The UCR survey, which comprised electoral topics in addition to Covid-19, included interviews with 940 adults between late October and early November 2021. The UCR says it has a 95% confidence level with a maximum sample error of ±3 percentage points.

Other findings from the UCR include:

Read the full report from the University of Costa Rica.