Junior Flemmings notched the winning goal as Jamaica came from behind to beat Guadeloupe 2-1 on Friday in Group C of the CONCACAF Gold Cup.

Guadeloupe took the lead after just four minutes at the Exploria Stadium in Orlando, when Dimitri Ramothe’s blast deflected off Jamaica defender Amari’i Bell and snuck past goalkeeper Andre Blake at the near post for an own goal.

The Reggae Boyz would find their leveler within 10 minutes, however, when Philadelphia Union striker Cory Burke hit a perfectly placed shot from the top of the area that handcuffed Guadeloupe goalkeeper Yohann Thuram-Ulien.

Flemmings snapped the deadlock in the 87th minute, making a brilliant individual effort by outsmarting several defenders and firing a shot through Thuram-Ulien’s legs.

The group’s other game also ended in a comeback 2-1 win, in this case for Costa Rica over Suriname.

Gleofilo Vlijter opened the scoring in the 52nd minute with Suriname’s first ever Gold Cup goal.

But Costa Rica stormed back, scoring two goals in two minutes to take the lead.

In the 58th minute, Joel Campbell equalized with a powerful header and, just a minute later, captain Celso Borges netted after a save from Suriname goalkeeper Warner Hahn.

Jamaica and Costa Rica will meet on Tuesday to determine the winner of Group C. La Sele can claim the top spot with a win or draw. 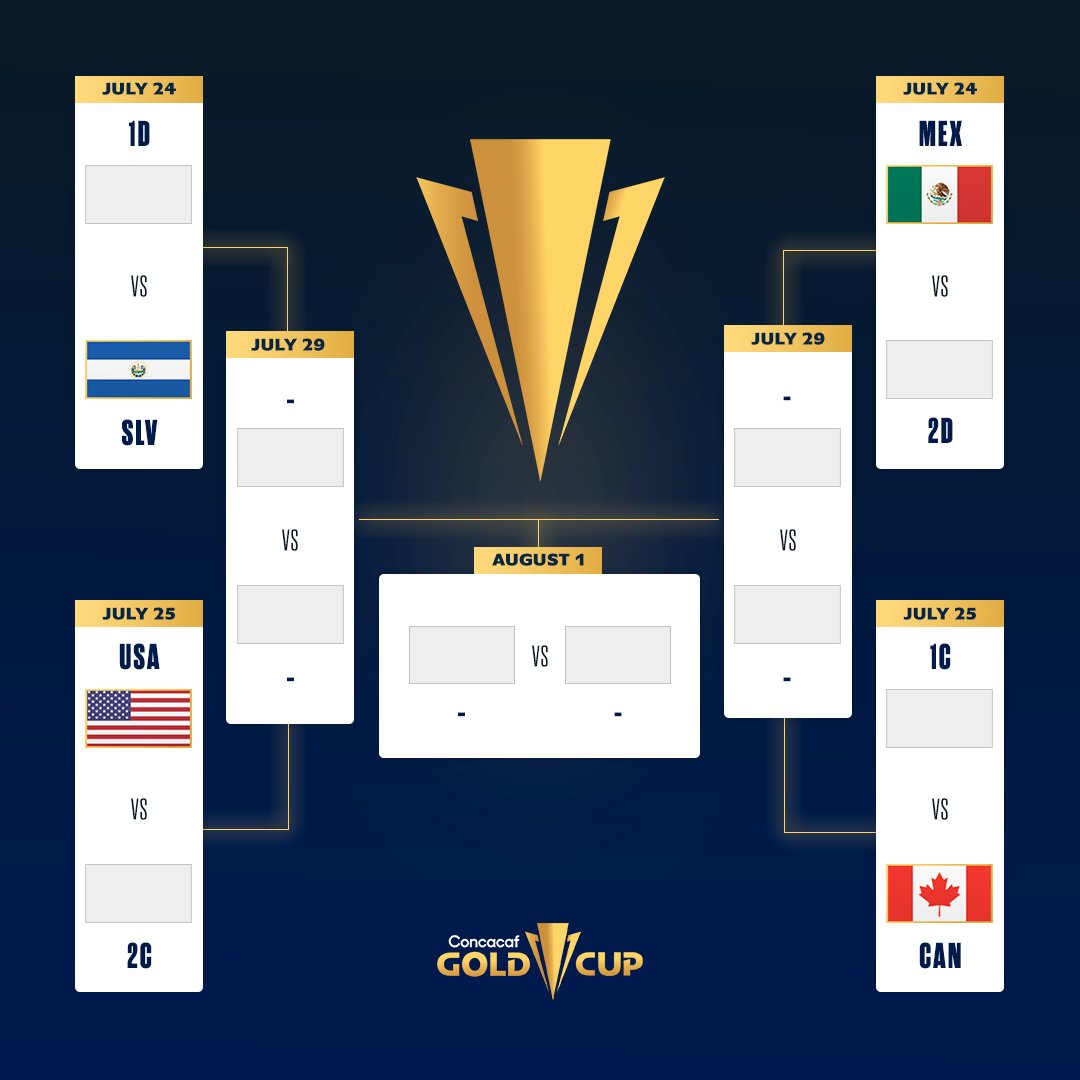 How to watch: Costa Rica vs. Jamaica, Tuesday at 5 p.m. CST (7 p.m. local). Venue: Exploria Stadium (Orlando, Fla.). Tickets available here. On TV in the United States via Fox Sports. On TV in Costa Rica via Teletica and Repretel.

Number of Tourists Flying into Costa Rica Increases in 2021