Costa Rica repatriated more than 1,300 pre-Columbian artifacts that had been exported from the country by Minor Keith, the National Museum reported Wednesday.

This represents the second such repatriation — after a similar process was carried out in 2011 — of pieces from the Keith collection at the Brooklyn Museum in New York.

The pieces include ceramic and lithic pieces from all regions of the country, the museum detailed. The total returned collection now sums nearly 2,300 pieces. As The New York Times explained in 2010, the Brooklyn Museum acquired the Keith collection in 1934, five years after Keith’s death.

“Costa Rica had made no claim to the objects, which were exported in the late 19th and early 20th centuries by Minor C. Keith,” the Times reported.

Costa Rican authorities, on the other hand, say the country “did not have legislation to prevent” pre-Columbian artifacts from being exported at the time.

In 2010, the Brooklyn Museum “decided that its closets were too full, overstuffed with items acquired during an era when it aimed to become the biggest museum in the world. So it offered the pieces to the National Museum of Costa Rica,” the Times added.

Sylvie Durán, Minister of Culture and Youth, said some of the recovered pieces will be displayed to the public once they are cataloged by the museum.

“We are deeply grateful to the Brooklyn Museum for the opening to return these pieces to the country, and, of course, to the National Museum of Costa Rica, for spearheading this recovery process,” Durán said. 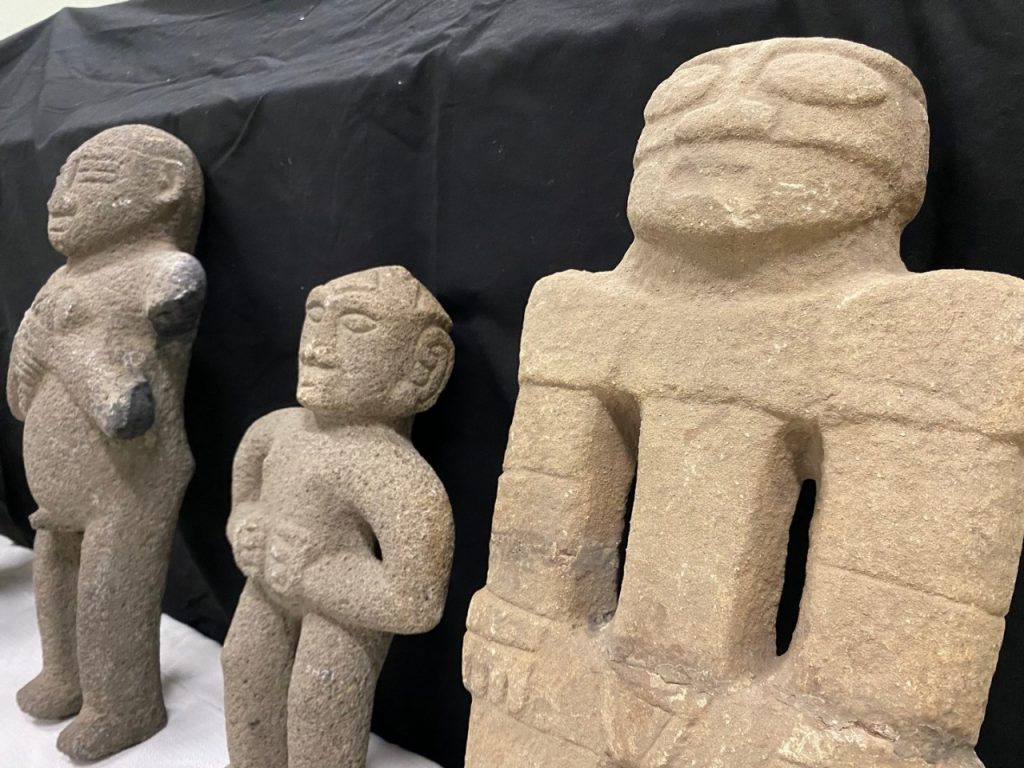