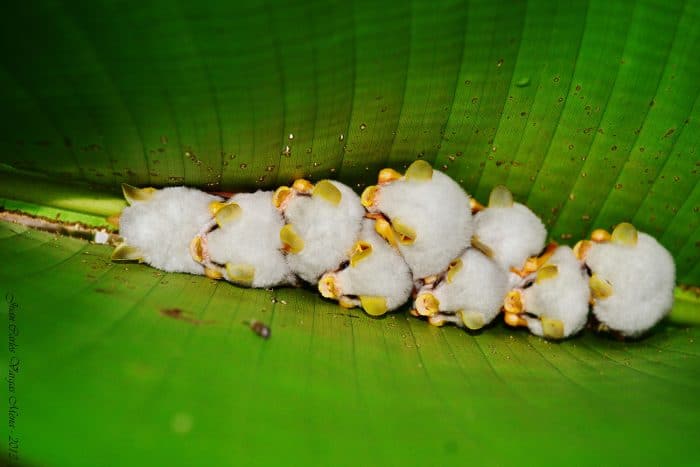 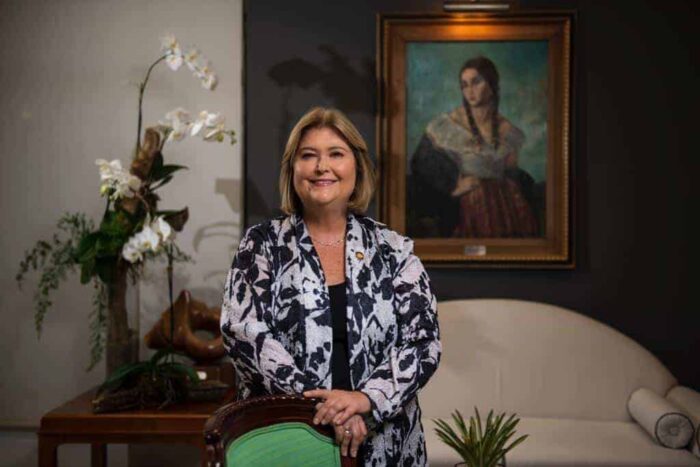 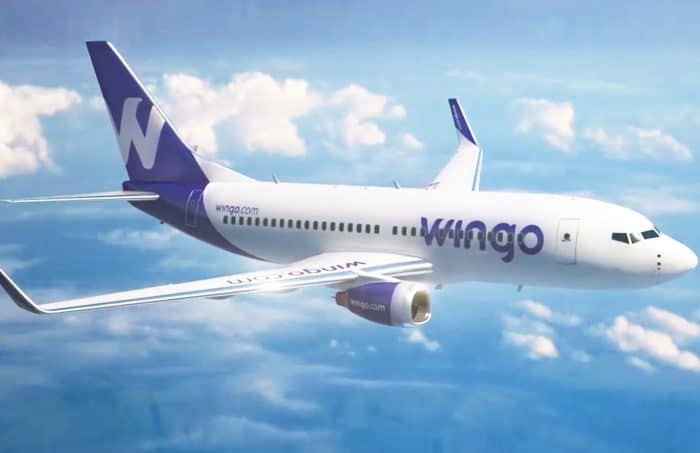 The Costa Rica Tourism Board (ICT) on Sunday celebrated World Tourism Day by inaugurating an alliance of attractions in the Southern Zone.

The new “Puerto a Puerto” (Port to Port) route between Puerto Jiménez and Ciudad Cortés, on the Osa Peninsula, highlights the ICT’s commitment to rural tourism and development, the organization said.

Attractions feature “historical and patrimonial elements” of their respective communities, including the Matapalo reserve, hidden beaches, the Sierpe mangroves and the indigenous spheres museum at Finca 6.

In Puerto Cortés, native trees were planted and houses alongside the main street were repainted as part of a historic walk, known as “Paseo Histórico el Embarcadero.”

“This adventure tour links the communities of Puerto Jiménez, Sierpe and Puerto Cortés for tourism. It’s a proposal that calls us to think about parallel tourism growth with the poorest populations, selecting Puerto Cortés, Palmar and Sierpe,” said Luis Centeno, president of the Osa Tourism Chamber.

The Osa Peninsula, in Costa Rica’s southwest, contains approximately 2% of the planet’s biodiversity.