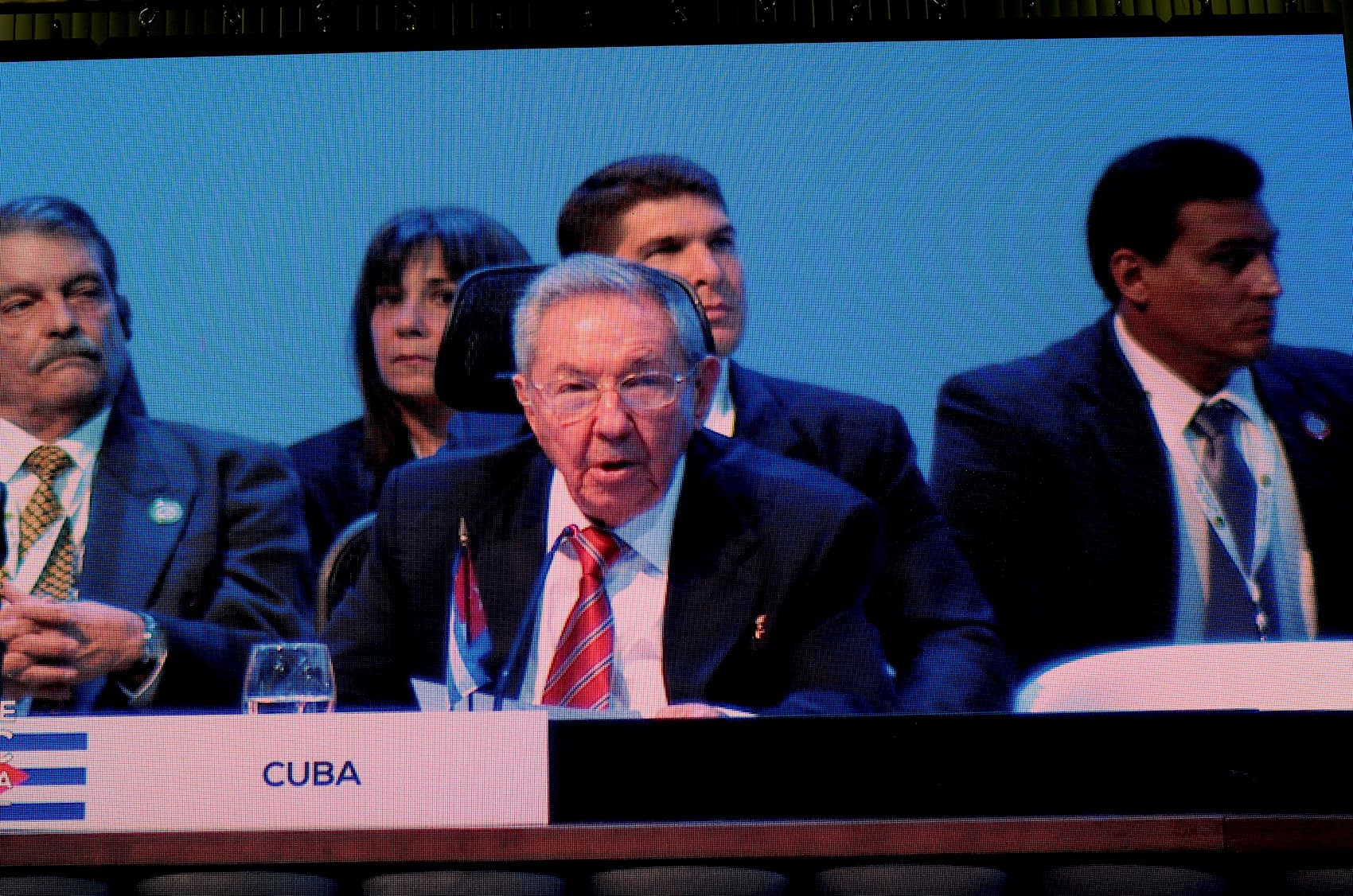 A draft schedule published Tuesday by the United Nations indicated that the Cuban leader would speak on Sept. 28, the same day as U.S. President Barack Obama.

Cuban Foreign Minister Bruno Rodriguez confirmed the appearance, which comes just two months after Washington and Havana reestablished diplomatic relations after more than a half century of enmity.

Castro is expected to use his speech to push for an end to the U.S. embargo against Cuba, which has been in place since 1962.

The U.N. General Assembly has voted each year since 1982 to approve a resolution calling on the United States to lift the embargo.

Since the rapprochement with Cuba, the Obama administration also has expressed support for lifting the embargo, but the decision rests with Congress where a Republican majority opposes the move.

More than 160 world leaders are expected at the U.N. General Assembly, which is celebrating its 70th anniversary this year.

China’s President Xi Jinping will also be making his debut, delivering his address on Sept. 28 shortly before Russian President Vladimir Putin, who returns to the United Nations after a 10-year absence.

Fidel Castro took part in the gathering on four occasions following the Cuban revolution in 1959, including for a final time at the United Nation’s 2000 Millennium summit.

This would be Raúl Castro’s first speech to the U.N. General Assembly since he succeeded his brother as president in 2006.