‘Abominable Creatures,’ contemporary dance, and other happenings around Costa Rica 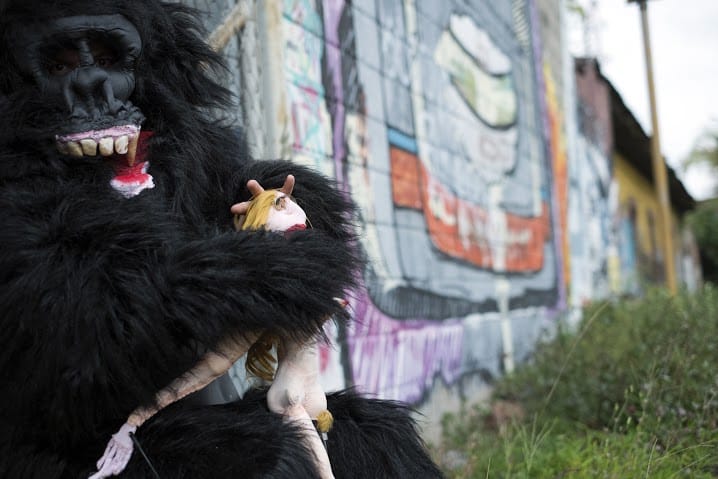 Classic characters including King Kong will express their discontent with authority at Theater 1887. (Courtesy Viviana Porras)

A Muppet-style collection of three plays inspired by the films “Batman,” “King Kong” and “The Exorcist,” but with a twist: the main characters denounce corruption and the hypocrisy of authority.

The Concert Band of Cartago experiments with jazz in the framework of classical music. The concert features works such as Igor Stravinsky’s “Ebony Concerto,” Darius Milhaud’s “La creación del mundo,”  and George Gershwin’s  “An American in Paris.” The 14th edition of the Contemporary Dance Festival features 17 national performances and, thanks to its union with the dance project Mudanzas 9, two international guests: Spanish dancer Victoria P. Miranda and the Dominican National Ballet.

The annual music fest takes place August 8-23. At the inaugural concert, catch the Great Academic Chorus of Russia and Surá Chorus of Costa Rica; then continue on to watch concerts at churches and parks all around the country. International guest artists include Frédéric Bednarz (violinist from Canada), Natsuki Hiratsuka (pianist from Japan), and many more.

The Costa Rican group Cantoamérica is releasing its new album “Vuela Otra Vez” (“Fly Again”) and will offer a free concert to present it to the public. The album is a compilation of six years of experiences, including the group’s visit to Africa to seek out the roots of Caribbean music.