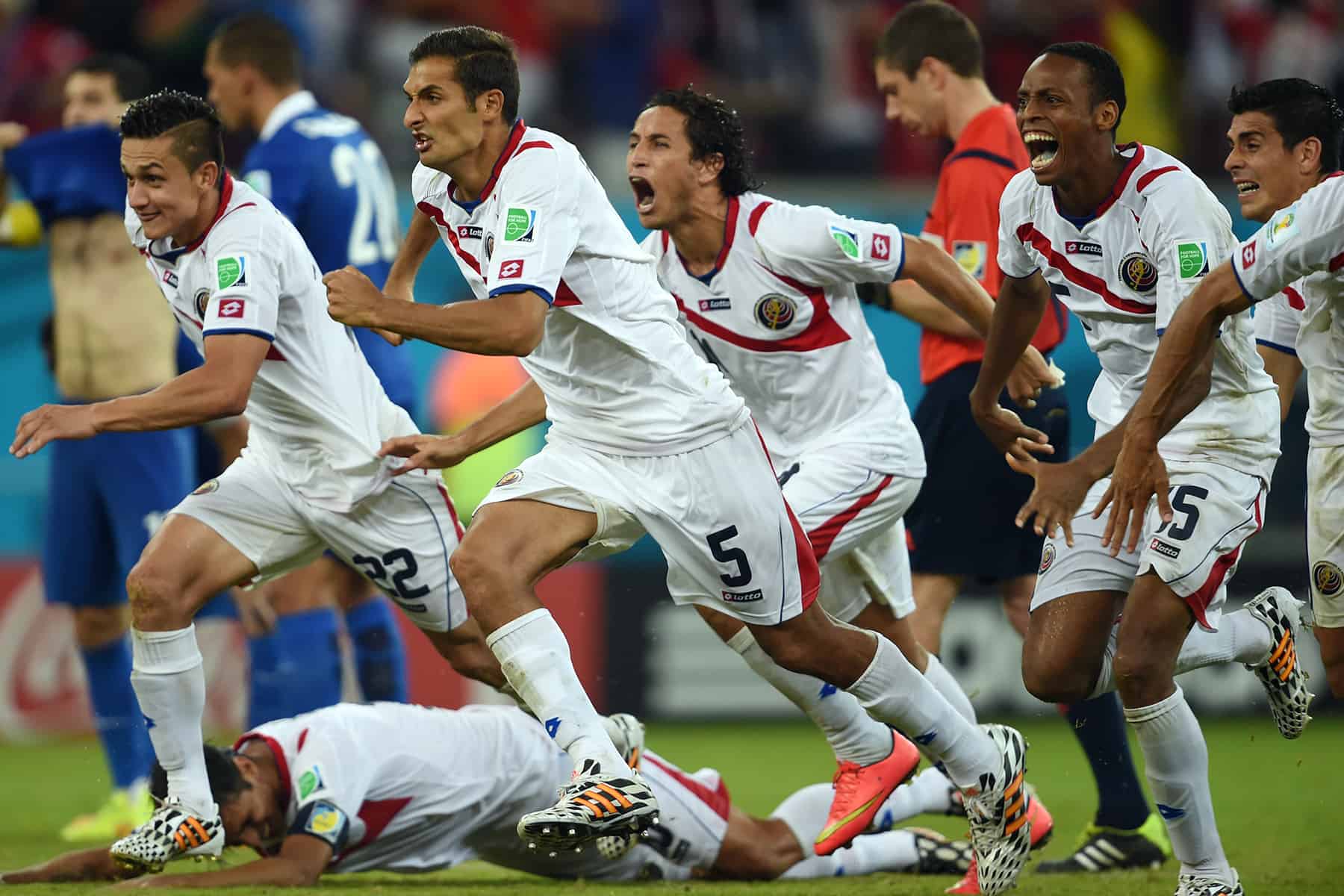 Costa Rica’s National Football Team, known as “La Sele,” rose three spots to 13th on FIFA’s World Rankings, its best position ever, according to the most recent list released Thursday.

According to FIFA’s latest report, Costa Rica is still the best team in the CONCACAF region, followed by Mexico and the United States, which ranked 21st and 31st, respectively. Mexico dropped one position, and the U.S. dropped four from the January ranking.

La Sele’s new position is an improvement on the historic 15th place in August, following a surprising performance during the FIFA World Cup Brazil 2014, where Los Ticos made it through the quarterfinals. On February’s list the team surpassed England, Chile and Romania, according to FIFA’s statistics system.

Costa Rica’s new head coach Paulo César Wanchope, who officially took over the team on Jan. 31, said he is happy with the news and that FIFA’s report commits the team to maintaining or surpassing their new position.

“We must remain calm and focused to continue our work and continue growing,” Wanchope said in a press release.

The chance to either maintain or improve the team’s position starts on March 26, when La Sele will face Paraguay in San José. Next, CONCACAF’s Gold Cup 2015 will be held from June 7-26 in the U.S. and Canada. Qualifiers for World Cup Russia 2018 are schedule to start in November.

In the CONCACAF region, St. Vincent and the Grenadines, at 110th, is the team with the biggest improvement, jumping 11 positions, while Guatemala at 82nd is the team that dropped the most (nine positions). Overall, current World Football Champion Germany tops the ranking.