After visit to Latin America, Putin no longer only a ‘regional power’ 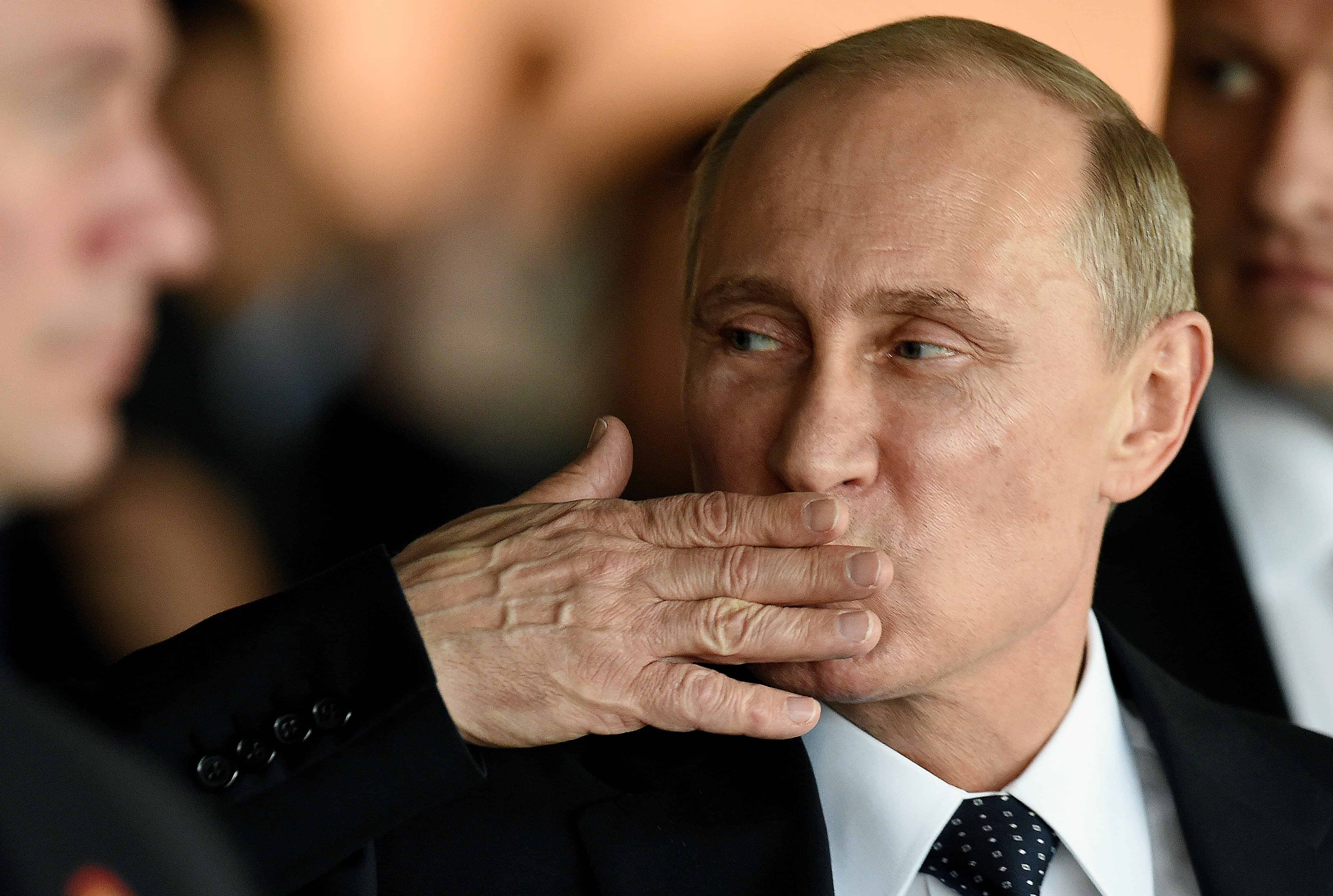 Whenever Russian President Vladimir Putin goes to a world sporting event, expect the unexpected. The Russo-Georgian war followed his attendance at the 2008 Beijing Summer Olympics, and the Crimean invasion came a day after the Sochi Winter Olympics in February 2014.

He did not disappoint us at the Brazil World Cup Final. Thus, on the way to Brazil, Putin made an announced visit to Cuba, but also an unannounced, barely noticed one to Daniel Ortega’s Nicaragua. Having renewed the obsolete Russo-Cuban alliance by writing off 90 percent of Cuba’s Soviet-era debt and signing a new agreement on oil exploration, Putin is also reviving another defunct strategic partnership with the Sandinistas. Don’t forget that Nicaragua, like Venezuela, was one of the few countries that supported the Russian invasions of both Georgia and the Crimea.

As in other countries he visited, Putin came to explore new ways of energy cooperation. He arrived with the CEO of Rosneft. However, his objective in Nicaragua was primarily geopolitical, discussing new ways of military cooperation, arms transfers, building a new facility for the Russian Navy, and exploring a joint venture with China for a trans-oceanic rival to the Panama Canal. All this is giving palpitations to democratic Costa Rica, a country without an army. Nicaragua’s Ortega has made irredentist claims on Costa Rica’s Guanacaste province.

Ever aware of the limits to Russia’s power, but also of declining U.S. will, Putin is now trying to counter what he views as Russia’s encirclement by NATO countries at her borders. Thus, he is seeking to strengthen ties with regimes in our hemisphere — not only Nicaragua, Cuba and Venezuela, but also El Salvador, Ecuador and Argentina. Above all, Putin’s geopolitics in Latin America is linked to the continuing Ukrainian crisis. With his bloodless invasion of the Crimea, coming after Georgia, he has already succeeded in preventing those two countries from joining NATO. He would still like to consolidate his acquisition of the Crimea and play an arbiter role in the politics of the Ukraine.

The Kremlin’s linkages between the crisis at the Russian periphery and moves in Latin America are not new. In 1961-62, Nikita Khrushchev tried to bring pressure on the United States in the Western Hemisphere while managing Russia’s embroilment in the West Berlin conflict. Thus Khrushchev armed Fidel Castro’s regime in Cuba with sophisticated weapons to pin down the U.S. in its strategic backyard. His adventurism led to the Cuban missile crisis and brought mankind to almost the last ticks of the nuclear clock. In the early 1980s, following the Soviet invasion of Afghanistan and the sending of U.S. modern arms to the Moslem resistence, Soviet leader Yuri Andropov responded by authorizing military aid to the El Savador guerrillas through Cuba and Sandinista Nicaragua.

Notice that at the present time, there are two Great Powers border crises in the making. First the continuous Ukrainian one at the Russian border, secondly the immigration explosion at the U.S.’ southern borders. These are of different kinds, of course. Russia is engaged in aiding East Ukrainian separatists in military resistence to Kiev. The U.S. is facing tens of thousands of children from Honduras, Guatemala, and El Savador seeking refuge in the U.S. Putin’s Nicaraguan visit was also well-timed to coincide with this second crisis originating in Nicaragua’s northern neighbors.

Also notice that whereas Putin is in control of Russia’s security at the Russian borders and has not hesitated to directly and indirectly use military force, Obama, facing the immigration crisis at the border with Mexico, dithers over whether to deploy the National Guard or even to visit the border. Putin’s obsession with border security is in high contrast to Obama’s negligence.

Finally, observe that Putin does not hesitate to sell arms to Venezuela while the U.S. has done nothing significant to help the pro-U.S., democratic opposition there. Neither has the U.S. openly provided even small arms to the Ukraine in defense of their country.

After attending the World Cup final game in Brazil, Putin attended a meeting of the BRIC countries, the emerging market nations of Brazil, Russia, India, China and South Africa. Unlike in the Caribbean, he primarily focused on energy strategy, signing nuclear agreements with both Brazil and Argentina. He also signed agreements with Argentina for energy exploration, delivery of a satellite system and some arms transfer.

Naturally, do not expect foxy Putin to follow Khrushchev’s exuberant adventurism with warheads and missiles in the Western Hemisphere, or Andropov’s support of arms for the guerrillas. However, the astute Kremlin leader views the U.S. southern border situtation not as a humanitarian crisis but as yet aother example of the U.S. crisis of governance — which it is. He is joined by the mullahs in Tehran and the leader of the ISIS caliphate in Syria-Iraq, the Taliban in Afghanistan, but also, as it now appears, by the leftist, anti-U.S. leaders in Latin America. Meanwhile, the divisions in Washington have reached such a stage that the U.S.’ national security is deeply impaired. Nor is this just the doings of the Democratic Party. The insane laws allowing these Central American children to be treated differently than Mexican and Canadian children also are the responsibility of the Republicans.

But above all lies the failure of U.S. President Barack Obama to lead — to follow up on his red lines in Syria, to leave residual forces in Iraq and Afghanistan, to hinder ISIS from building a caliphate in the Middle East, to prevent Iran from getting the bomb, and to pay attention to the crisis in the Caribbean Basin and Russian maneuvering there. All this gives the Russian president much leeway to exploit the unprecedented crisis of presidential governance that has exposed the United States as a paper tiger to our foes and friends worldwide.

The time has come for Washington to reset its relationship with the countries in our backyard. The failure to do so will lead the coyotes to smuggle not just children but even more drugs to undermine our country, and to perhaps even aid Islamist terrorists in an attack on our homeland. Hesitant and wavering Obama is no match for energetic and well-informed Putin, whose visit to the Western Hemisphere has already made a significant point. The Obama administration might be calling Russia a regional power or big “gas station,” yet, equipped with its energy and arms transfer policies and above all by his craft and determination, Putin aspires to turn his country again into a global power.

Council on Foreign Relations member Dr. Jiri Valenta is president of the Institute of Post-Communist Studies and Terrorism, jvlv.net. Leni is editor and CEO. Follow them on Twitter. The opinions expressed in this column are their own and do not necessarily reflect the opinions of The Tico Times.