My right to reply 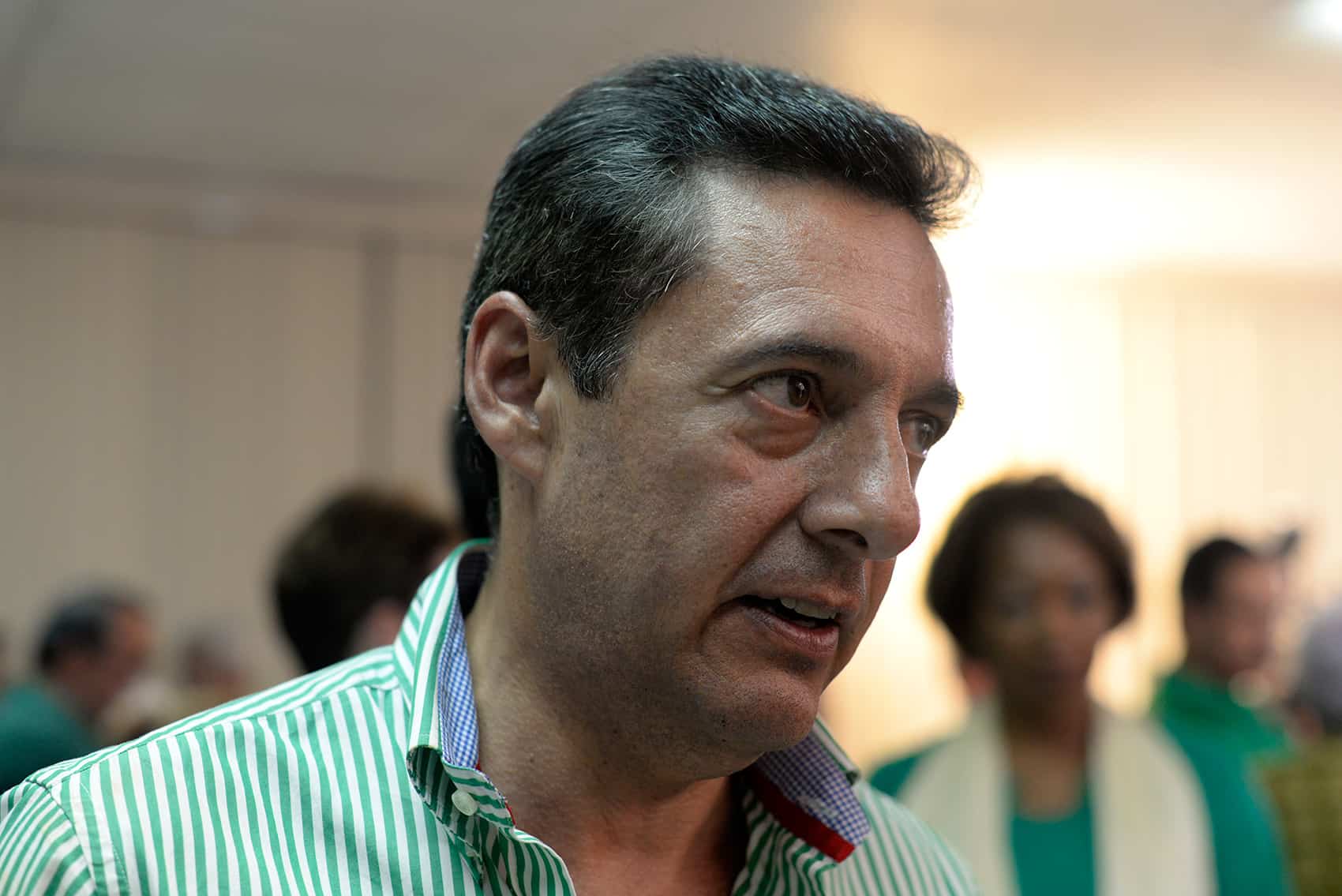 Editor’s note: In Costa Rica, any party who feels they have been the subject of incorrect or false information in a news publication has a legal right of reply. The following is a right of reply to the Op-Ed piece, “Araya’s downward spiral continues with latest ‘travel-gate,’” by political columnist Gary Lehring, published on April 3.

I do not usually respond to articles or comments that are based on incorrect assumptions or inaccurate data. Freedom of speech allows individuals to speak their mind even though their analysis might be erroneously supported. After all, as the saying goes “anything and everything can be said on paper.”

However, this time I will make an exception. I am motivated by the fact that the author of the comment is Gary Lehring, a professor of government at Smith College, in Massachusetts, a U.S. state that welcomed me as a student at Harvard University. Quite likely, we are both followers of the Red Sox and the Celtics, so my answer is motivated more by academic – not political – reasons.

The professor wonders why, as Mr. Johnny Araya’s campaign manager, I did not fulfill my duty as a law-abiding citizen to prohibit Mr. Araya’s trip on a private plane to Panama. He implies that I breached the scope of Article 128 of the Costa Rican Electoral Code.

Allow me to clarify the following, professor Lehring: As determined by Article 127 of the same code, Article 128 only applies to “registered candidates.” Partido Liberación Nacional’s Electoral Tribunal officially registered Mr. Araya’s candidacy in March 13th of 2013. That means that at the time of the Panama trip, the use of this private plane cannot be considered a campaign donation under Costa Rican law. No electoral norm was violated.

Additionally, in regards to my participation in this trip, professor Lehring should learn that as a businessman I have been doing business with the owner of the plane for over 23 years. We have been colleagues in the banana business, as well as personal friends. Thus, from an ethical point of view, there was no impediment for me to ride in his plane. I have not occupied a single public office in 20 years and my livelihood comes from my business activities.

I am open to explaining to professor Lehring how private contributions are regulated in our legal system. We can even visit the Supreme Electoral Tribunal (Costa Rican TSE) together, where they can give him a detailed explanation of how the system works. I am even open to going out for coffee with the professor to teach him about Costa Rican politics.

And to conclude, a final comment: The regime of criminal liability for what is said in the press (e.g. slander) is quite different in our judicial system compared to the U.S. system. My recommendation to Mr. Lehring is that he should learn more about the Costa Rican law system to avoid getting into any legal problems during his time in our country. This way he can enjoy the rest of his sabbatical in Costa Rica and have a happy and safe trip back to Massachusetts.