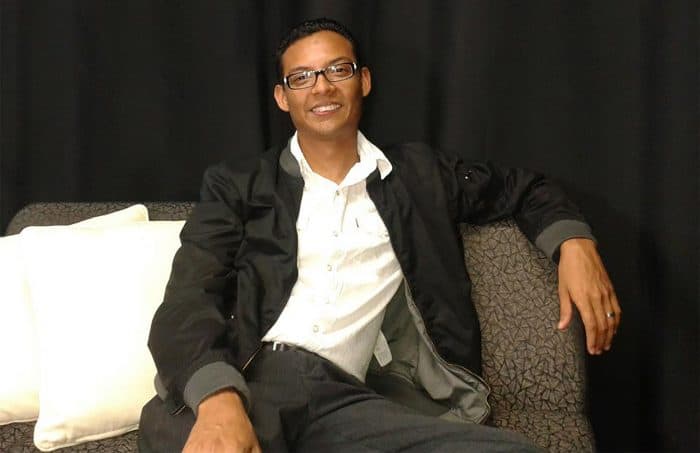 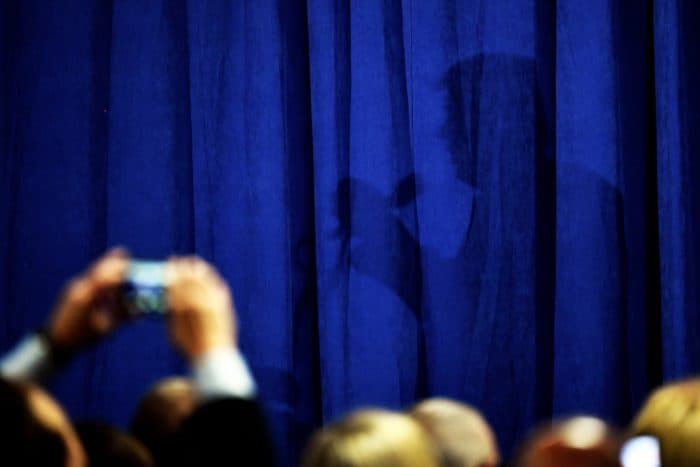 Costa Rica, ‘fake news’ and the Trump effect: We are unprepared 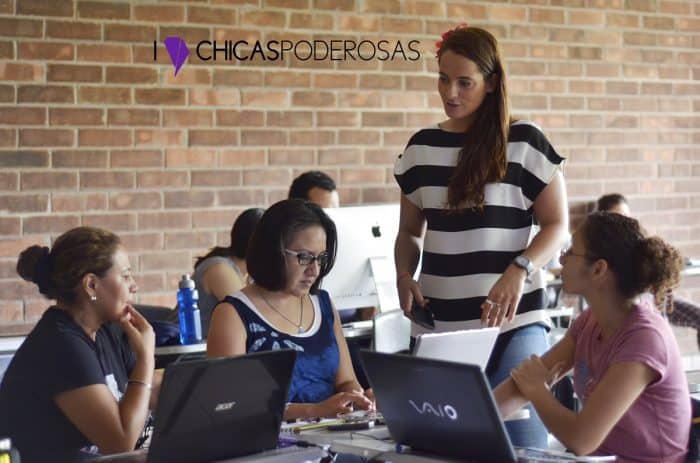 A message to women: ‘Don’t be the one clipping your own wings’

There was a problem at the polls this Sunday that didn’t get coverage from the press, and that’s because the press was the problem.

I was part of the problem, too.

The way that we swarmed candidates at voting centers with complete disregard to voters was an embarrassment. Dozens of camera operators, television anchors, radio reporters, photographers and reporters from online publications swarmed the candidates in a physical free-for-all that was more paparazzi-like brawl than journalism. It would’ve been one thing if it were only journalists jostling around and getting elbowed, pushed around and squished, but it wasn’t.

Dozens of voters, children and senior citizens hoping to catch a glimpse of their candidate were trapped in the middle of the frenzy, or pushed out altogether. Protesters hoping to bring their message to a candidate were blocked by a wall of media all transmitting a single image; their messages were blocked out, too. We fought for over an hour to get same shot, the same soundbite, the same clip.

Experience the huddle for yourself in the author’s 360 video of Carlos Alvarado entering a polling station. Move your phone/tablet around to view, or drag and click to explore the scene if you’re reading this on a computer.

In our attempt to serve the public, we silenced others and ruined what was supposed to be a memorable moment for so many. And for what? There were multiple microphones from the same outlet lunging over people. Did we need to capture every single second of Carlos Alvarado voting on three different television channels, multiple radio stations and several other live streams? Was it worth constantly pushing through anyone in our path in order to get what we wanted? One elderly couple huddled behind a post to avoid being knocked down by the flood of reporters because they couldn’t move in time. A child hoping to see Carlos Alvarado got squished and nearly trampled by cameramen.

I heard several people complain about us, and with good reason. These are the people we ask to trust us to tell the truth; when they finally get a glimpse of us, we act like savages. At one point, organizers planned for Carlos Alvarado to walk between two lines of supporters. The plan quickly collapsed, and all of a sudden it became a mob of people trying to hang onto one life raft. I count myself among them. We were there to do a job, but it went too far. “I was just doing my job,” should start a conversation, not end it.

There’s a lot of stress on the media to capture what it’s supposed to. The media landscape in Costa Rica is tough and competitive. Publications are constantly at risk of going under and looking for ways to cut costs; no reporter wants to be one of the casualties. I didn’t feel good about what I did, and neither did several others. Jose Cabezas, a Reuters photographer based in San Salvador, said he was shocked by the level of chaos he saw.

“You get some chaos in elections in El Salvador, but nothing like the level I saw in Costa Rica,” Cabezas said. “I really didn’t expect that.”

On top of the chaos, Cabezas was surprised when Supreme Elections Tribunal (TSE) officials tried to block journalists from taking pictures of the candidates voting by placing tables and garbage cans in front of them. Cabezas said that in El Salvador elections, also take place in schools, but the press is assigned specific areas to film and photograph candidates voting.

“I really hope the situations changes because we all came out looking bad,” Cabezas said. “The TSE for bad planning, and the media for lack of respect just to get an image, all when this was completely avoidable.”

There are things that can be done to make this more organized in Costa Rica, but this might be more of a symptom than a cause.

Cuts have also turned us into a reactionary press, rushing from an accident to a new event without the time to sit back. We’re so intent on getting the next photo that we forget to look at the big picture. President Luis Guillermo Solís during interviews during his visit to a polling station. Alexander Villegas / The Tico Times

How many great stories went untold on Sunday because so many reporters were in one city, covering two people in a country of 4.9 million? What if each one of us went to an under-reported area throughout the country with the same tenacity we showed in that school on Sunday? What if we used our senior-citizen-trampling tenacity to tell the stories of voters or towns who’ve never had a national voice? What if we did that and showed voters a more human side of the national press, instead of being a soulless wrecking ball willing to trample them to get the same clip from a thousand different angles?

We would be better off as a country, as a democracy and as a society. I know that daily news must feed the beast and it serves an important role in our society. But the rest of us, including me, can do better. Instead of taking a step back from the mob, we can walk away from it altogether and teach younger reporters to do the same.

We can go somewhere ignored, a place in the shadows that needs someone to shine a light.

To everyone who had a bad experience on Sunday because of the press, I’m sorry.

Born in the United States, raised in Costa Rica, and educated in Canada, Alexander Villegas is a freelance journalist and photographer focusing on under-reported issues across Latin America. Alexander’s stories and photographs have appeared in The Guardian, CBC, the Tyee, Bluff, and others. He served on The Tico Times’ Elections Team on April 1, 2018.