Costa Rica’s poor live longer than poor in the US, study finds 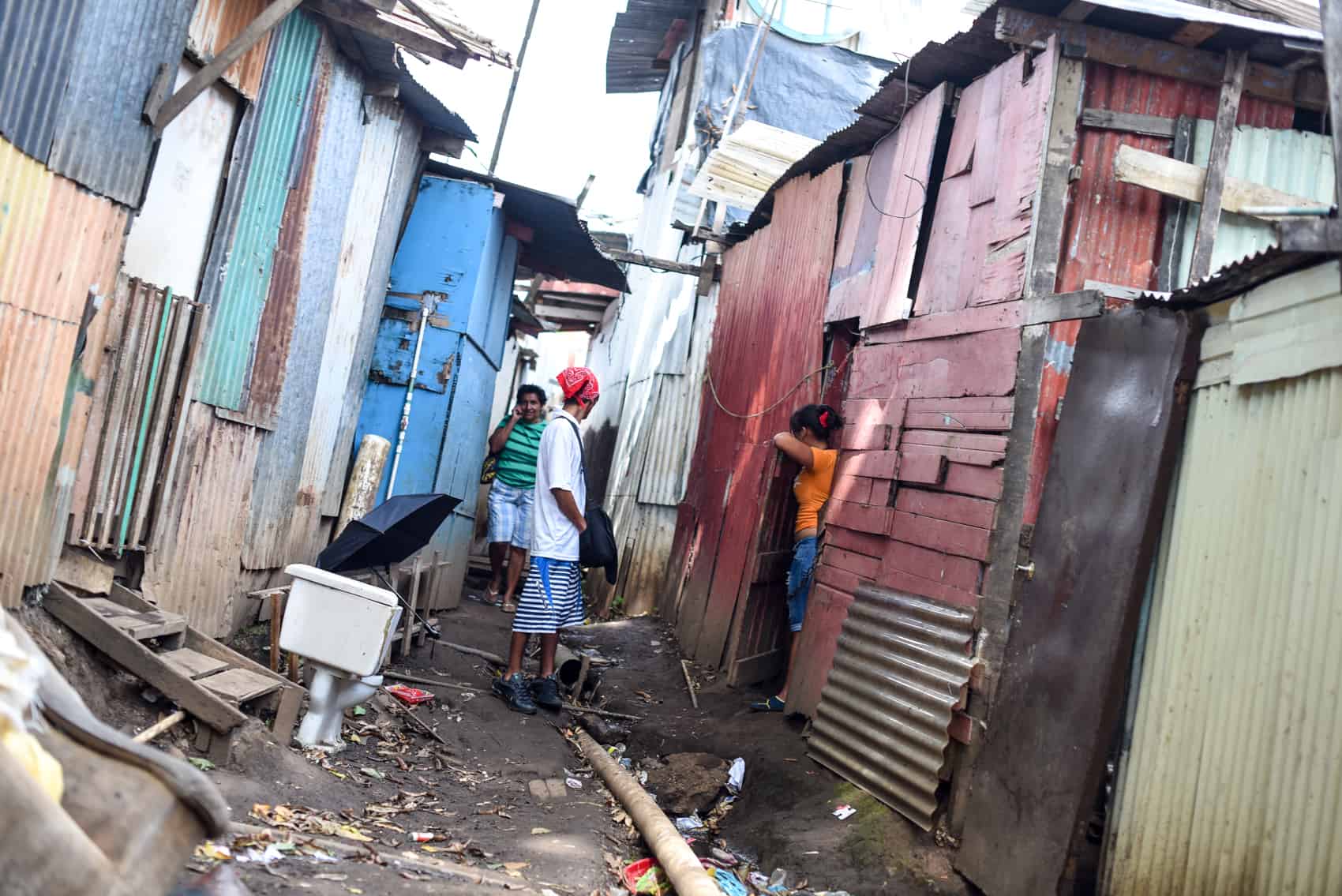 If you’re poor in Costa Rica, you’ll probably live longer than your relatively poor counterparts in the U.S., according to a new study. If you’re rich, though, you’re better off in the U.S.

The findings, published this week in the Proceedings of the National Academy of Sciences, are striking because of the large difference in living standards between the two countries — especially at the lower end of the income spectrum.

Despite having the largest economy on earth, the U.S. has an average life expectancy of 77.4 years, lower than the average of 80 years for nations in the highest per capita GDP group.

The wealthiest U.S. residents under 65 years old live 3.4 times longer than the poorest. But wealthy Costa Ricans live only 1.5 times longer than poor Costa Ricans. (The study noted that after 65 many older U.S. citizens are eligible for Medicare, after which the difference in life expectancy between rich and poor is less exaggerated.) This is despite the fact that Costa Rica’s income gap is higher than in the U.S.

Plus, Costa Rica’s longevity comes at a fraction of the cost: health care costs in the U.S. are ten times higher than in Costa Rica, according to the study.

So someone who’s down and out would be better off in Tiquicia than with Uncle Sam. But why?

Smoking, obesity and lack of access to health care were among the reasons the authors cited for why poor people in the U.S. don’t live as long as poor people in Costa Rica.

Authors Rosero-Bixby and Dow identified lung cancer and heart disease as the main causes of death that account for the difference in overall mortality rates between the two countries. U.S. men are four times more likely to die of lung cancer and have a 54 percent higher risk of dying of heart disease than Costa Rican men.

Obesity and smoking — big risk factors for both diseases — are more prevalent among poor people in the U.S. than rich people, and appear to be linked to high mortality rates among U.S. poor, the authors found.

In terms of health care, the authors hypothesized that Costa Rica’s national health insurance system, the Caja, boosts its health outcomes — especially among the poor. According to the 2011 census, 86 percent of Costa Ricans and 96 percent of older Costa Ricans are covered by the Caja. The Caja has limitations when it comes to specialized treatments and even care for more basic conditions like hypertension, the authors said, but does a good job providing preventive care and access to health care for people regardless of income.

Access to health insurance in the U.S., meanwhile, is more fragmented, especially for poor people under 65.

Rosero told The Tico Times that the research also points to psychosocial factors that may contribute to longer lives in Costa Rica. Stress, strong family and social networks, and happiness are all factors that are not well understood but likely play an important role in how long someone lives.

But there may be limits to what a country like the U.S. can learn from Costa Rican longevity.

Despite Costa Rica’s high performance, Rosero said that the country’s achievements in health care were not set in stone. He pointed out that the generation of Costa Ricans getting older today may not be as healthy as those studied for the paper. As lifestyles change and become more like those in the U.S., the next generation of older Ticos might not outlive the longevity benefits of the pura vida lifestyle.