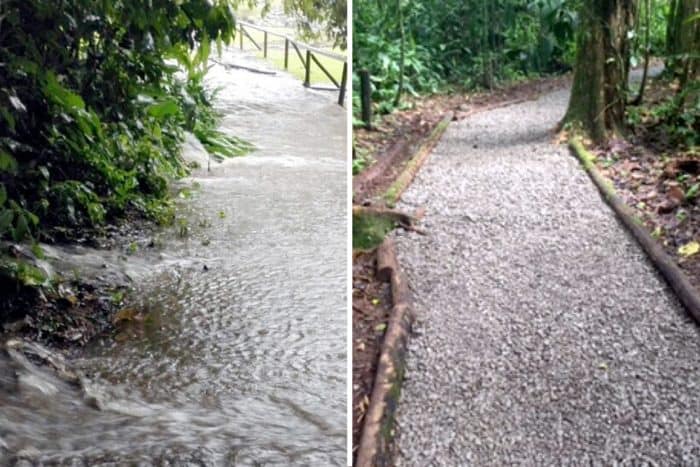 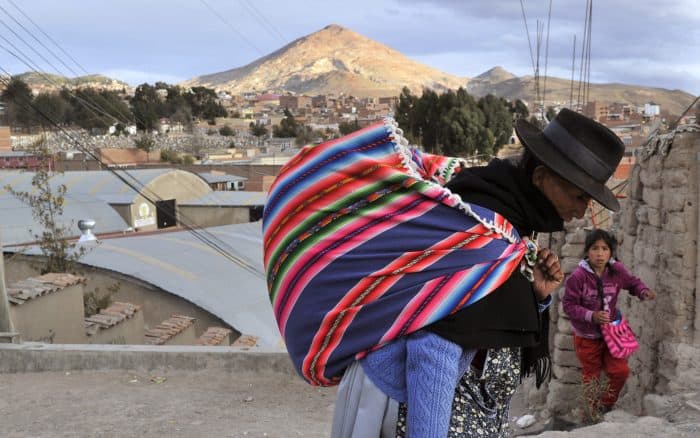 In Bolivia, silver mountain at risk of collapse 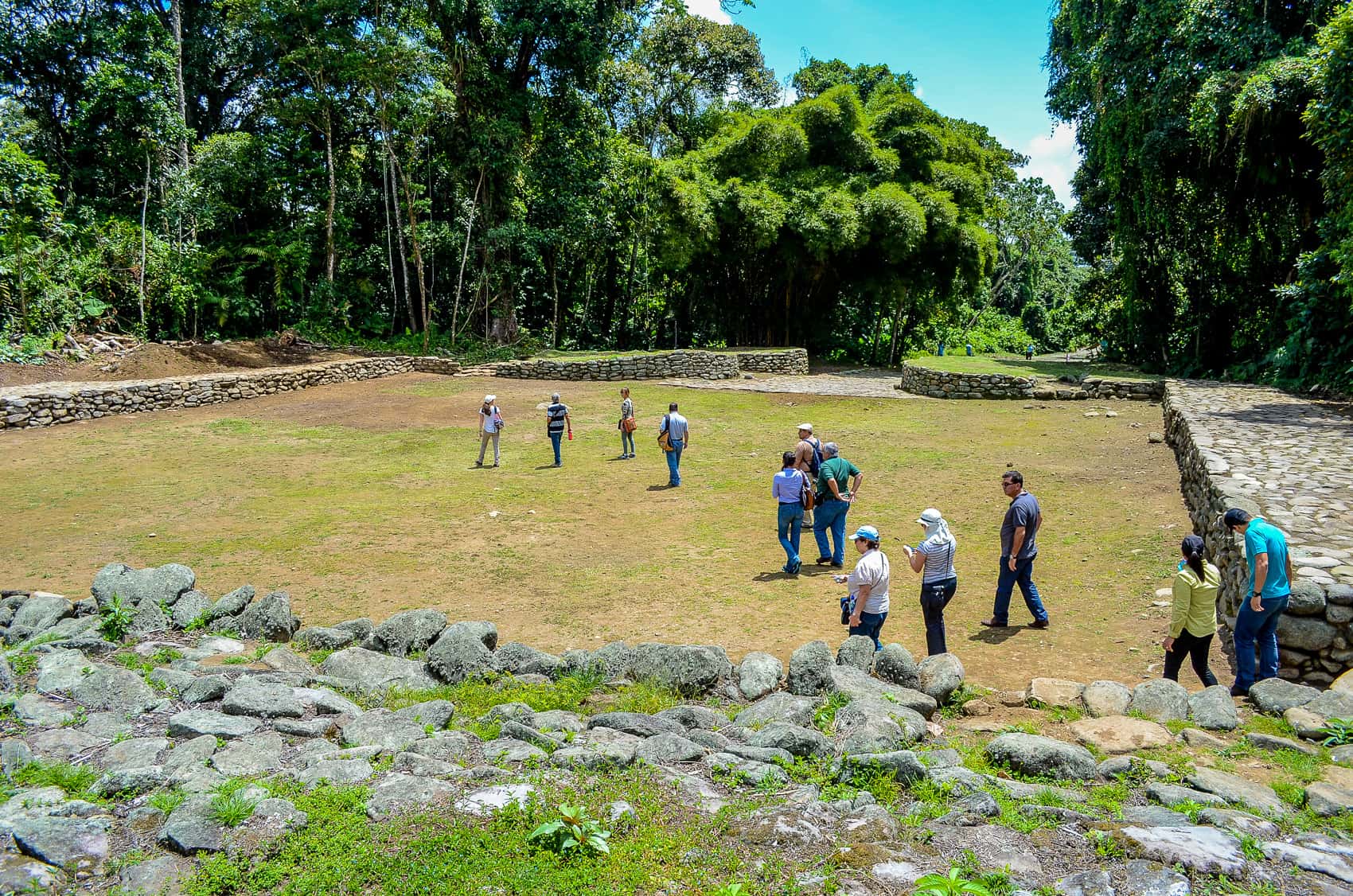 Visitors stand in the restored central plaza at the Guayabo National Monument during its reopening ceremony on Friday. (Alberto Font/the Tico Times)

Its ruins have been restored and more indigenous structures have been unearthed. And now the ancient site of Guayabo has reopened for visitors.

Located in the Turrialba municipality of Cartago, Guayabo now features two new figure-eight-shaped dwellings, a road leading into the town and a plaza and amphitheater thought to be a gathering center for the city’s inhabitants.

The pre-Columbian village was occupied between 1000 and 1400 AD, based on the dating of ceramic pottery found on the site, according to archaeologist Rodolfo Tenorio.

Tenorio said that between 10,000 to 15,000 residents lived in the city while it was active. They ate farmed root plants such as yucca as well as corn and peijbaye. A freshwater fishbone had been uncovered among the ruins, but Tenorio said archaeologists are waiting to find more evidence before concluding that the residents also fished.

Seated high in the mountains near Turrialba Volcano, visitors are also rewarded with gorgeous vistas of the countryside. Tenorio noted that these views explained the settlement’s location, as it was a strategic lookout point.

Archaeologists have been most impressed by channels dug in the ground, which were used as aqueducts. Rocks stacked to build the structures also indicate a sophisticated knowledge of engineering. Tenorio said they have found pottery containing more than four colors, pointing to a complex civilization with distinct classes.

The restored parts include the town’s entrance road, which runs past the two restored dwellings and into the plaza-amphitheater. Continuing past the plaza are larger mounds that formed the base of ancient dwellings, left unrestored.

The site was first discovered in the 19th century, by accident, when the land was being cleared for a coffee plantation. Costa Rica’s Legislative Assembly declared it a national site in 1973.

Residents apparently abandoned the city around 1400, prior to Columbus’ arrival in the Americas. Tenorio said the city’s desertion remains a mystery.

“One hypothesis is that maybe people from other territories invaded, or vice-versa,” Tenorio said. 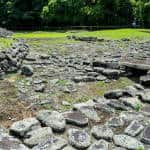 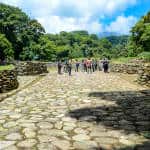 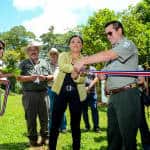 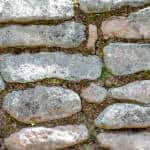 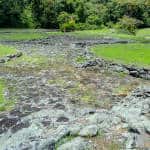 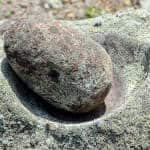 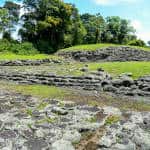 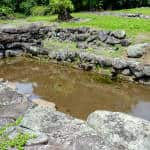 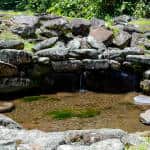 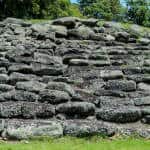 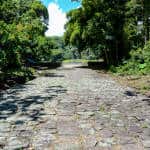