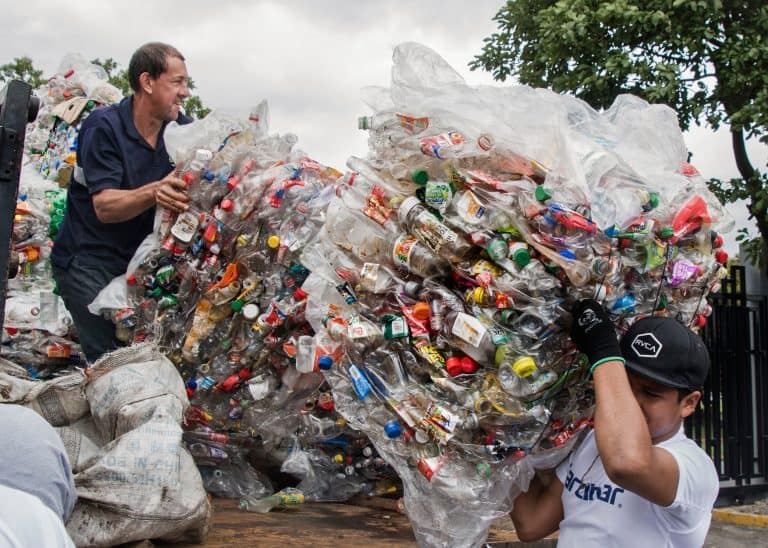 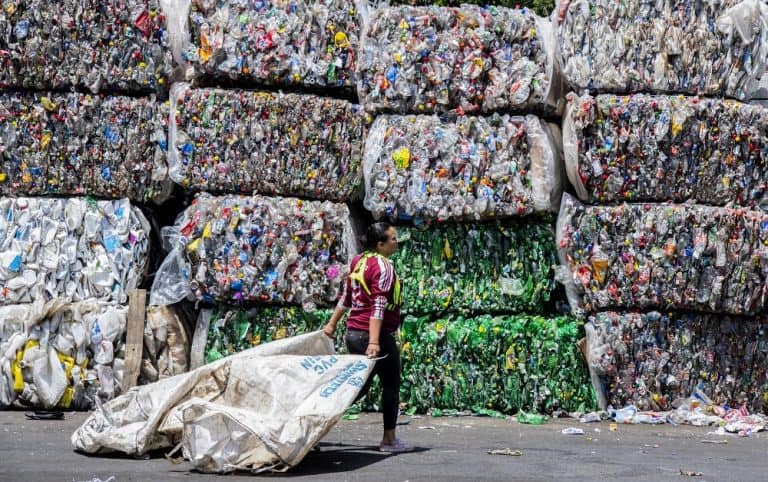 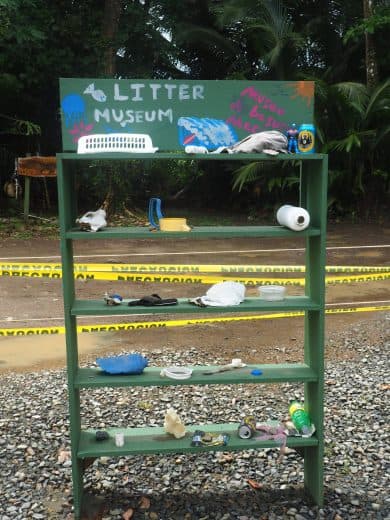 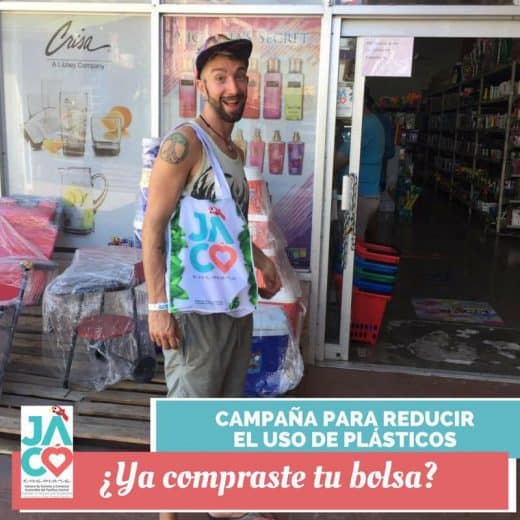 If this doesn’t make you rethink accepting that plastic straw the waitress offers you next time you’re at a café, nothing will. A turtle researcher recently posted a… 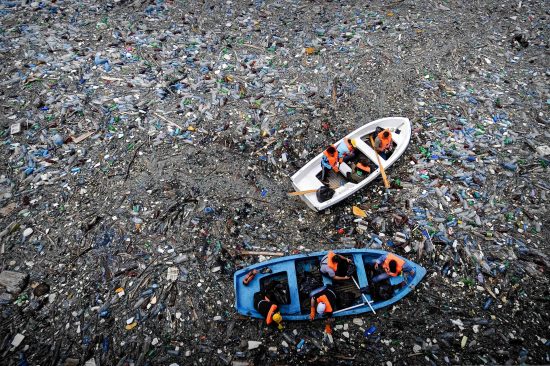 A major new study of the world's oceans has reached a shocking conclusion: Thanks to humans, there are now over 5 trillion pieces of plastic, weighing more… 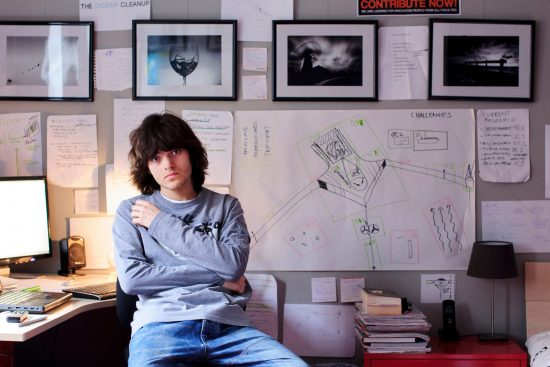 THE HAGUE – Dutch student Boyan Slat is only 19 years old, but he already has 100 people working on his revolutionary plan to scoop thousands of tons…