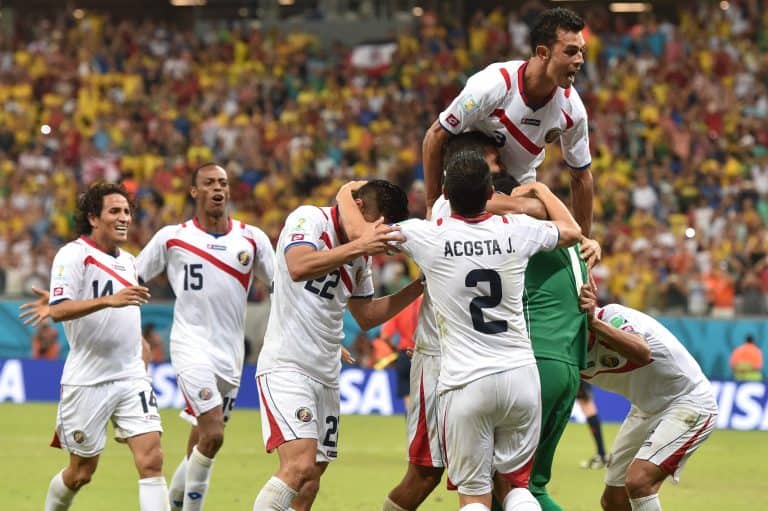 In 2014, oddsmakers expected Costa Rica would not score a single goal 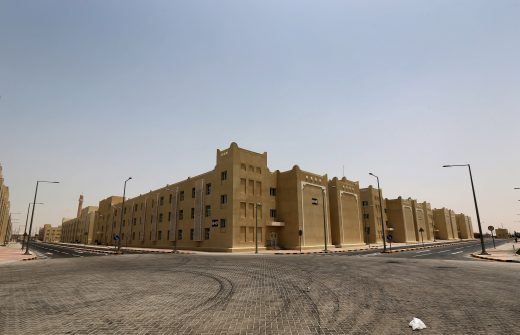 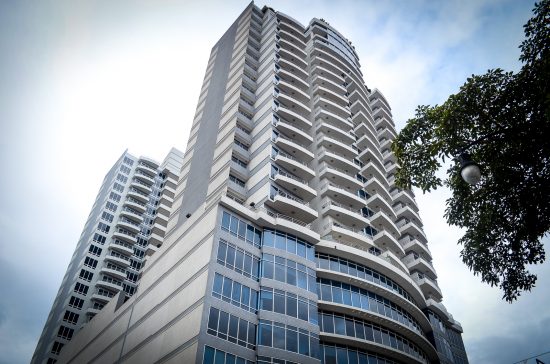 Over the last five years, Costa Rica has been transformed in some small ways we now take for granted. Living here will never be the same again.… 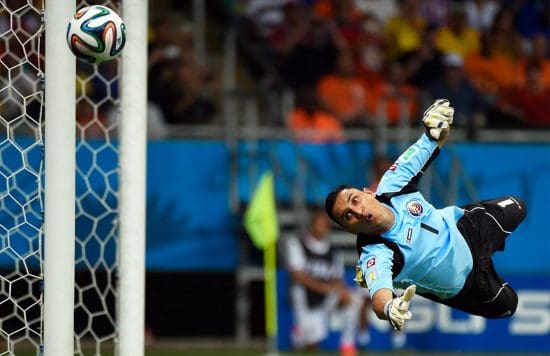 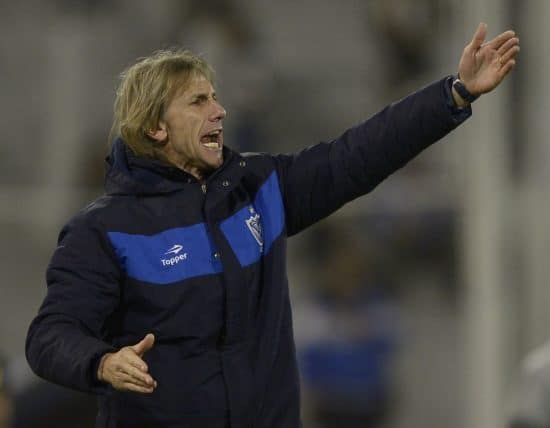 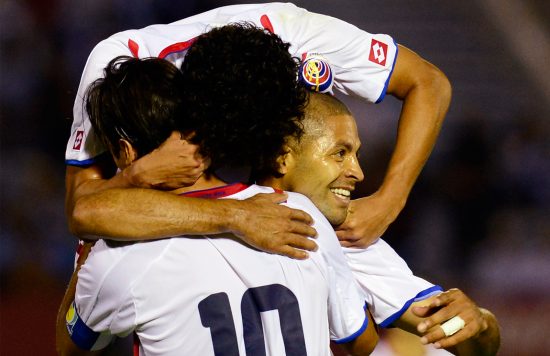 Costa Rica’s national football team, known as "La Sele," won its last match of the year with a nail-biting victory over Uruguay in a penalty shootout Thursday night following an action-packed 3-3 draw… 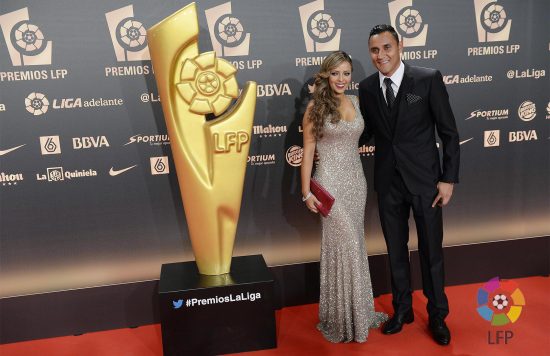 Costa Rican goalkeeper Keylor Navas became a global superstar in sports this year following his stellar performance at the World Cup in Brazil, his signing with the… 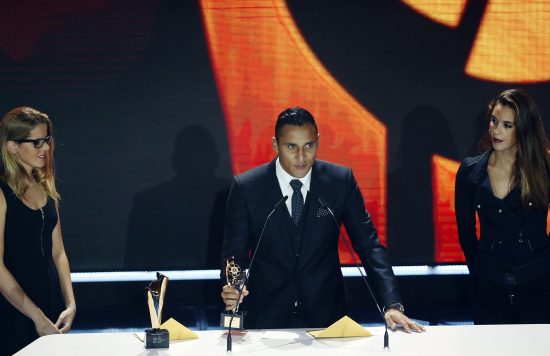 Costa Rica goalie Keylor Navas is a hit in Oman

https://vine.co/v/OKLDJOYAlr5 This week Keylor Navas will play his first match with the Costa Rica national team since he led his country to the World Cup quarterfinals in… 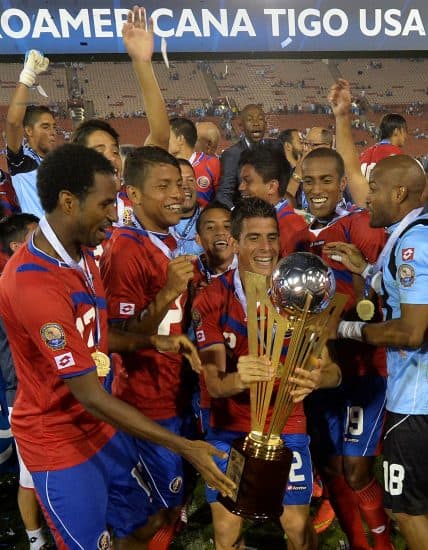 Costa Rica football players celebrate with the trophy after defeating Guatemala to win the 2014 Central American Cup title. After the Ticos fell behind early, Bryan Ruiz and Juan Bustos… 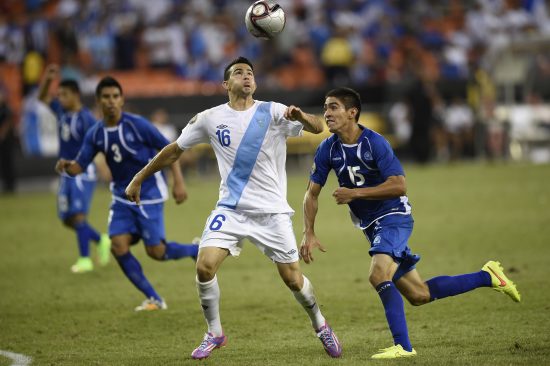 With a perfect 3-0 record in the group stage of the Central America Cup, Guatemala arrives to the final where Saturday the country will face World Cup… 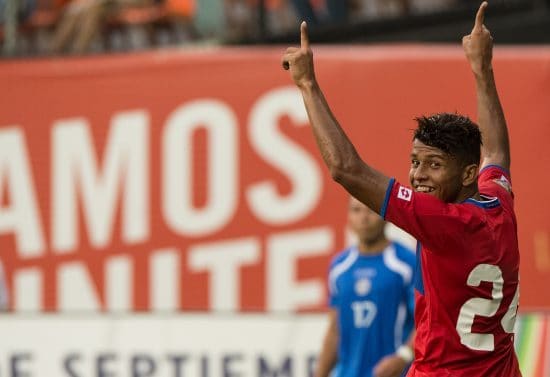 Costa Rica showed no signs of a letdown against Nicaragua during the Ticos' first match since their history-making run to the World Cup quarterfinals. In the opening…