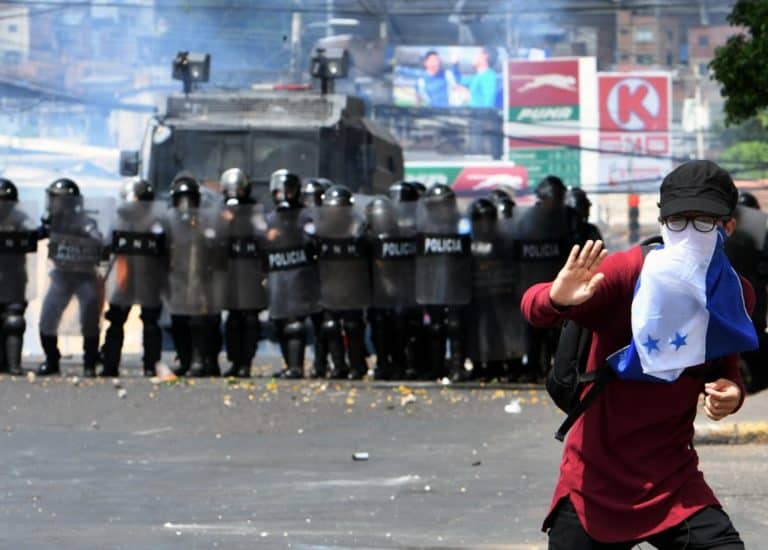 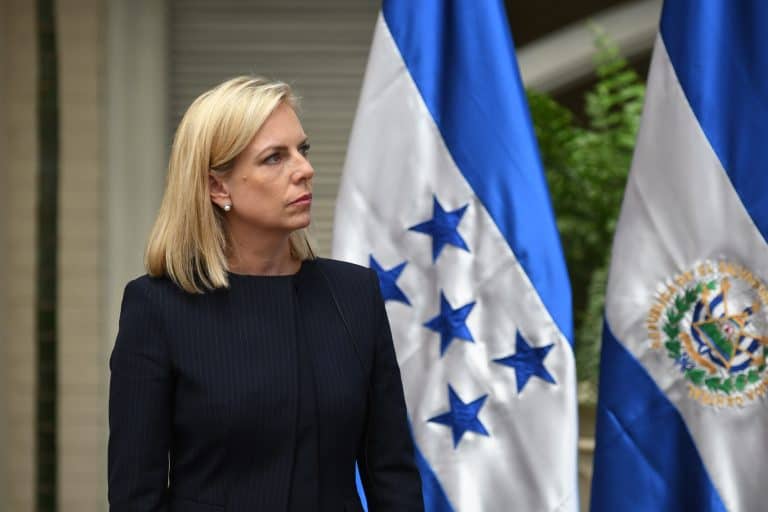 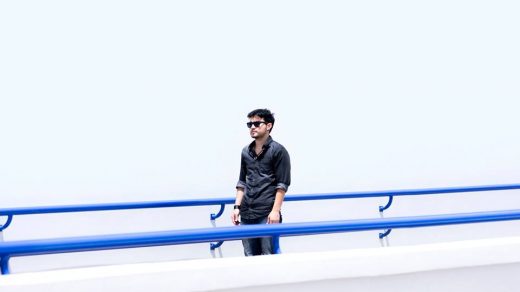 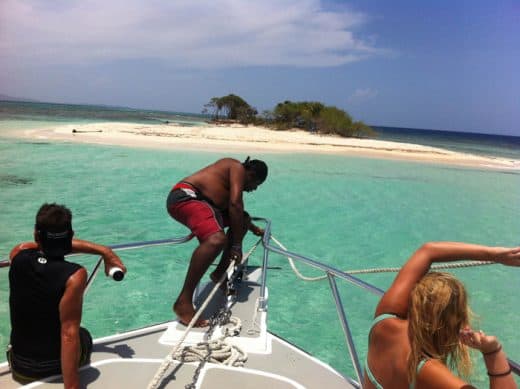 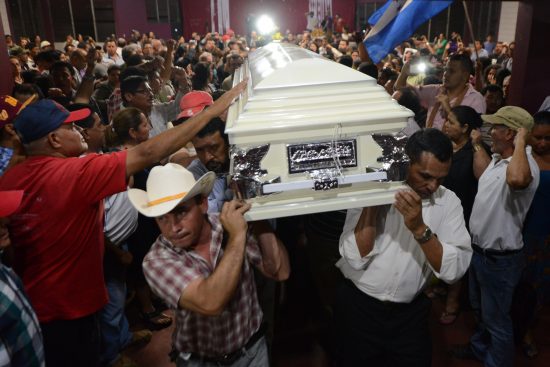 TEGUCIGALPA -- Mourners broke into protest Friday at a memorial service for slain Honduran indigenous activist Berta Cáceres, a renowned environmentalist whose family has labeled her killing an…

https://twitter.com/diarioelheraldo/status/686313804498616320 TEGUCIGALPA, Honduras – Gunmen killed six people Sunday in Honduras, the first mass killing of the year in one of the world's most violent countries, police said. Police spokesman… 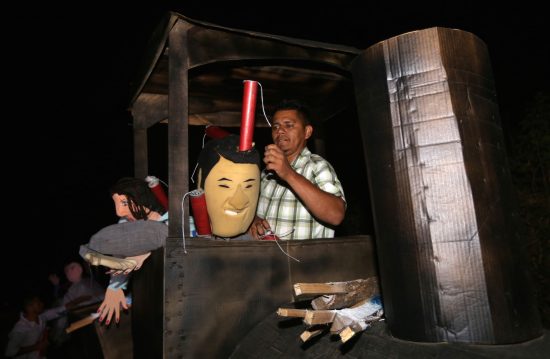 GERMANIA, Honduras -- Hondurans ushered in 2016 on Friday by burning symbols of last year's problems -- an effigy of President Juan Orlando Hernández among them. Wooden representations of… 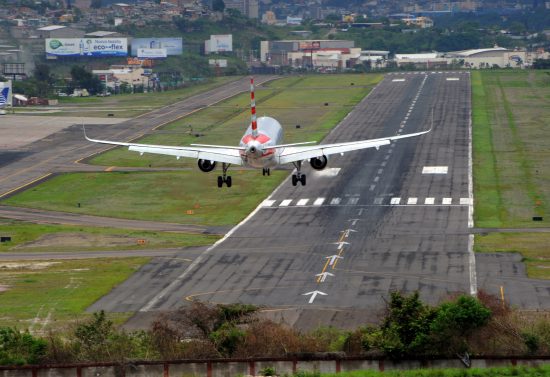 Honduras to convert US-built airbase into airport for capital

TEGUCIGALPA, Honduras – Honduras is to convert a U.S.-built military airbase northwest of its capital into a civilian airport to replace the city's current one, considered one of the… 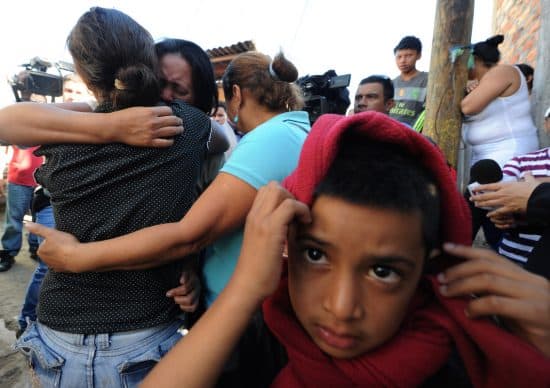 TEGUCIGALPA, Honduras -- Attackers armed with guns and machetes killed at least six people -- three of them children -- on Saturday in Honduras in the third massacre in… 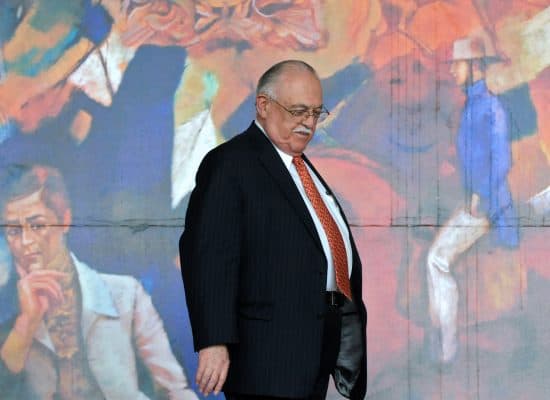 TEGUCIGALPA, Honduras – A court in Honduras Wednesday ordered house arrest for one of the country's biggest tycoons over suspected tax evasion, adding to his legal woes after being targeted… 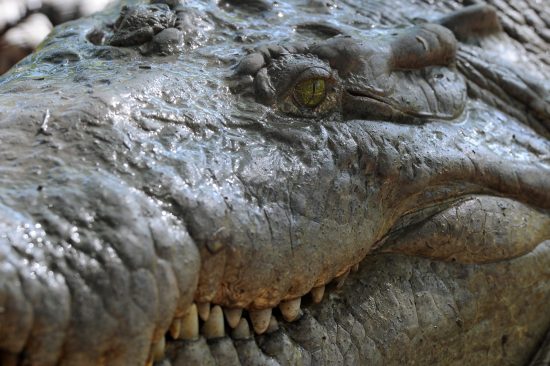 TEGUCIGALPA, Honduras -- Some 11,000 crocodiles that have gone unfed for almost a month -- because their Honduran owners had their assets frozen due to U.S. accusations they laundered… 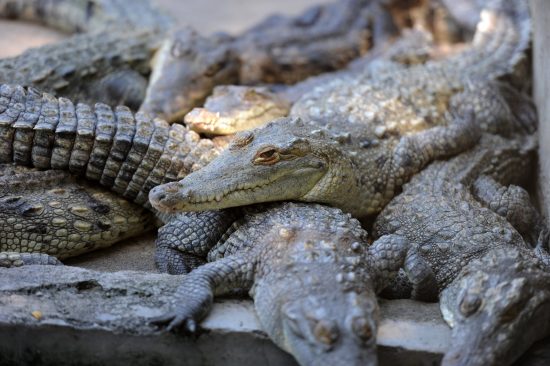 SAN MANUEL, Honduras -- More than 10,000 Honduras crocodiles are starving to death on a farm after the wealthy family owning them had their assets frozen because of… 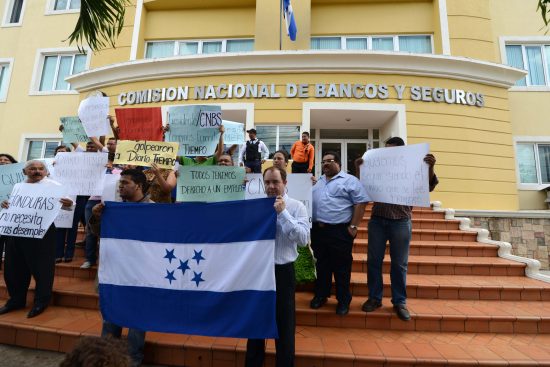 WASHINGTON, D.C. – Hondurans don’t have it easy lately. For years, their Tennessee-sized country of eight million has suffered the world’s highest homicide rate: 90.4 killings per… 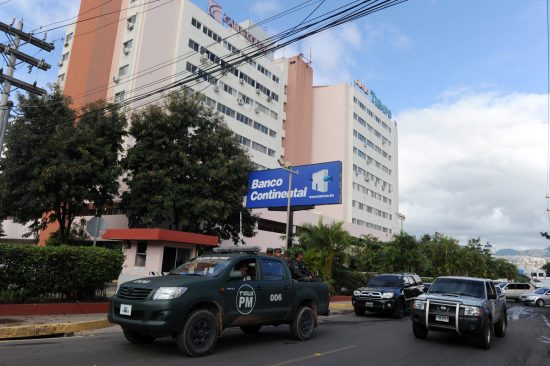 Elites in Honduras, not just gangs, the target of latest US money laundering indictment

A money laundering indictment by the U.S. government last week against one of the most powerful families in Honduras has rattled elites in Central America used to…