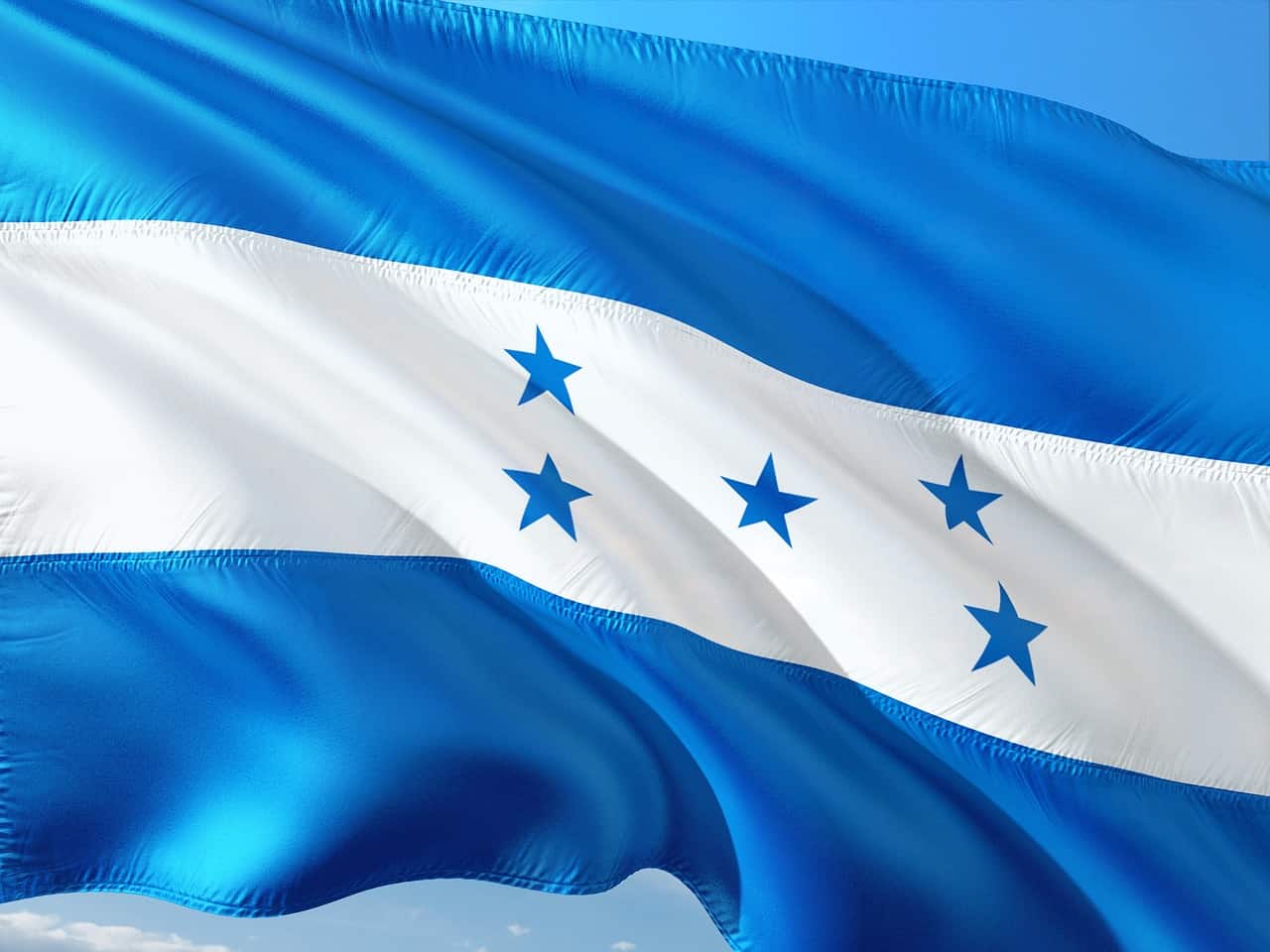 The Honduran government of Xiomara Castro asked the UN on Thursday to create a commission against corruption and impunity, the Foreign Ministry announced.

“The president of the Republic, Xiomara Castro, sent this Thursday a letter to the United Nations (UN) in order to request the installation of an International Commission against Corruption and Impunity in Honduras (CICIH),” said a statement from the foreign ministry.

It added that the mission “will contribute in the fight against the evils and vices left by the past government” of Juan Orlando Hernández (2014-2022) and “that have plunged the people of Honduras into misery, poverty and social inequality.”

“President Castro has reiterated that corruption, drug trafficking, death squads and organized crime are priority issues on her agenda,” the Foreign Ministry stressed.

Last Tuesday, Honduran police arrested Hernández at the request of the United States for his extradition.

The former president is accused of transporting 500 tons of cocaine into the country from positions of power he held, including president of Congress between 2010 and 2014.

A judge, who held the first hearing to inform the former governor of the charges on Wednesday, will decide whether to authorize extradition to the United States in the coming weeks.

Castro, the first woman to become president of Honduras and who took office on January 27, 2022, told AFP in an interview in December that she would ask the UN to create the CICIH and Congress to repeal the “laws of impunity”.

Castro, 62, of the leftist Libertad y Refundación (Libre), told AFP that he will seek to eliminate the norms that – in his opinion – “have covered up all the corruption” of recent years, alluding to the Hernandez government.

In 2016, after questioning President Hernández, who accepted that part of the money for his campaign came from public funds, a Support Mission Against Corruption and Impunity (MACCIH), sponsored by the OAS, entered the country, but left in January 2020 due to disagreements.

Some defendants argued violation of the principle of innocence. Castro wants to reactivate that mission at the highest level but from the UN.