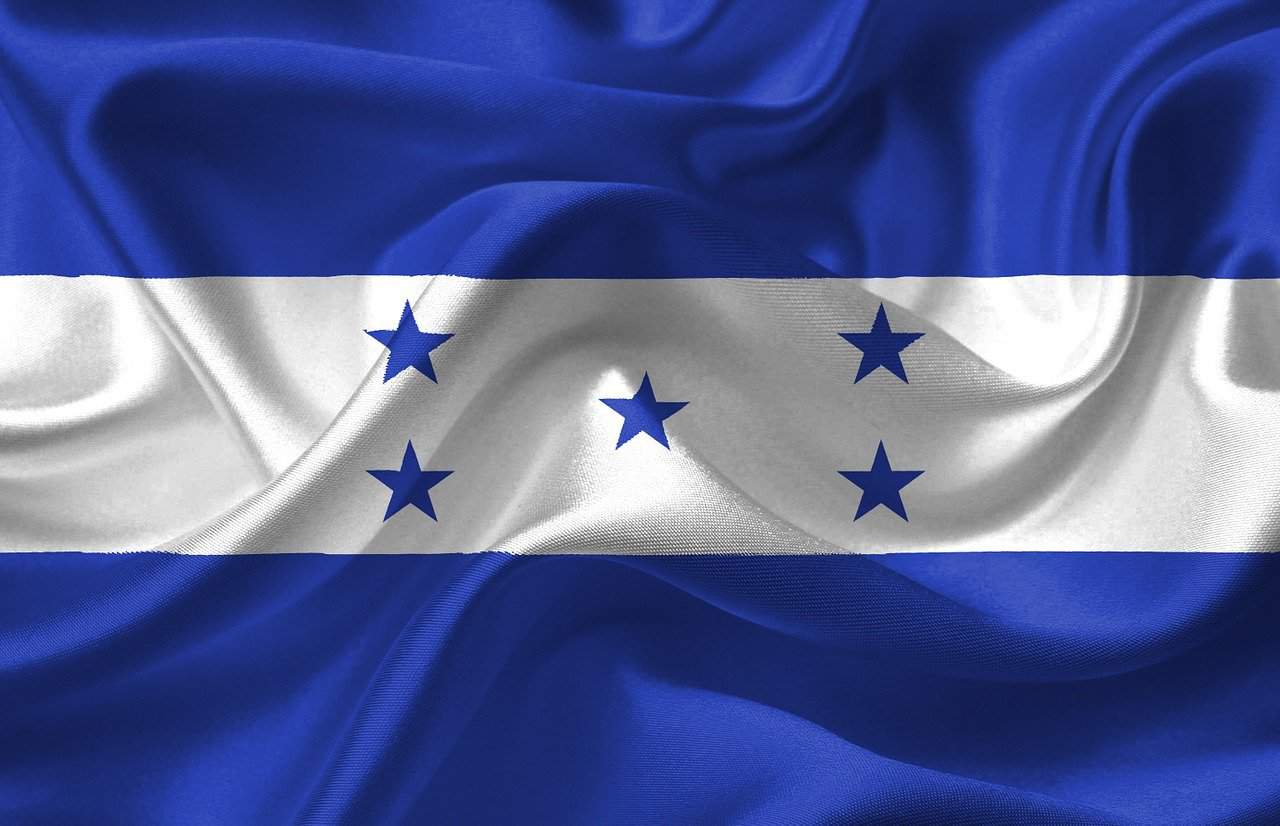 Honduran authorities on Thursday arrested presidential candidate Santos Rodriguez over accusations of money laundering related to drug-trafficking and homicide, including the murder of a DEA informant.

His arrest comes less than a month ahead of presidential elections in which the main candidates all face accusations of either corruption or drug trafficking.

Outgoing President Juan Orlando Hernandez has himself been accused of drug-trafficking, while his brother Tony Hernandez was in March sentenced to life in prison in New York for the same crime.

Rodriguez, a retired army captain, was not among the favorites for the November 28 election. According to the public ministry he is wanted for “money laundering.”

A protected witness also alleged that when Rodriguez found money or drugs while carrying out operations in his army role, he “did not declare them in their entirety, keeping part of what was seized and the confiscated weapons were taken to a criminal group.”

“According to witnesses he is also involved in the death of many people including an informant” for the US Drug Enforcement Agency, said the ministry.

As he was being arrested, Rodriguez protested his innocence: “They can search me for whatever they want, I have nothing to hide,” he said in a video recorded by his allies.

Rodríguez has in recent months said he was one of those who accused the president’s brother of drug trafficking.

In the video, Rodriguez said his arrest was “the president’s revenge because his brother is imprisoned in the United States.”

The public prosecutor’s office said that Rodriguez is additionally accused of organizing the delivery of drugs that had been stolen from other criminal organizations, adding that the money for illicit operations was brought to his wife and mother-in-law, both of whom have been arrested.

The public ministry said analysis of the detainees’ bank accounts showed activity that was “inconsistent” with their declared earnings.

“This persecution is not new,” Israel Zelaya, Rodriguez’s vice presidential candidate and campaign manager, told AFP adding that “democracy is being persecuted.”

But already in 2016, the US Embassy in the Honduras capital Tegucigalpa said Rodriguez was “under investigation for alleged links to drug-trafficking and corruption.”

He insists the accusations against him and his brother are “false” and are retaliation by drug lords his government helped extradite to the United States.