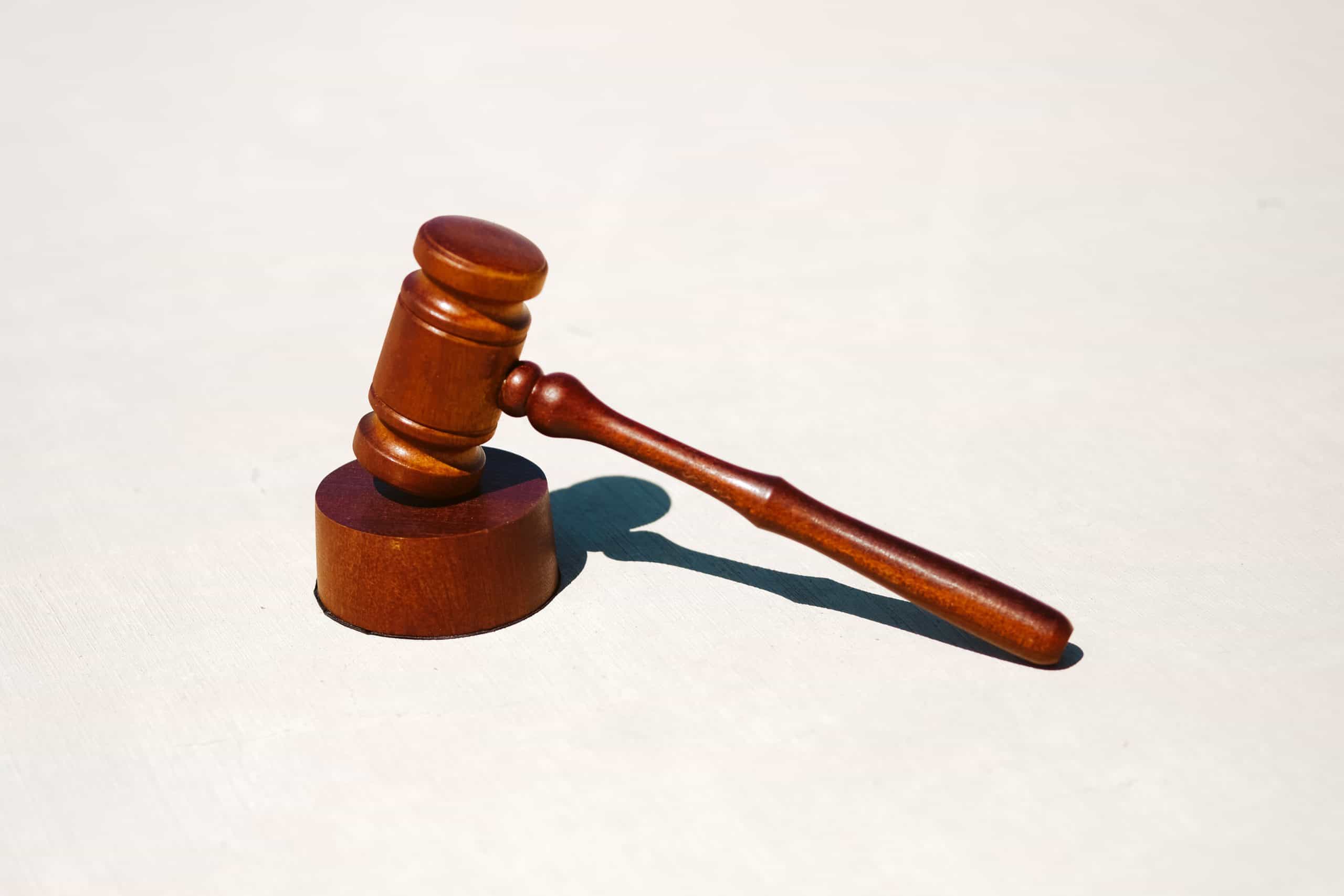 The crisis in Honduras’s Congress — where rival factions of new President Xiomara Castro’s left-wing Libre party have elected separate leaders — headed to the country’s Supreme Court on Friday, with both sides asking justices to settle the dispute.

Castro ally Luis Redondo, who belongs to Libre’s coalition partner Savior Party of Honduras (PSH), and Jorge Calix, who represents Libre’s rebel faction and has opposition backing, each claim to be the rightful leader of Congress.

The crisis, which initially saw lawmakers come to blows, erupted last week when a group of Libre dissidents ignored an agreement with the PSH, whose support was key to Castro winning the November elections and which had been promised the Congress leadership post.

The Libre dissidents argued that Congress should be led by the party with the most members — Libre has 50 deputies compared to just 10 for the PSH.

The ruckus was an embarrassing distraction for Castro, who was sworn in Thursday as the Central American nation’s first woman president.

Control of the legislature is key to Castro’s anti-corruption and political reform platform in a country battered by poverty, migration and drug trafficking. Redondo was operating out of the official seat of Congress, while Calix was operating virtually.

Calix has been joined by more than 70 of the body’s 128 deputies while only around 40 were in the Congress building, but the Redondo faction achieved a quorum as substitute lawmakers stood in for those that were absent.

Castro offered Calix a position in her government team, but he has not so far responded.

“I believe in dialogue to find a political solution to this conflict. However, I respect the right of those who oppose us to go” to the Supreme Court, Calix said on Twitter Friday. “Let’s talk.”

On Thursday, both sides went separately before the Supreme Court’s constitutional chamber to ask for a ruling on the situation.

The lawyer representing Calix, Jose Rodriguez, has filed a writ of amparo, which can be invoked when someone believes their constitutional rights are being violated.

The attorney told AFP that if successful, his motion would strip Redondo of his functions and install Calix as the rightful leader of Congress while the situation plays out.

Earlier, lawmaker Jose Lagos, leader of a minority party, went to the court to file a motion against Calix for “violating the constitutional rights of millions of Hondurans.” Rodriguez said the court must respond within a week.

Four of the five judges in the court’s constitutional chamber were named to their posts by the previous Congress, which was dominated by the right-wing National Party of former president Juan Orlando Hernandez, which is now aligned with Calix.

On Friday, the Congress building was closed, with workers prevented from entering.