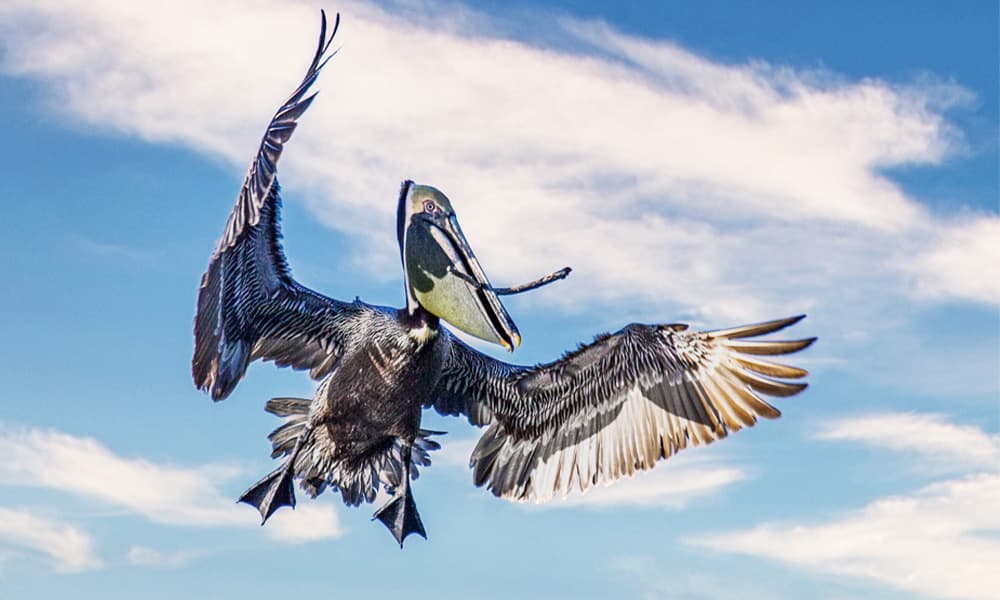 The government of Honduras decreed this Saturday a “sanitary emergency” for 90 days, after detecting avian influenza in pelicans located on the Caribbean coast, according to a decree published in the Official Gazette.

The period of the emergency, which may be extended according to the epidemiological evolution, was determined “with the purpose of preventing, controlling and eliminating the presence of highly pathogenic H5N1 avian influenza in domestic and wild birds”, states the decree.

The decision was adopted by the government “in view of the confirmation of the presence in the national territory of avian influenza detected in wild aquatic birds identified as brown pelicans on the beach of the city of La Ceiba”, in the Caribbean, some 300 km from Tegucigalpa.

The Honduran government asks the population to maintain and strengthen prevention, control and epidemiological surveillance actions for early detection” with the objective of “eliminating the outbreak and avoiding its spread to other geographical areas of the country”.

Amazon to lay off workers in Costa Rica