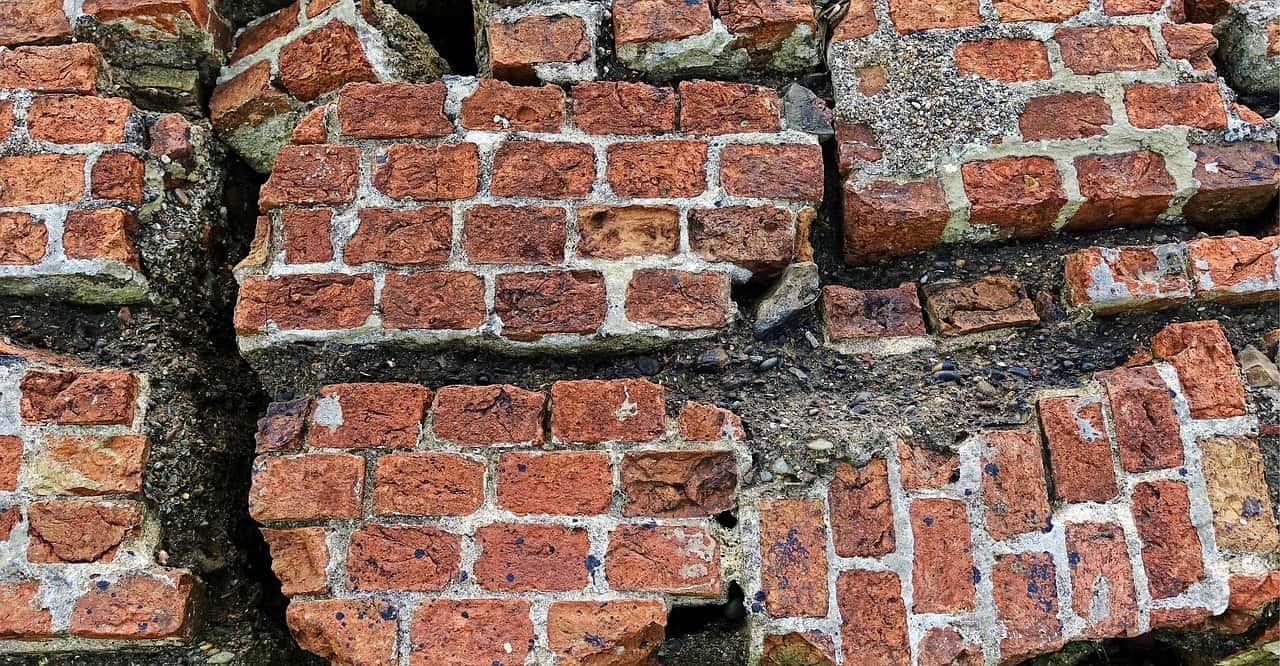 The tremor was registered at 10:26 pm local time (0426 GMT Friday) and its epicenter was located 37km off the country’s southern coast, near the town of Mizata in La Libertad, the environment ministry said in a statement.

President Nayib Bukele said there had been no reports of damage from the armed forces or police.

“Nothing new on the coast. No damage to main highways. It seems the earthquake did not cause any damage. Thank god,” he said.

The earthquake was also felt in neighbouring Guatemala, according to that country’s National Coordinator for Disaster Reduction, which reported no people affected or material damage there.

The earthquake was felt in at least 14 departments of El Salvador, per reports on social media, but the environment ministry said it was “more noticeable” in coastal areas.

In the capital San Salvador, the tremor caused alarm, with people leaving their homes and taking to the streets in many residential areas, according to local press reports.

Salvadoran Interior Minister Juan Carlos Bidegain said that while there were no immediate reports of damage or injuries, “the whole territory continues to be monitored”.

The government added that “all the institutions” of the system “are active” to address any emergencies resulting from the earthquake.