Saprissa and Herediano will battle for the Costa Rican Soccer Title 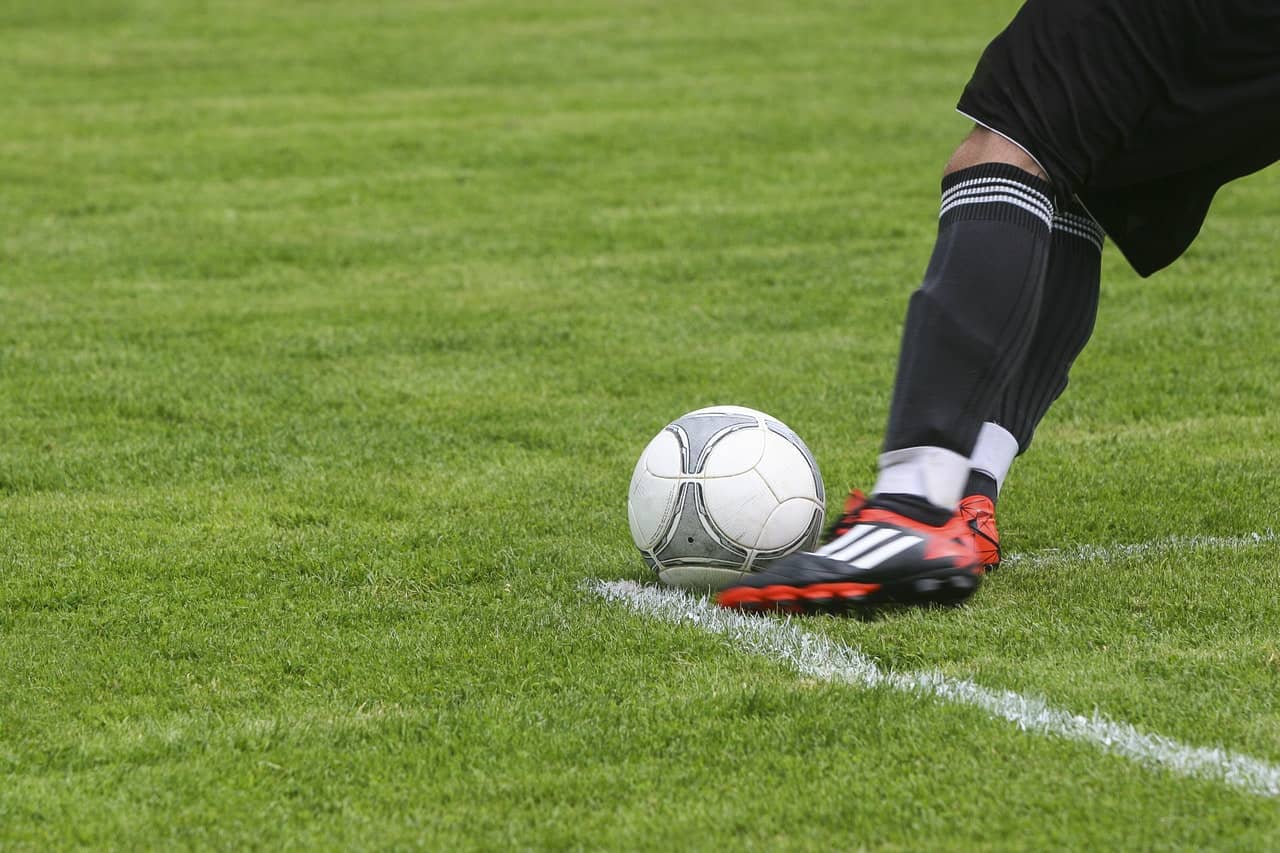 Deportivo Saprissa and Herediano qualified for the second stage of the Costa Rican Clausura 2022 Tournament by eliminating Alajuelense and Puntarenas, respectively.

At home, Saprissa eliminated Alajuelense thanks to a 2-0 victory, after a goalless draw in the first leg. Goals from defender Pablo Arboine (33) and Cuban Luis Javier Paradela (55) sealed a game that was clearly dominated by the home side.

This is the 134th win for Saprissa against their arch-rivals, who are stuck on 103 wins. This is the biggest gap in 73 years of rivalry.

The match also served to bid farewell to Bryan Ruiz, captain of the Alajuelense and the Costa Rican national team, who will hang up his boots after the World Cup in Qatar 2022.

The final stage will begin this Wednesday at the Saprissa Stadium. If the Heredians win, they will reach their 30th title; if Saprissa comes out on top, they will force a grand final for the title of Costa Rican soccer