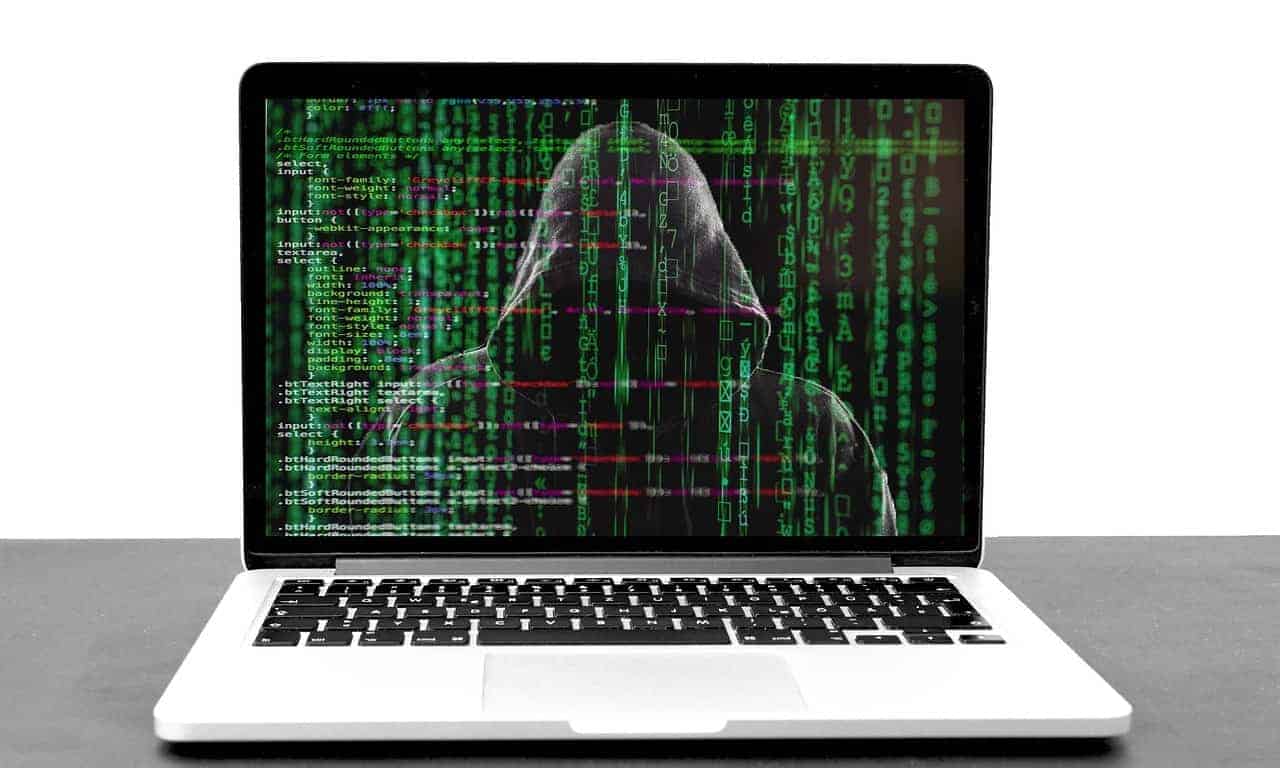 The Costa Rican Social Security Fund recovered all the digital systems considered essential for institutional management and patient care after the cyber-attack this past May.

“Reaching this point is a triumph because the institution remained operative during the crisis thanks to the staff, their effort, and willingness to sustain care. Patients, companies, and employers supported us in those terrible moments,” said General Manager Dr. Roberto Cervantes.

The manager explained that, instead of a single computer system, the Fund has a network of systems that work together to integrate information seamlessly and securely for decision-making.

The recovery plan was a gradual process based on step-by-step actions. The main objective was reconnecting the network of systems that share information and make institutional management possible.

In addition, specific work was carried out on the support systems yet to be implemented and on developing a plan to strengthen information security based on recommendations from national and international organizations.

“The hacking was a tough setback, but we’re back with even more impetus than before,” added the general manager.

Idannia Mata Serrano, Director of the Directorate of Information Technologies, considers the employees’ work throughout the country very important.

“They joined in the collaborative work to rescue the systems, and that made it possible to announce today that the servers and computers have been recovered with a reasonable level of security from the central to the regional level,” commented Serrano.

Fortunately, users will receive better service and will not have any significant inconveniences. It is also a great relief for the staff to access all the systems and not depend on paper files.

Dr. Cervantes and the entire staff express their satisfaction as the restoration of the systems represents a significant step forward in the digitalization process that the institution is undergoing and an advance towards consolidating its administrative and operational efficiency.