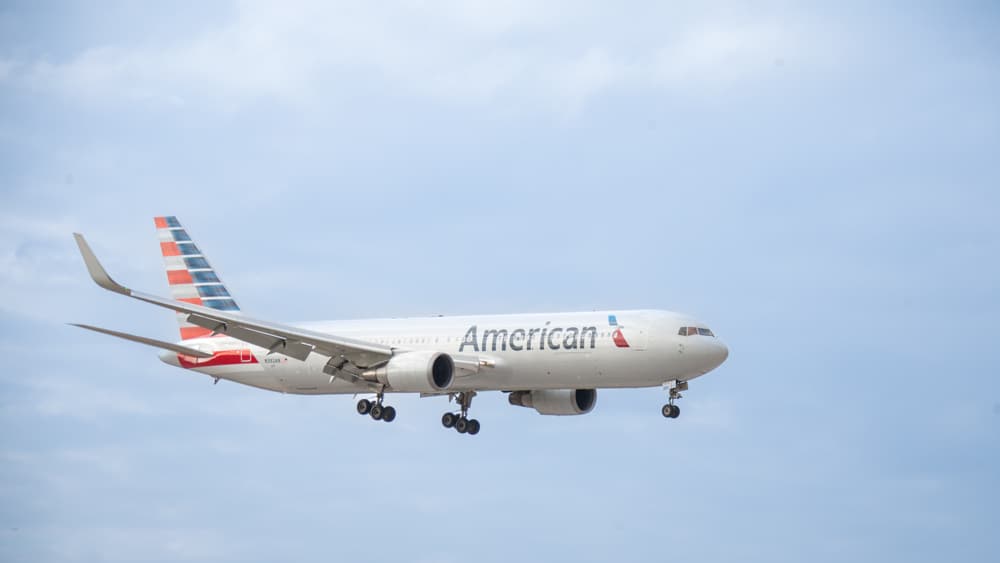 Although everyone seems to have been focusing on where they and their families were going on vacation this summer, you may want to start to make plans for the fall and even next year if you want to get a good, if not a great deal, on airfare to Costa Rica!

These days its not easy to get cheap airfare to anywhere, especially to such popular tourism destinations like Costa Rica. And if you do find a great price, you sometimes need to travel quite a distance to get to that airport or decide to pay a very high price for the convenience of flying out of an airport that is closer to home.

However, The Points Guy has compiled a list of bargain airfares between the United States to both San Jose Costa Rica (SJO) and Liberia (LIR) airports, that can be booked for less than $400 from some of the main departure cities in the United States.

Make sure you book quickly as the seats at these prices are very limited. If you do book you may want to also look into getting travel insurance as well in case something unforeseen should happen and to protect that good price you found.

Some Sample Cities and Prices:

Keep in mind that some of these cheap fares may not be direct flights (especially from the smaller airports) and could include stops and that its the base fare so their may be extra charges for luggage, seats etc. Other airports with lower-than-normal fares may also be available.

Use a website like Google Flights or Expedia to look around and find the cheapest dates and prices.

Tourists must meet Costa Rica’s general visa requirements; visitors must have a valid passport and proof of intent to exit the country (an outbound ticket) within 90 days.

The Costa Rica Tourism Board (ICT) is also letting everyone know that:

“Since April 1, the temporary immigration measures for entering Costa Rica – put in place due to the COVID-19 pandemic – are repealed. This eliminates the requirement to complete the epidemiological form known as the Health Pass and the requirement of medical insurance for unvaccinated foreigners”

For further details on this, the ICT lists all the current entry requirements for tourists on its website.