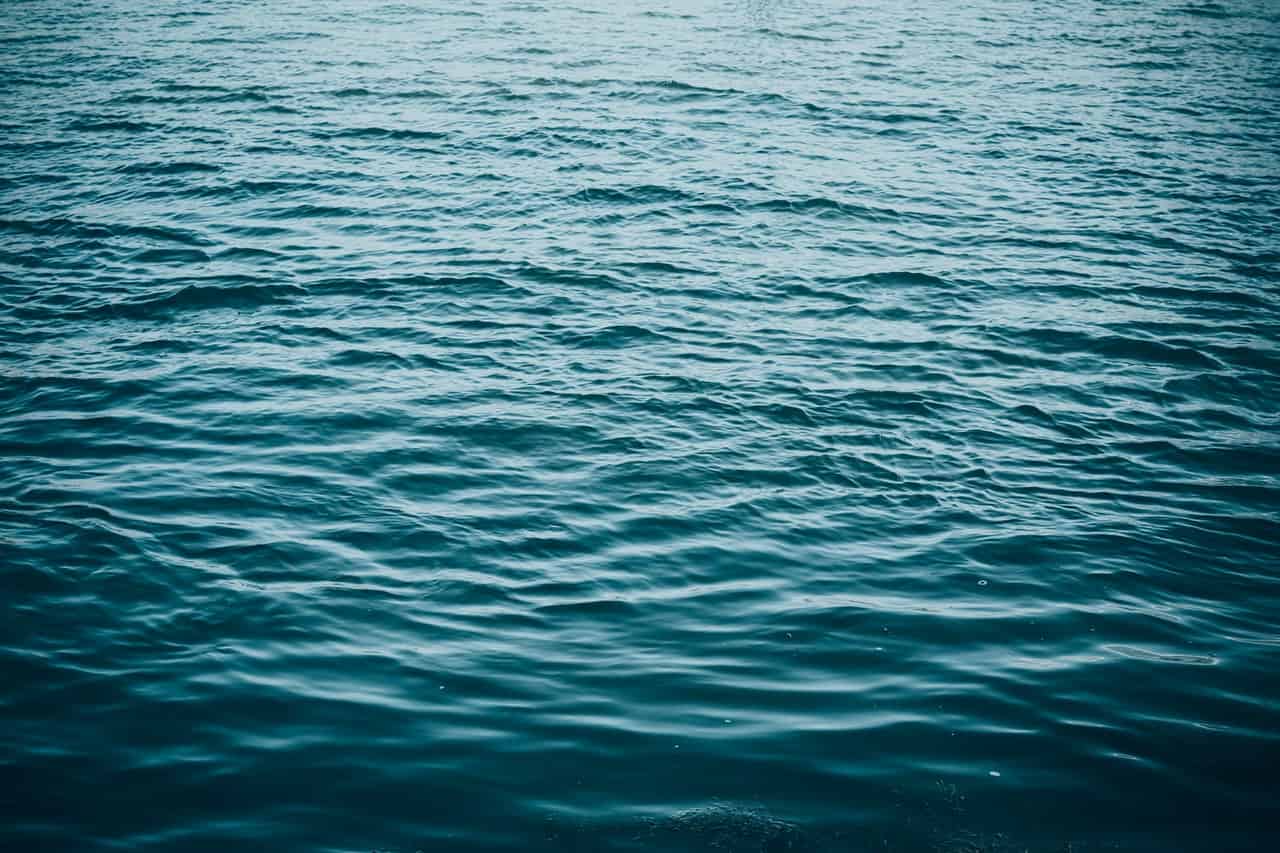 This Tuesday, the President of Costa Rica, Carlos Alvarado, and the Minister of Finance, Elian Villegas, signed Law No. 10230, a $425 million loan agreement with the Central American Bank for Economic Integration (CABEI), to finance the Water Supply Project for the Middle Basin of the Tempisque River and Coastal Communities (PAACUME).

“This is the main climate adaptation project that will ensure the Guanacaste’s future and will be an example for the region and the world,” said President Alvarado, after thanking the Legislative Assembly, local governments, international organizations and public institutions involved for their support to this initiative.

According to President Alvarado, with the signing of this financing contract, the executing unit can be formed and the PAACUME project can begin execution, which will bring water to Guanacaste for human consumption, agriculture and tourism for the next 50 years.

The President reiterated his conviction: “if there is a region that has the possibility of development outside the Greater Metropolitan Area, it is the Chorotega Region.”

“We are at the verge of an ambitious and visionary project for Costa Rica, the main one in terms of adaptation to climate change, consistent with the goals we have set for ourselves in terms of innovation and proper use of natural resources. With PAACUME, Guanacaste will have water for tourism and agriculture, but above all it will guarantee water for human consumption with projections for the next 50 years”, added Dobles.

CABEI’s chief country officer in Costa Rica, Álvaro Alfaro, said, “We are pleased with this major step taken by a vitally important project such as PAACUME, which will ensure access to water for hundreds of Guanacastecos who have historically struggled against the effects of climate change and, in addition to guaranteeing them drinking water, will help reactivate the economy,” he elucidated.

The Water Supply Project for the Middle Account of the Tempisque River and Coastal Communities (PAACUME), will have an important impact on the economic, environmental and social development of the cantons of Carrillo, Santa Cruz and Nicoya, Guanacaste.

Additionally, PAACUME will inject 20,000 liters per second of surface water for different uses. Even during the dry season, some 18,639 hectares will be irrigated during the 12 months of the year, benefiting 746 farmers on the right bank of the Tempisque River, whose farms will be adapted to climate change in the cantons covered by the project. Some 1,213 hectares will also be irrigated for tourism projects.

It also contemplates a Development Plan, suggesting linkages that improve production processes, marketing and socioeconomic benefit to the region. Another advantage is the sustainability of the ecosystems in the project due to the permanence of the water.

“This project is undoubtedly one of the most important to be developed in the province of Guanacaste. It will allow the cultivation of 26 new products; in addition, livestock producers will be able to produce hay bales, produce more cattle per area and have them better fed, with the possibility of bringing them to market faster, generating greater profitability and generating wealth for both the producer and the communities”, concluded the Minister of Agriculture and Livestock, Renato Alvarado.