The Costa Rica Strategy to Reduce Greenhouse Gas in Farming 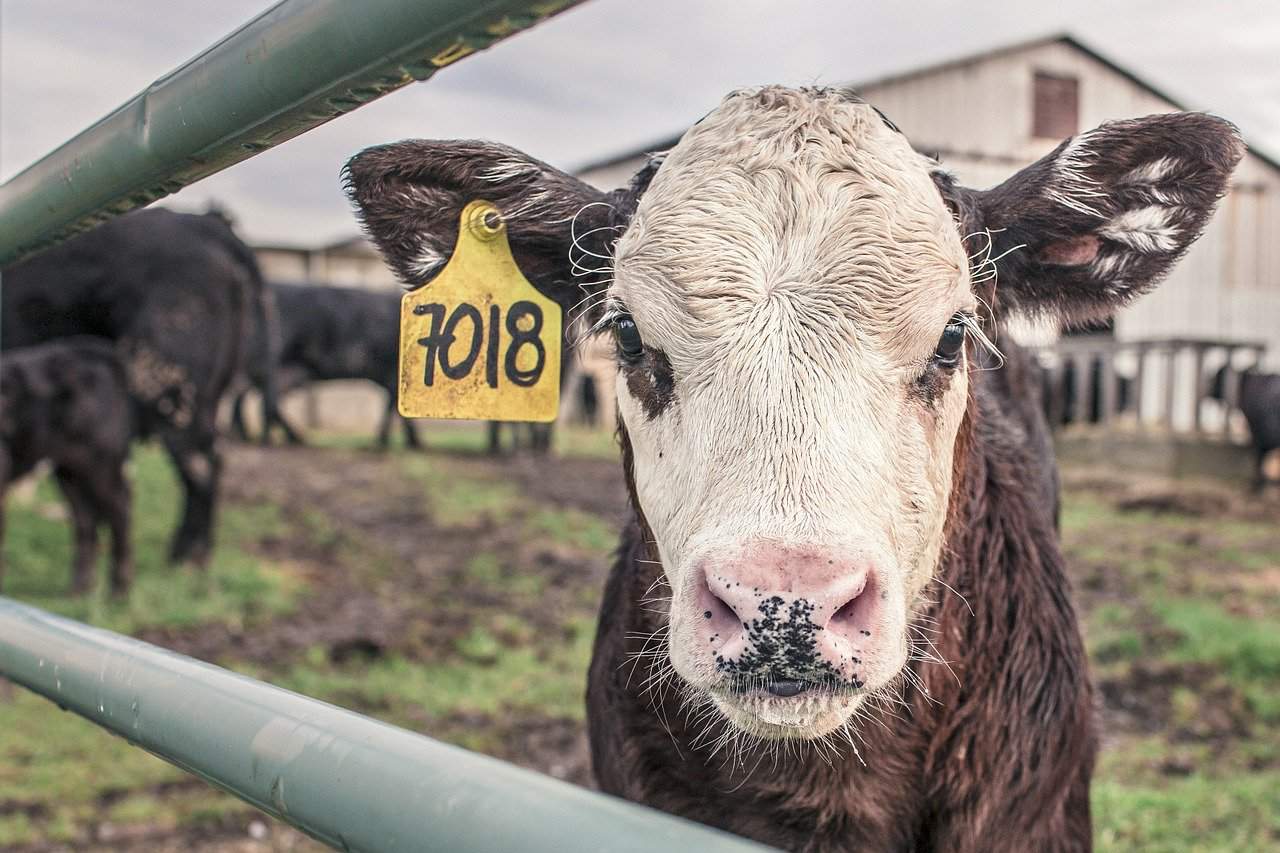 Costa Rica has approximately 1.6 million head of cattle, according to The National Institute of Statistics and Census’ (INEC) latest National Agricultural Survey. This activity is considered to be one of the most harmful for the environment and responsible for a significant number of harmful emissions. Actually, in the country, livestock is responsible for 23% of the country’s GHG emissions.

With the objective of promoting the improvement of livestock herds, using the extensive grazing feeding technique complemented with pastures, various families dedicated to livestock are leading an environmentally friendly project.

The initiative is called National Appropriate Actions (NAMA) and is promoted by the Ministry of Agriculture and Livestock. It began with a pilot plan in 2013, that involved 140 farms. Today, around 17330 farms have decided to join and act to achieve sustainable production.

Jorge Segura, coordinator of the National Livestock Program, stated that the program’s goal will be surpassed and the year will end with around 2000 farmhouses participating in the plan, which represents almost 10% of the national farms.

The proposal has been a great success and Segura intends on continuing with the strategy. He hopes that in the next years they’re able to reach two or three thousand farms. Eventually, they expect to gain international support and extend to ten thousand.

Another achievement that sustainable livestock farming is looking to obtain, is to reach 100% of the goals set in the National Decarbonization Plan. According to said plan the industry should try to accomplish in the 2019-2022 period the “Consolidation of an eco-competitive livestock model based on productive efficiency and reduction of greenhouse gases.”

On the other hand, people involved with NAMA have revealed the positive impact this has had on their production schemes.

According to a cattle-rancher, he was “benefited with inputs, tools, infrastructure, grass seed and equipment such as choppers, fences and even received a rural credit for ₡3.5 million that allowed me to improve my herd, with the purchase of 10 bulls which gives me a boost to develop our family activity while, mitigating the effects on the environment.”

With the aid given by public institutions, farmers are able to produce in a way that allows them to mitigate greenhouse gases and their effects, as well adapt to climate change.

Renato Alvarado, Minister of Agriculture and Livestock, is very pleased with the results. He mentioned that “in addition to farm profitability, as it reduces costs, makes the activity more resilient, efficient and productive, increasing family income, which generates a win-win relationship that only benefits production and the environment.”

The country’s cattle-ranching activities are very different than those done in other parts of the world, because it conserves 18% of the national territory as forest, and protects more than 20 million trees scattered in pastures.

In addition, the forest coverage on the country’s cattle farms has allowed this sector to become carbon positive, that is, cattle production in Costa Rica captures more greenhouse gases (GHG) than it emits.

These programs are necessary to mitigate the impacts of human actions, provide farm owners with the opportunities to adapt to the challenges of climate changes and support the meat production, which represents an important part of the Costa Rican economy.