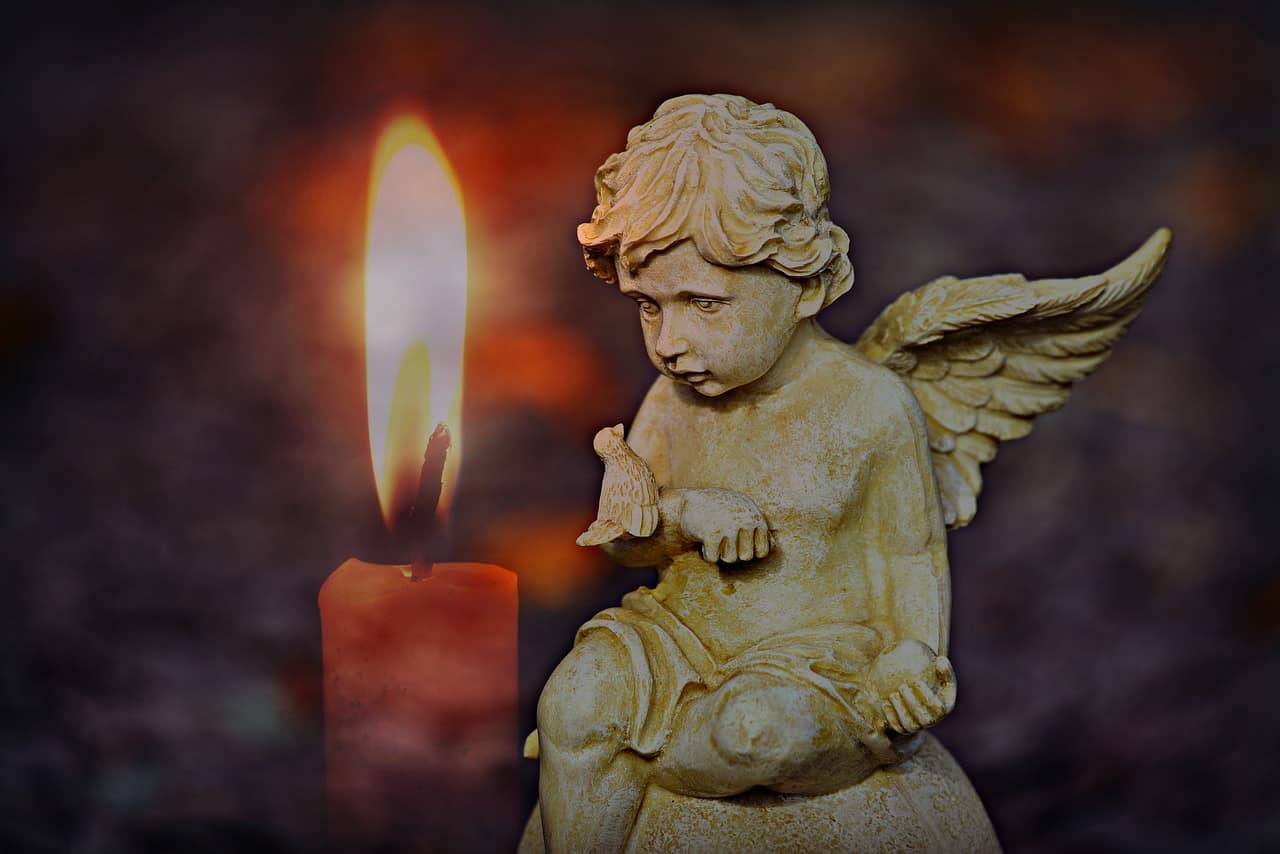 Hearts, candy, flowers, mood music and that chubby-cheeked cherub in a loincloth – you guessed it. Valentine’s Day is coming.

Romance makes for strange bedfellows, as we all know, but none stranger than the martyred priest, Valentine, and the little winged warrior who signify the day of love.

The History of Valentines

The histories of both are shrouded in mystery, but in the good old days of the Roman Empire, February was the month of the Lupercalia Festival, dedicated to fertility.

All that fun and frolic, however, got nixed by the popes once the Christians got the upper hand. They’d probably never heard that adage about what to do when in Rome.

The Roman emperors were single-minded when it came to their army, and marriages  were prohibited lest the soldiers get notions of conjugal visits while on campaigns. The priest defied the law and performed marriages, for which he was arrested.

While in prison, the story goes, Valentine fell in love with the jailer’s daughter and sent her notes signed “Your Valentine.” And that started a whole new industry.

Cupid’s history is even more bizarre, because all those Greek gods were mixed up in complicated earthly and heavenly relationships. Cupid was also Eros, son of Aphrodite and husband of Psyche. But Aphrodite was jealous and sent a bunch of other gods and goddesses to separate the couple.

The rest of the story is just too unbelievable to write out.

It also never explained how he changed from a virile husband into a pint-sized cherub. Today his popularity still soars, as seen in the number of items you can buy with his image: cross-stitch samplers, footstools, birdbaths, fountains, scented candles and more.

To continue, around the 1440s in England, as a kind of precursor to Valentine’s Day, folks put their names on slips of paper and drew them out of vases to pair off, sort of like gift exchanges, there being a big difference: if you don’t like a gift, you can stick it in the back of a drawer or give it to the next rummage sale.

In Costa Rica, the day used to be Día de los Enamorados, or Lovers’ Day, and there were dances in the evenings for young novios, or sweethearts, and gifts for those who could afford them.

Lovers’ Day is now Día de la Amistad, or Friendship Day, and shops are filled with friendship cards and gifts, with a goodly part being stuffed animals. A quick survey revealed a wide difference in opinion about Valentine’s Day, ranging from shrugs and qué va’s to great expectations.

One woman, a genuine romantic, savors all the gifts her husband of 25 years has given her. “We all like to receive gifts. They make us happy,” she says. Now that it’s Friendship Day, she buys little gifts for her family and friends.

Others become cynics, as did one North American who received a valentine one year that read, “Give me your heart, dear Valentine,” on the cover. The inside showed a witch and the words, “Don’t bother wrapping it. I’ll eat it right now.

Written by Mitzi Stark in 08