The Upcoming Costa Rica Presidential Elections Has Many Options 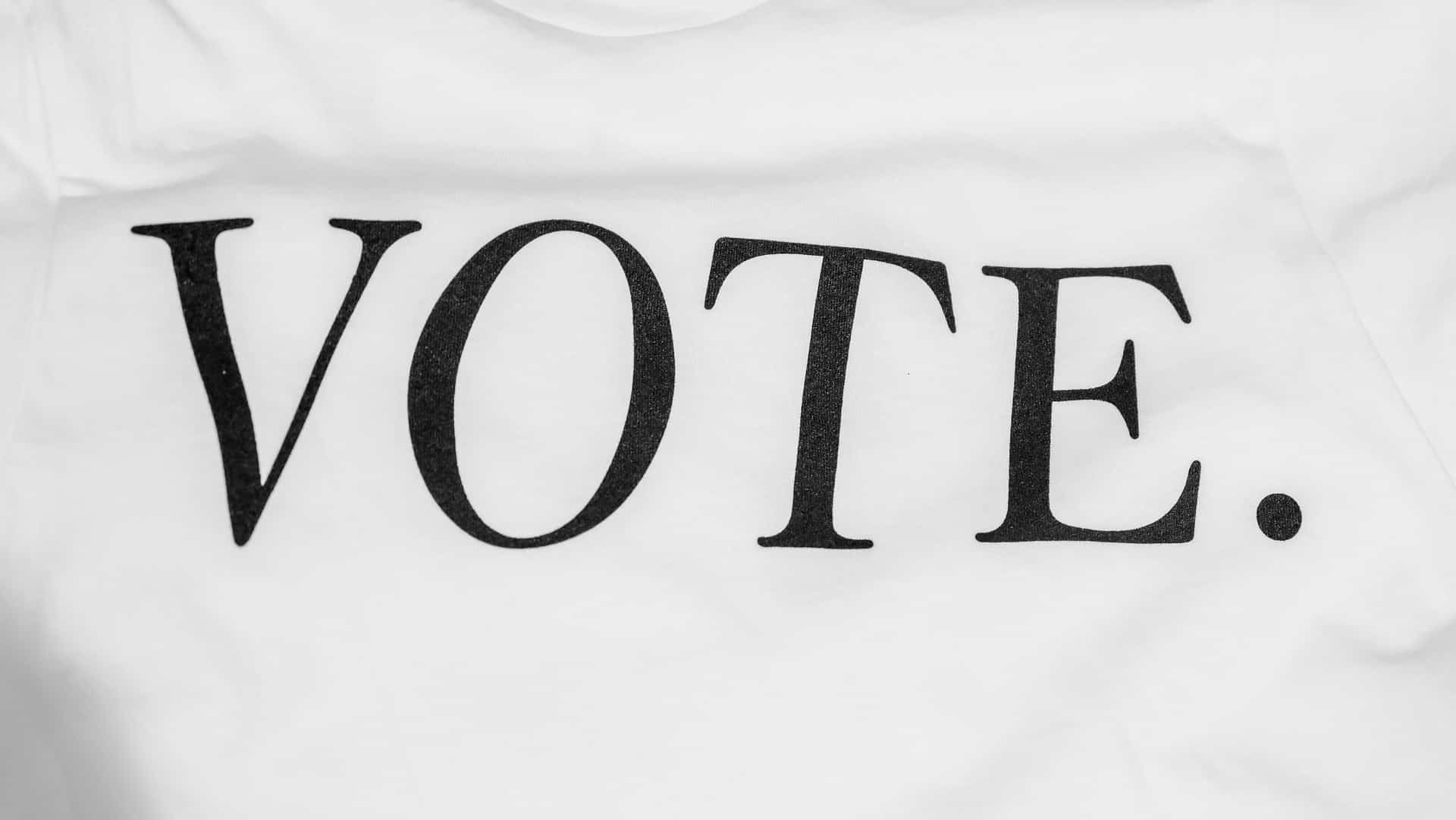 Costa Rica elects on Sunday its next president among 25 candidates, an unprecedented number in one of the most solid democracies in Latin America which, after looking for alternatives, is once again looking to the traditional parties to guarantee its historical stability.

Both groups, although without majority support, are once again leading the choices after 8 years of the progressive Citizen Action Party (PAC), which, despite having broken the PLN – PUSC bipartisanship of the 20th century, ends discredited and without political capital.

Behind Saborío comes Fabricio Alvarado, of the conservative Nueva República, with 10.27% of adhesions. But no one has the position assured.

If no candidate obtains 40% of the votes in the elections of February 6, there will be a run-off election on April 3, with the two first places.

Unlike many countries in the region, Costa Rica has not had armed conflicts since 1948, when it abolished its army, nor dictatorships since 1919. It was precisely former president José Figueres Ferrer, father of today’s favorite candidate, who outlawed the Armed Forces.

Costa Rica, known for its environmental activism and for having an almost 100% renewable energy, is also the first Latin American country in the global ranking of happiness 2018-2020.

But that joy is overshadowed with a distrust in its politicians, according to voting trends. There is 31.8% undecided voters among the 3.5 million Costa Ricans eligible to vote.

“It is due to an increase of people in the electorate, under 40 years old, that have lived through times in which not only the problems have not been solved, but have worsened,” said university student Edgardo Soto.

These problems include unemployment (14.4% in 2021), poverty (23% in 2021) and an economy with a public debt equivalent to 70% of GDP. All this set off the alarms of multilateral organizations.

The situation worsened with the covid-19 pandemic, which hit tourism, one of the main sources of the Costa Rican economy, hard.

“Other problems have also arisen, such as corruption, which leads to a lack of credibility in the ability and honesty of politicians”, said Soto, who still does not know who to vote for on February 6.

In the last 13 years, two former presidents faced trials for corruption (one was convicted) and only in 2021 two cases of irregularities in public works broke out, in which even ministers were involved, a situation rarely seen in this nation.

Another percentage that reflects popular discontent and sustained apathy, according to political scientist Gina Sibaja, is abstentionism. In 2018 it was 34.3% of eligible voters.

That the PLN and PUSC lead the polls had not happened since 2002. Although, for Alejandro Molina, analyst of the Observatory of National Politics (OPNA), the undecided will alter the percentages.

As in 2018 when, two weeks before the elections, Carlos Alvarado was in sixth place with 5.6%, but he became president.

The contenders know that, if they become president, managing the government will not be easy.

“If one thinks they are going to find a garden of roses, that will not be in this government (…) Costa Rica is in a time of social, economic and political crisis. We have to unite this country”, candidate Saborío told AFP.

For candidate Figueres, the number of presidential candidates “is a reflection of that frustration that has been growing”.

“If there are 25 choices for President, it is because the parties are not seeing all the needs of a changing society”, added Figueres, who was investigated in 2004 for an alleged irregular consultancy, but no criminal intent was found.

“I understand that the people are distrustful (…), they have been swindled for years. But this time there is more hope”, said the economist and candidate Rodrigo Chaves, of Social Democratic Progress, fourth in the polls.

Beyond the diversity of positions, citizens are confident in their historic stability. “I hope that the elections will be held in peace and with respect for the democratic values to which we are accustomed,” said businessman Josef Sauter, also undecided.