The Abolition of the Army in Costa Rica Holiday 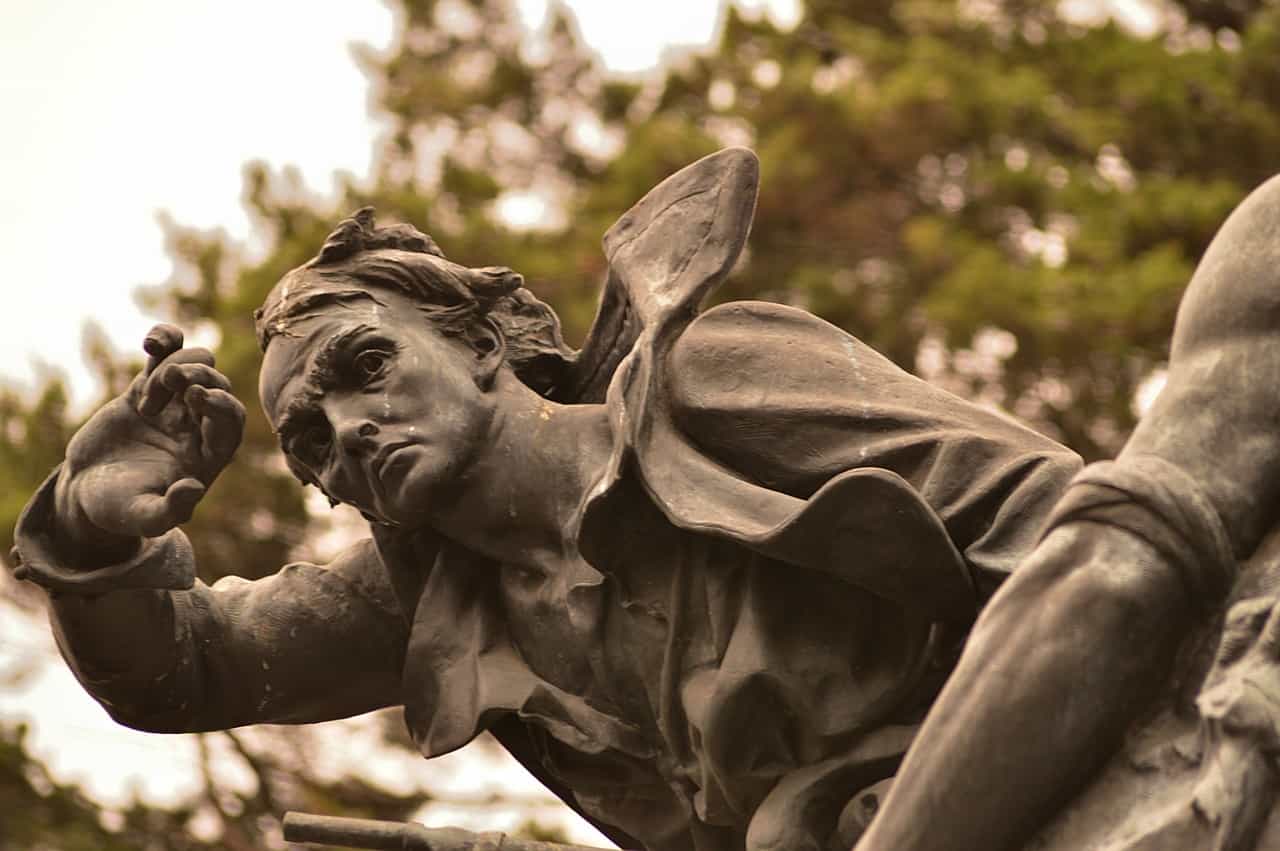 With the upcoming celebration of the abolition of the Army of Costa Rica, it’s a good time to give some historical context on what this day is all about and why it is celebrated.

The abolition of the Army is usually recognized on December 1, however due to it falling on a Wednesday this year, and to allow everyone in Costa Rica the opportunity to celebrate, the Legislative Assembly has moved the holiday to Monday, November 29th

On Dec. l, 1948, then head of the provisional government José “Pepe” Figueres transferred the building to the Ministry of Education with a symbolic thrust of a sledgehammer against one of the turrets and passing of the keys to the building to Minister of Education Uladislao Gámez.

Although don Pepe is credited with abolishing the army after a brief civil war in March 1948, Costa Rica was never a military force. In the years following the Spanish conquest, private armies were used to subdue the indigenous populations and to fend off pirates active in the Caribbean.

In the years before and after the country’s independence from Spain in 1821, urban centers had their own militias, which sometimes resulted in civil skirmishes.The year after independence, war broke out between Cartago and Heredia and San José and Alajuela – all Central Valley cities – over whether Costa Rica should join the Mexican empire of Agustín Iturbide or form a confederation with the other newly independent nations of Central America.San José came out the winner and snatched the capital from Cartago as its prize.

In the 1840s, President Braulio Carrillo consolidated the defense forces into a national army and police force.Even as a new republic, Costa Rica, with its small, scattered population and lack of roads through the mountains and jungles, remained free of attacks and land grabbing until the 1850s opened up a new era. International commerce made Central America an appealing place for a transit between the Atlantic and Pacific oceans.

The British and North Americans were eager to control the area.In 1856, Costa Rica fought its first and only foreign war in the campaign against U.S. filibuster William Walker and his army in Nicaragua; however, more than 100 revolts, rebellions and attempted coups were put down by force. Then, in March1948, a civil war broke out following a year of strikes and general discontent, a disputed election, burned ballots and assassinations.

The six-week war saw the national army fighting a “liberation” army led by Figueres, a popular figure and proponent of democracy throughout the region. Following a truce, don Pepe was asked to head a provisional government to work out much needed reforms, including in the army.

Which of the two fighting forces would become the national army, and would it be loyal to the new government? Would it commit to fighting in other countries under the Caribbean League, a regional force designed to end dictatorships? Who was going to pay for the needed new equipment and training when the schools and hospitals were always short of money? The solution to do away with the army shocked other countries deeply engaged or aligned in the Cold War.

But it made sense for Costa Rica. In 1955, Costa Rica was attacked by exiled Ticos living in Nicaragua, with the support of then dictator Anastasio Somoza. The attack was repelled by civilian national guard forces. The Constitution of 1948 abolished the army as a permanent institution.

In the interest of national defense, an army can be formed, but only under civilian control and without interference in national affairs. Historical information from “El Estado y La Abolición del Ejército,” by Mercedes Muñoz Guillén.