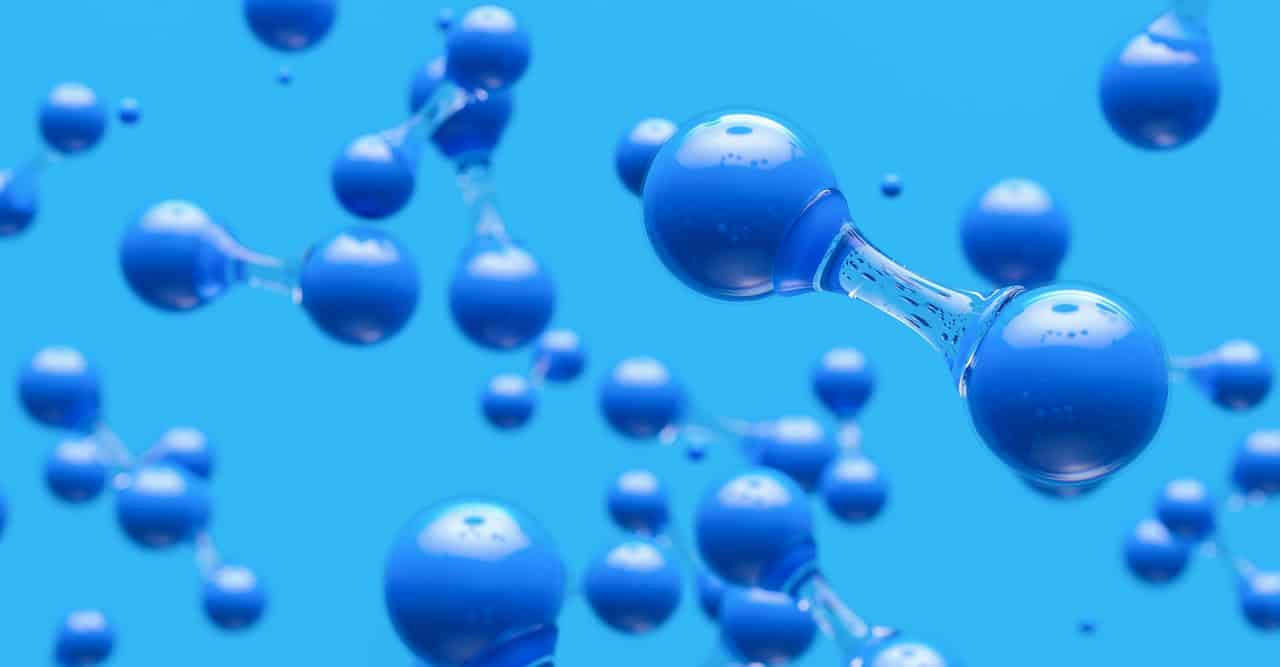 Former astronaut Franklin Chang is confident that in 10 years Costa Rica, his country, will be different. He aspires to make it much richer and cleaner, thanks to the green hydrogen he has been researching and developing since 2011.

“We can transform ourselves in five or ten years. A disruptor is needed and green hydrogen can be it. It happened with airplanes, computers, cell phones…. In a few years everything changed,” he said from his company, Ad Astra Rocket, in Liberia, Guanacaste, where he installed a system that already produces green hydrogen but on a reduced scale.

Chang learned about the benefits of green hydrogen on one of his seven trips to space (between 1986 and 2002), as a member of NASA crews. Today he is immersed in the development of this technology, not for space shuttles, but for its industrialization.

According to AFP, one of its main applications would be transportation, a sector that accounts for 65% of Costa Rica’s energy consumption and uses mostly fossil fuels, which are imported in their entirety for 2,000 million dollars a year, according to the government.

Chang stated that green hydrogen could make the country independent of its oil bill and could be used in the short term in buses, trucks, ships and airplanes.

It could also benefit the production of fertilizers, steel, glass and cement, among other industries, which, according to Juan del Valle, operations director of Ad Astra Rocket, cannot otherwise decarbonize.

Chang, a 71-year-old nuclear engineer, explained that “the production of green hydrogen is based on the decomposition of water with electricity produced with clean and renewable energy (solar, wind, geothermal, biomass). And in Costa Rica we have a surplus of water and electricity.”

“Water is separated into hydrogen and oxygen by electrolysis. Hydrogen, as a gas, is a powerful source of energy, more so than gasoline or a battery. Oxygen we release into the atmosphere, but it could have other uses, such as tanks for hospitals,” he said.

At Ad Astra Rocket, the green hydrogen is generated through electricity produced by about 40m2 of solar panels and a wind turbine. Then, an electrolyzer decomposes the water coming from a well, said del Valle, who did not hide that, for now, the economic cost is high.

For this reason, the company is currently only thinking about industrialization and not about home applications, unlike, for example, battery-electric vehicles.

The company, which also developed the VASIMR plasma engine for space missions, has received financial support from NASA, as well as from private companies, such as Toyota, which provided it with the first four light cars powered by green hydrogen in Latin America.

It also has a bus donated by the city of Connecticut, United States, which was tested providing public transportation service in the area, under the name Nyuti, an indigenous Chorotega word for “star”.

All of these vehicles take between five and 15 minutes to refuel at the green hydrogen dispenser installed in Ad Astra Rocket, which is similar to any gasoline station, Del Valle said.

The technology is also being explored in Latin American countries such as Colombia and Chile. However, Chang affirms that Costa Rica was a pioneer and has all the conditions to be a leader as a producer and exporter of a determining variable for the decarbonization of the planet by 2050, in line with the Paris Agreements.

The Costa Rican government, one of the few with a National Decarbonization Plan, recognizes the niche. President Carlos Alvarado signed a decree in December to promote “the development of a green hydrogen economy.”

“The big economies don’t generate much electricity from renewables. They are years away from that. In contrast, our electricity matrix is 99.8% clean and renewable, so we are one step ahead. In addition, we have the capacity to produce more,” said the president at the time.

Through a 2021 market study, conducted with data from 2020, the sustainable energy consultancy Hinicio concluded that Costa Rica could produce nearly six million tons of green hydrogen annually, equivalent to 8.5% of global demand.

“There is a dependence on fossil fuels that is destroying the planet. An alternative is green hydrogen (…) There is great demand in some countries that want to decarbonize their economies”, added Alvarado.

These include Germany, Japan, South Korea, Australia and Canada, among others, according to Chang.

The Vice Minister of Environment and Energy, Rolando Castro, told AFP that foreign companies could settle in the country to produce their green hydrogen or import it (as green ammonia, to be transported as a liquid), in both cases, leaving large profits.

According to Hinicio’s study, by 2050, this industry could generate 221,000 jobs for the country and its Gross Domestic Product (GDP) could increase annually by 484 million dollars.

“We have a great opportunity to become a stronghold (…), because, in addition, Costa Rica has a brand that has to exploit, a brand of green and ecological country”, closed Chang.