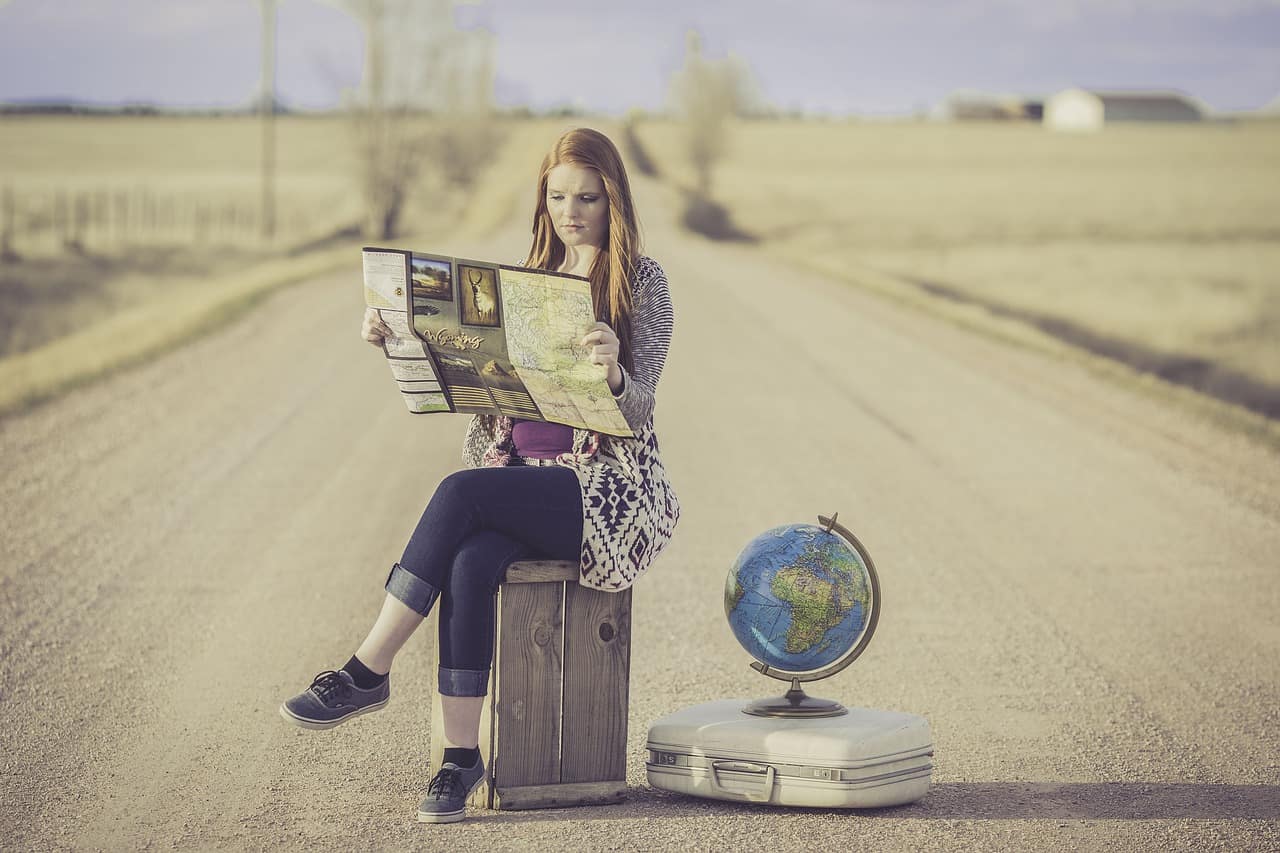 From a perfume that promises world peace to a miracle food that could remove the fragrance from cat poo. Your weekly roundup of offbeat stories from around the world.

The world’s cat lovers — and those who have to live with them — can finally breathe easy. Taiwanese researchers have cracked the feline equivalent of cold fusion — cat poo that doesn’t stink.

While it doesn’t exactly smell of roses, they discovered that the litter of cats fed with silkworm pupae is nowhere near as noxious.

As well as the whiff, a natural byproduct of silk production also eliminates harmful intestinal bacteria.

Whether eight of out 10 cats prefer pupae to pollock is another matter, but in tests they eagerly ate up the deliciously gloopy insects flavoured with tuna, milkfish and chicken.

Your cat is watching you

Cats always seem to know more than they let on.

And now we know they do.

Japanese scientists have discovered that they appear to track their owners mentally around the house, visualising exactly where they are, “picturing the invisible in their minds”.

To India where a left-wing party is hoping to “end hatred” with a perfume it calls the “fragrance of brotherhood, love and socialism”.

The Samajwadi Party hopes to unseat the firebrand Hindu monk Yogi Adityanath of the Bharatiya Janata Party (BJP) — notorious for his rants against Muslims — as chief minister of Uttar Pradesh, India’s most populous state.

“When you use it the anger and hatred in the air will be defeated,” Samajwadi MP Pushpraj Jain said of the fragrance, which carries the party’s equally inoffensive bicycle logo.

While the ambitions may seem far fetched, it is no more wishful thinking than the BJP’s, who have sunk millions into making scents and potions from cow dung and urine, which some Hindus believe have miraculous properties.

Our hearts go out to the Peruvian family who were sold a pup they thought was a Siberian Husky but which turned out to be an Andean fox.

“They said it’s a wolf-dog,” said Maribel Sotelo, who bought the creature for her daughter.

“It ate normally, like any dog, but as it was growing it was clear that it wasn’t a dog.”

When neighbours’ guinea pigs and ducks began to disappear, fingers pointed at Run Run, who — living up to his name — went on the run.

He is now finally behind bars in Lima zoo — where he has become a star attraction — after devouring 15 guinea pigs and six chickens in one last blowout before he was caught.

A marathon low-speed car chase through Los Angeles has become the longest television advert ever for a car.

Viewers watching live marvelled at the fuel economy of the Chevy Malibu as it was chased through the city by police for six hours, and how it still kept going long after its tires were punctured by a police spike belt.

The fugitive driver managed to evade police by weaving through traffic until the punctures reduced his speed to a snail’s pace. Fearing he was armed, officers were reluctant to use a roadblock, so the chase went on and on into the night until the rim of a wheel finally came off.