The young Salvadorans seeking a better life… at home 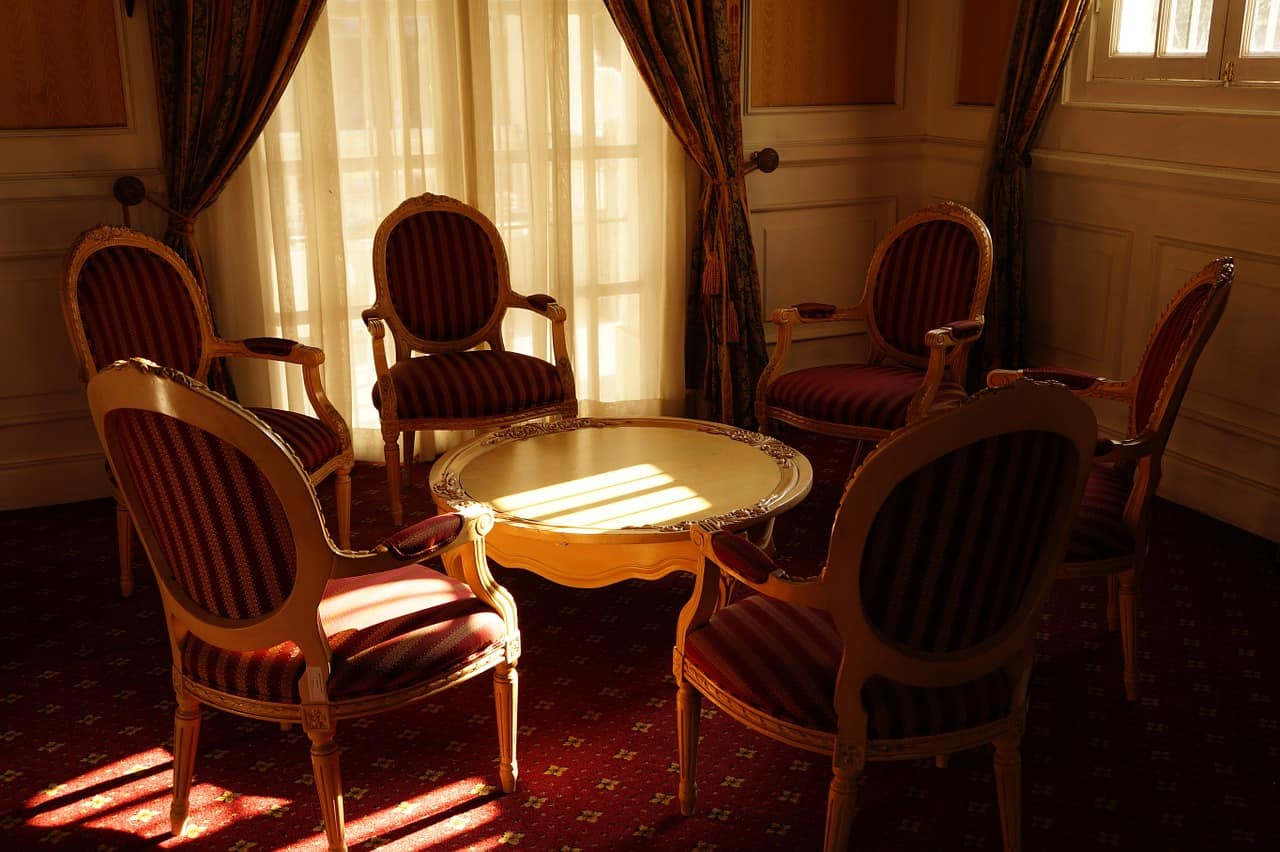 Cristina Navas was 10 when her teenage brother, a gang member, was slain. Despite a life overshadowed ever since by poverty-fueled violence, Navas is doing all she can not to join the exodus of migrants from El Salvador.

Now 22, she lives with her mother and a sister in Soyapango in the country’s northeast, a populous city under the constant shadow of gangs who terrorize residents.

Their small, concrete house with its asbestos roof and sturdy security bars on the doors and windows stands on a narrow, crowded street with dilapidated sidewalks.

There are no police to be seen, but gang members lurk everywhere.

In such adverse conditions, Navas is one of a lucky few to be getting a university education.

The bubbly young woman studies English thanks to a scholarship from the Forever Foundation, which seeks to improve living conditions for Salvadorans through education.

In the past year, the foundation — in collaboration with 12 private universities — has placed about 1,000 young people into tertiary education.

Navas, in turn, is one of several volunteers at the foundation, giving English classes to high school students at its headquarters in Soyapango, which even has a small football field.

“We are not all criminals. There are people here who are very talented,” Navas told AFP.

After Navas’s 14-year-old brother Manuel was killed, their mother sought asylum in Canada, but the family was rejected.

“The families of gang members don’t get help, there is no support for them,” said Navas.

Instead, she has set her sights on making it work, at home.

Two weeks ago, Navas and some 2,000 others staged a “Reverse Caravan” protest near the Guatemalan border, demanding better opportunities in their home country. They gathered under the hashtag #mequedoenelsalvador (I am staying in El Salvador).

Normally, Guatemala is the first stop for Salvadoran migrants who try to make it to the United States via Mexico in search of a better life there.

According to the US Agency for International Development (USAID), about a quarter of Salvadorans live abroad, mainly in the United States.

Organizations working with migrants say about 200-300 undocumented Salvadorans leave the country every day.

“Youth migration is a harsh reality. As long as conditions do not facilitate their access to university and at least one job, that will continue,” sociologist Rene Martinez told AFP.

Human Rights Watch (HRW), in a report this year, cited reports stating there are about 60,000 gang members in the country of 6.6 million people — about one in 100.

With few viable options in a nation with low education levels and high poverty and unemployment, gangs extort residents and fight for territorial control over neighborhoods.

Also 22, she is in her fourth year of psychology studies. She lives with her mother and brother in another suburb of Soyapango terrorized by a different gang.

She is also not considering leaving.

“Several people (in the United States) told me: ‘You have to come, there are better opportunities, here there is no crime’,” she told AFP.

“But there was something in me that still made me have hope in this country.”

Through education, she added, “there is a new hope. I can say: ‘I’m betting on staying here in El Salvador, I don’t want to emigrate’.”

Migrants pay human traffickers thousands of dollars, and risk numerous hazards — many are murdered, abused, or kidnapped along the way.

“Nobody can guarantee that I will arrive in another country safe and sound,” said Navas.