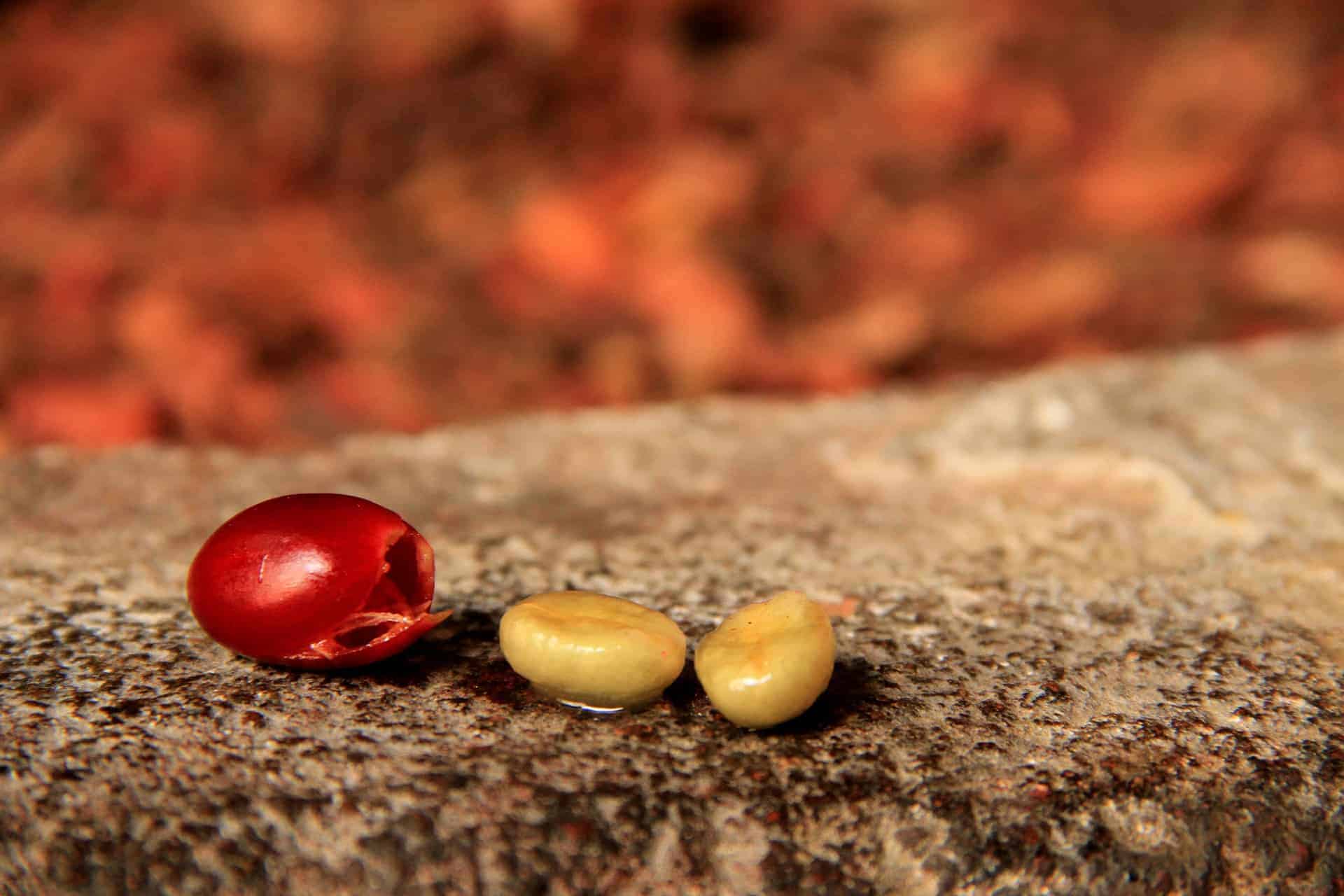 While the ever growing demands of society continue to encourage the destruction of tropical forests, like in Costa Rica, there are new reforestation techniques being discovered that can help reverse the damage that has been done.

One of these techniques utilizes coffee pulp, which is often a waste product from the coffee growing industry. Coffee beans come from the pit of a cherry like fruit, after extracting and drying the beans, growers have no further need of the fruit’s meat, only the bean.

Coffee pulp provides numerous advantages to communities who seek to reforest their lands. One of the most striking characteristics of the pulp, is that the trees and other plants grow much more quickly when exposed to it.

Re-establishing the canopy is an essential component of reforestation because most of the organisms in the rainforest live below it. So without the establishment of the canopy, the animals and smaller plants that are accustomed to living within the damper and shaded environment will not be able to live healthily. In one of the recent studies on the usage of coffee pulp in reforestation efforts, published by Cole and Zahawi, coffee pulp was found to dramatically increase the rate at which the trees grew.

It can take several decades for the canopy to reestablish itself; this breakthrough brings hope to thousands of people across the world. Where there had previously been no chance of seeing the rainforests of the past restored, many people will now be able to witness the rebirth of the forest in front of their own eyes and within their own lifetimes.

It’s not only the length of time that it takes to reforest land that is so daunting, but also the presence of invasive species in the Costa Rican ecosystem. Non-native grasses and plants often outcompete native ones.

This is primarily due to the fact that evolution and adaptation take place over the course of many, many centuries. With these more recent additions of invasive plants and grasses, the animals have not yet adapted to the change in their environment.

Thus, the invasive species are not eaten or grazed upon and can spread themselves with alarming speed. The vast quantity of these plants that is present on the land consumes large amounts of nutrients that the native species are then deprived of.

The issue of invasive species has been plaguing communities and ecologists for years. What is hopeful, however, is that researchers have found that using coffee pulp as the topmost layer of soil significantly decreases the number of invasive species present on the land. The same study conducted by Cole and Zahawi found that “laying down half a meter of coffee pulp successfully “killed the underlying grass and likely suppressed the germination of seeds”.

This method will not remove all of the invasive species in the tropical forests of Costa Rica, but the pulp effectively offers the native species a safer location to grow. For a time, they do not have to compete with invasive plants for nutrients.

Costa Rica already has a large number of coffee plantations that produce large quantities of pulp. Using it as a fertilizer and protective barrier also helps maintain environmental stability due to its proximity to their rainforests. Every means of shipping uses fossil fuels which create greenhouse gas. Coffee pulp will allow Costa Rica to become more independent and keep a significant portion of their transport within its borders, saving fuel.

The studies that have been done on coffee pulp have taken place within Costa Rican rainforests, and although it may not work in every location, the scientific community has at least found a way to rapidly restore the plant life that has been lost in Costa Rica.

One of the most common fertilizers, manure, poses an indirect threat to the reforestation process. Today, rainforests are still being cut down, or even burned, so their land can be utilized for industry. Cattle farming poses a great threat to rainforests across the world. One of the most common causes for the burning of the Amazon in Brazil is so that land can be freed up to farm cattle.

The forest is burned because it is cheap and easy to dispose of the native vegetation this way, and unfortunately releases a large amount of carbon into the atmosphere. Finding small ways to protect the environment, like using coffee pulp instead of manure to help with the reforestation process, will give the world more time to address ecological problems and mitigate damages.

New discoveries like this are a boon to ecology and the wellbeing of the planet. But unfortunately, the discoveries alone will not be enough to bring about the necessary changes to stop deforestation and climate change.

The global economy is profit driven; destroying the forests and the air generates profit. As long as the acquisition of wealth remains the primary objective of most global societies, we will not witness the adequate stewardship of the planet. This issue is also tied to the working conditions of coffee farmers around the world. Fair Trade Certified reports that only 35% of the coffee in the world is fair trade certified.

The majority of the coffee industry does not give their workers a fair wage and generates billions of dollars in revenue from the exploitation of these farmers. Reforestation is undertaken for the benefit of all; it creates a livable environment and a healthy planet. But it is unjust to achieve this end at the expense of another’s wellbeing, the solution must be comprehensive.

The research on coffee pulp in the reforestation process is promising, but in its infancy. It isn’t suited to every location, for if rests on uneven topography, the runoff can damage nearby water sources.

More research will need to be conducted before this method can be adopted on a wider scale. Although the pulp doesn’t suit every situation, the results it produces can certainly provide a bit of much needed hope for the planet.