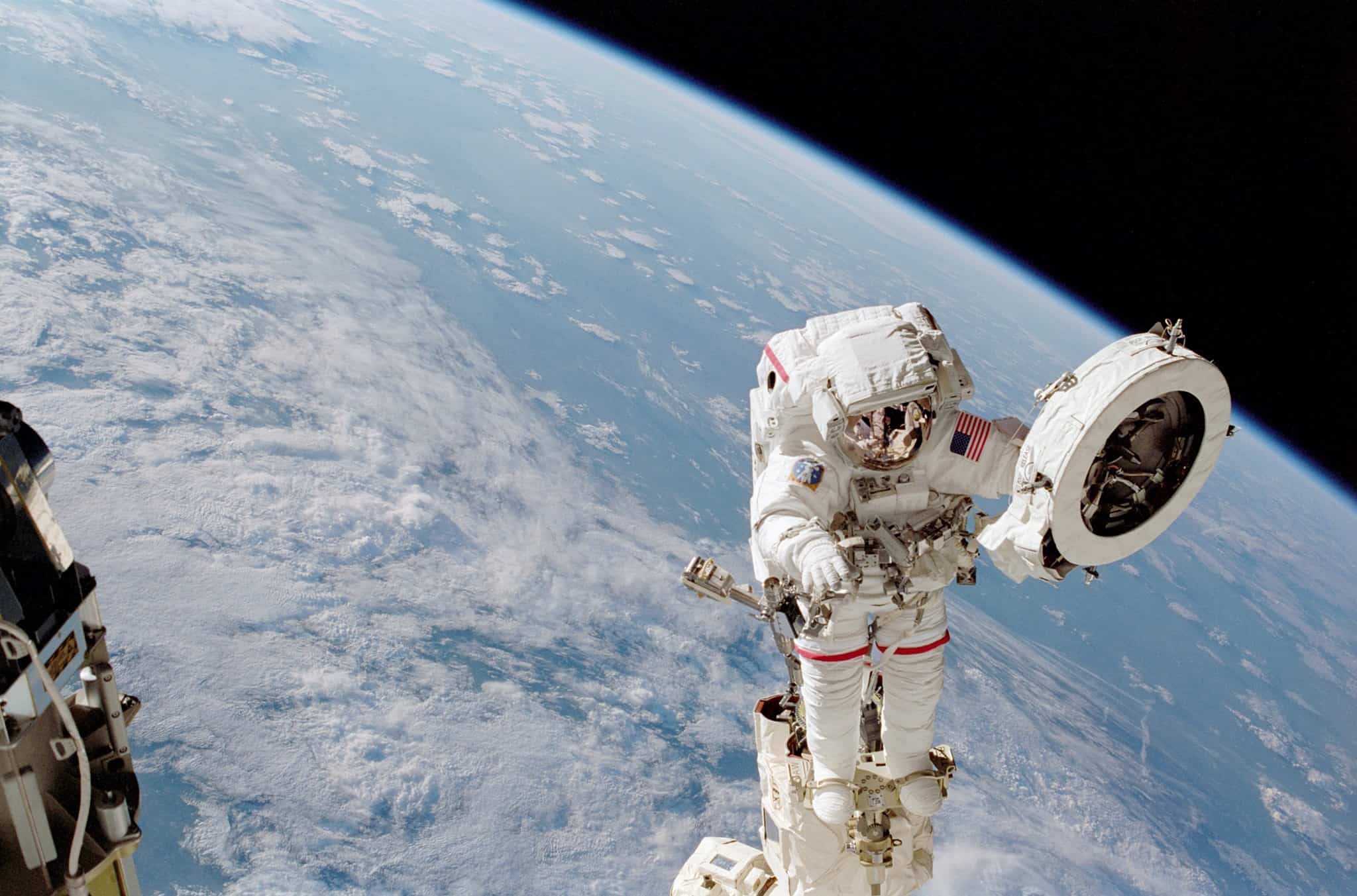 The Legislative Assembly on Thursday approved in a second debate the creation of the Costa Rican Space Agency.

Appropriately, the news came on the day NASA landed the Perseverance rover on Mars.

The Space Agency (AEC, by its Spanish initials) will establish a Space Center in Liberia, Guanacaste. There, scientists will conduct research and explore technological innovations in the field. The AEC will also promote collaborations between Costa Rica and other governments and private entities in space matters.

The AEC will be a “non-state public entity,” financed through donations and the surpluses of other public institutions. The Comptroller General has indicated the project lacks sufficient financial feasibility studies.

Before becoming law, the project needs to be approved by the Executive Branch and published in the official government newspaper, La Gaceta.

“Costa Rica is prepared to make a quantitative leap in space exploration, since we have already launched successful satellites such as Irazú and have Costa Rican experts who can grow this activity,” said lawmaker Aida Montiel, one of the project’s presenters.

Despite its size, Costa Rica has an impressive space history: