What To Know About Setting Up A Corporation in Costa Rica 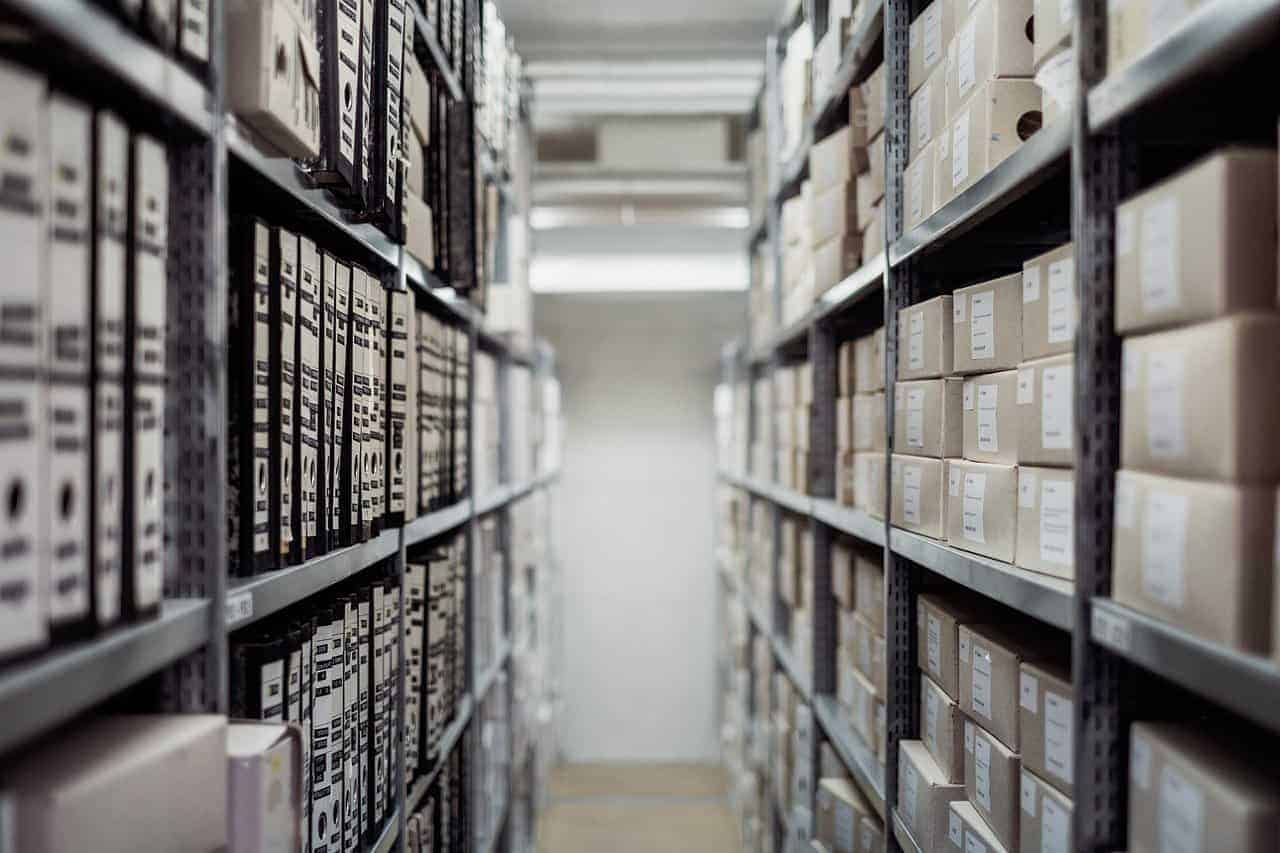 For many decades people from all walks of life, regular costa ricans, expatriates and all types of investors have been asking their lawyers to establish corporations for a myriad of purposes. In Costa Rica there are 2 basic corporations that are primarily used, The Sociedad Anónima (S.A.) and the Sociedad de Responsabilidad Limitada (S.R.L.).

The most popular type of structure is the basic “Sociedad Anónima”, (the U.S.A. corporation), which is created to hold a vehicle, a bank account or a property (large and small) or to manage a complex company with a multitude of shareholders, full commercial or industrial activity.

Most of the S.A.’s created by lawyers for their clients are these “lesser” companies which do not perform any real commercial activity and have as their sole purpose to hold an asset (or group of assets) for various legitimate purposes.

The benefits can be anonymity and the security that this allows; others are trying to prevent inheritance issues and some people find it convenient to have someone that can represent them through the corporation. There are multiple reasons for having a corporation.

The main differences between these two types of corporations:

a) Stocks- S.A.’s have stocks or shares just as a U.S.A. corporation would have. They can have common stock, preferred stock and any other legal variation. S.R.L.s do not have this type of stock but rather a “contribution” (called “aporte”) which has greater limitations and less flexibility;

b) Management- In an S.A. the corporate government is at least 4 people: President, Secretary, Treasurer and Fiscal, in lesser corporations the President is usually the one who owns the shares and holds all the power and all others are just fillers, but in any case they require these 4 officers.In an S.R.L. you can have one or more managers, you do not need all those officers;

c) In an S.A. shareholders can freely sell their shares whereas in the S.R.L. the other partners have the right to purchase the shares first from a member that wishes to sell or inherit;

d) An S.A. is a more complex type of corporation which ideally exists to form “real” companies, it has a heavy structure. An S.R.L. is designed more for limited activities and could be more useful to persons who have less activity.

Of course, this is a very summarized version of the differences and complexities involved in owning and managing corporations. There are also important tax implications when owning a corporation.

There are well over 300,000 corporations in Costa Rica and the C. R. Treasury Department (Ministerio de Hacienda) has been in the process of requesting the dissolution of many corporations (more than 70,000).

This dissolution, which in the simplest terms means the corporation ceases to exist as a separate legal entity, causes a number of consequences and expenses, depending on the variety and value of the assets, the number of shareholders and the willingness of the principals to see the process through. The reason the government is demanding the dissolution of these companies is because they have failed to pay 3 consecutive tax periods of the corporate tax (periods are yearly).

The tax in spanish is called “Impuesto a las Personas Juridicas”, which means “Tax on Juridical Persons”, (juridical meaning a technical word for “legal”) and is regulated by Law No. 9428. This is a tax levied upon all mercantile companies (sociedades), and other commercial entities. The tax occurs as of the moment the creation of the company is presented to the National Registry (which is the office in charge of registering corporations).

The amount to be paid is a somewhat complicated formulation depending on whether the company has reported income or not and goes from a base of 15% of a specific legal local salary (Law No. 7337) to a maximum of 50% of this salary. Approximately, from $115.00 to $375 at today’s exchange rate (yearly). It seems the government has tied together a number of initiatives that have caused a greater tax liability and procedures for those who hold any type of corporation.

There is a strong interest in making the activities, finances and representatives of all companies more transparent to the government. Therefore, people who own these companies must now file a disclosure to the COSTA RICA CENTRAL BANK in which they detail who are the shareholders and final beneficiaries of the corporation’s stock.

There is nothing anonymous about an anonymous society anymore. Furthermore, there is now an added obligation on the part of all corporations to file a statement in which they must disclose their social capital, their assets and liabilities.

This obligation was initially set to be presented in March 2021 but it has been extended (Resolution No. DGT-R-02-2021). All of this means that it is no longer a simple and inexpensive matter to own a corporation, especially if its only purpose is to hold a single simple asset, such as a vehicle or a piece of property.

People will have to confer with their lawyers in order to determine if a corporation is really necessary and what the future overall costs will be for each company. We would love to hear from you, your comments or questions in order to create future articles that are more specific to the interests of our readers.

Lic. Jorge Montero B. is a bicultural lawyer born in New York City, educated in the U.S.A. and in Costa Rica. He holds various specialties and master’s degrees in Criminal, Commercial, Environmental and Agrarian Law from the University of Costa Rica and has over 30 years of litigation, contract and counsel experience.