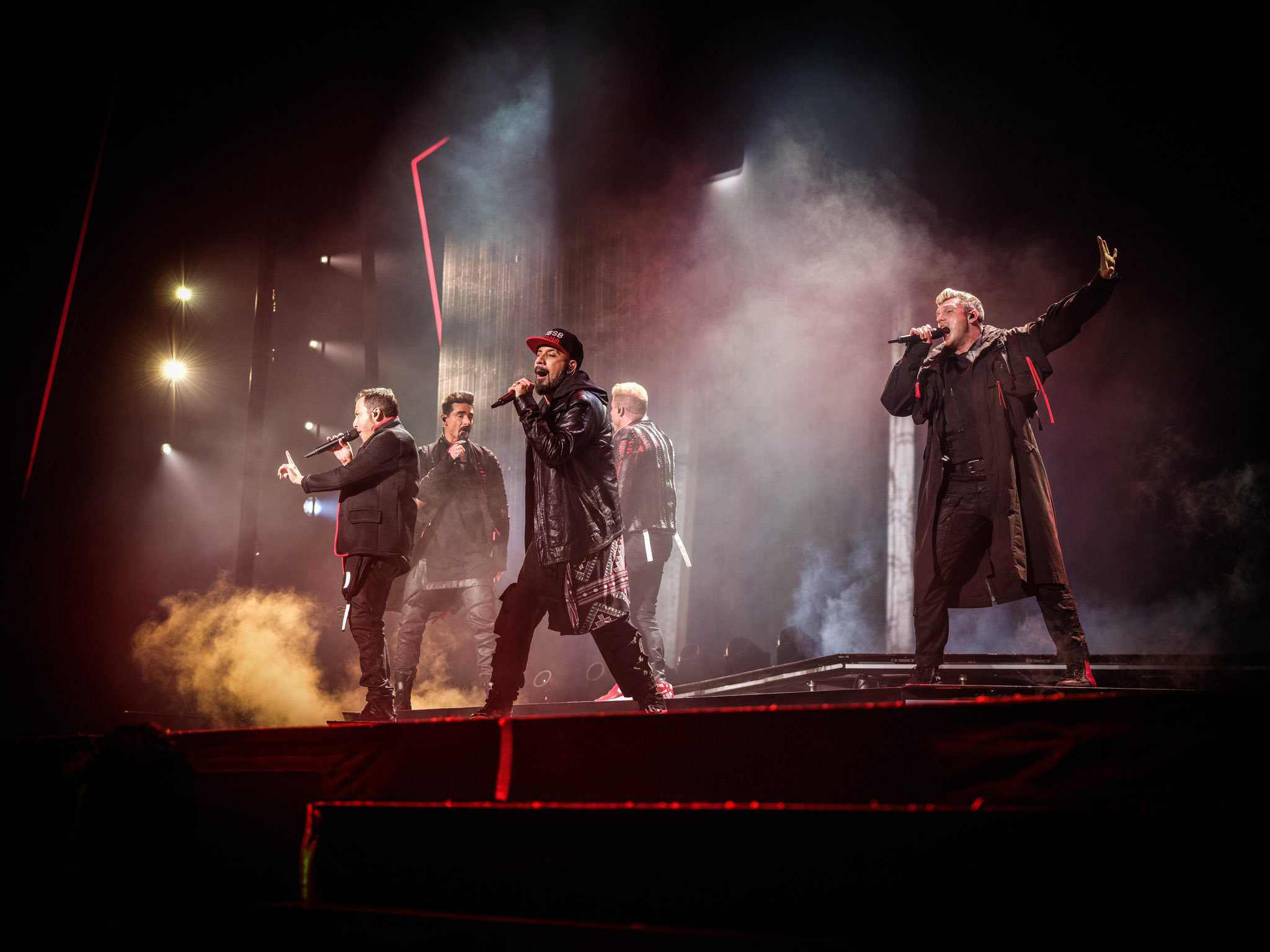 BSB performing in Vancouver. (Via Backstreet Boys on Twitter)

Everybody, rock your body: The Backstreet Boys are coming to Costa Rica.

The mega-popular U.S. boy band has announced its DNA World Tour includes a performance at Parque Viva in Alajuela on Feb. 28, 2020.

The start time is officially TBA, but as we previously reported, Costa Rica’s Economy Ministry (MEIC) has authorized a 7 p.m. start time for the event at the Coca-Cola Amphitheater, which has a capacity for 16,000 people.

The show will mark the Backstreet Boys’s first performance in Costa Rica. They have previously performed in Panama.

According to the band, members of the Backstreet Boys fan club can purchase tickets starting Aug. 30 at 10 a.m.

The general public can begin purchasing tickets on Sept. 9 at 10 a.m.