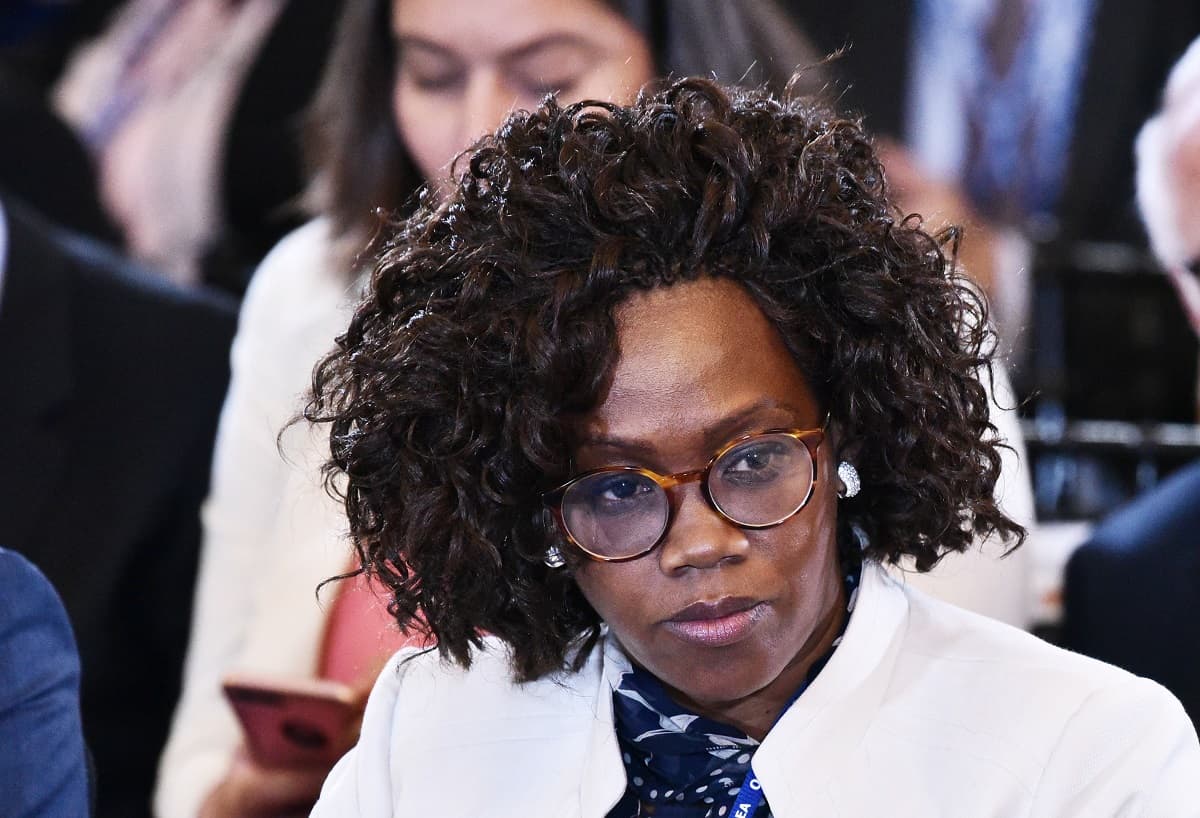 “What’s happening in Nicaragua is unacceptable, and it’s having direct consequences on our country. The world has to focus on Nicaragua,” Campbell said.

Costa Rica asked international organizations for help in dealing with the growing crisis. Campbell said that 100 to 150 people are crossing the border daily and coming to Costa Rica for the first time, suggesting that it’s a direct consequence of the political crisis.

Despite that, the number of migrants is still far below the threshold to qualify as a migratory crisis, which is defined at 5,000 migrants per week.

Marcelo Pisani, the regional director of the International Organization for Migration (IOM), said the migratory flow from Nicaragua is actually low.

“We haven’t seen an increase in the number of Nicaraguan migrants going to neighboring countries,” Pisani said.

He said the long lines at Costa Rica’s immigration offices are due to Nicaraguans taking advantage of the crisis to gain legal status in Costa Rica. Nevertheless, the IOM and the Office of the United Nations High Commissioner for Refugees (UNHCR) did provide assistance to the Costa Rican government in building the shelters. One is located in the northern part of the country, while the other is in the south.

Nearly 60 people who were reportedly sleeping at La Merced Park, a downtown San José park that is a popular gathering place for Nicaraguans living in the capital, have been moved to the southern shelter in Golfito, according to Campbell.