Rainy season to start earlier than normal in Costa Rica 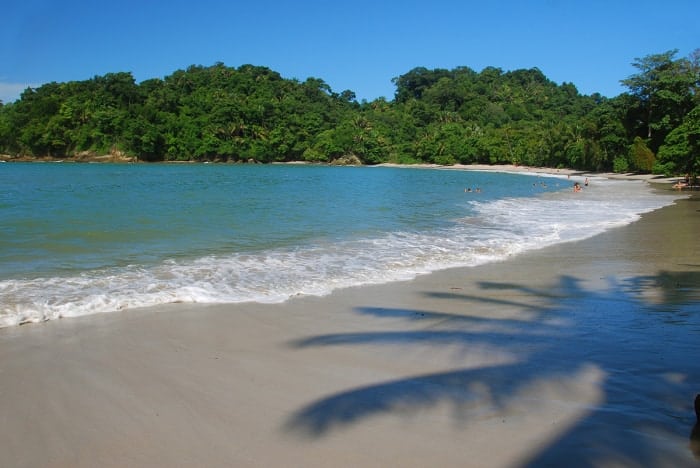 Costa Rica’s most popular national park, Manuel Antonio, on the Central Pacific coast, is closed until further notice because of heavy rains in the area.

The National System of Conservation Areas (SINAC) and its Central Pacific Conservation Area ordered the temporary closure of the park because of the its vulnerability to flooding. In a statement released Tuesday, SINAC indicated that because several river drainage channels pass through the park, authorities decided the risk of sudden flooding in the event of intense rainfall was too great to keep the park open.

Park administrators evacuated all tourists and researchers within the park and will continue to evaluate evolving weather conditions to determine when the park can reopen, the statement said.

Heavy rains are forecast Tuesday and Wednesday across Costa Rica’s Pacific slope, much of which is under yellow alert at the time of this writing. Authorities are keeping a particularly close eye on the rains because recent landslides and flooding in the wake of Tropical Storm Nate increase the possibility of additional incidents. The Tico Times will continue to monitor this developing story.