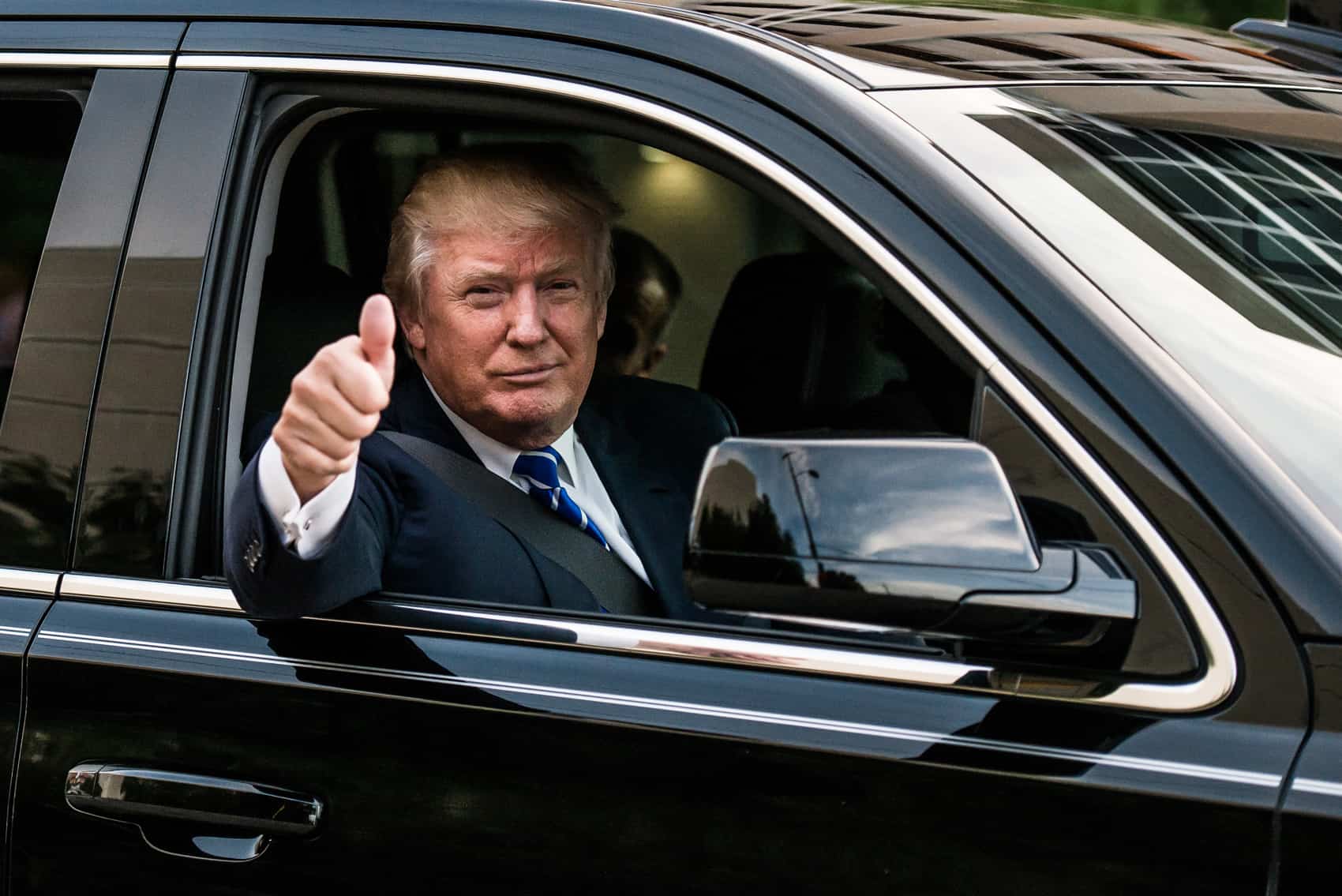 The pontiff, in the midst of a historic visit to the United States, expressed solidarity Wednesday with President Barack Obama about the need to act to prevent global warming, and said climate change is “a problem which can no longer be left to a future generation.”

Asked by CNN whether he agreed with Francis that the issue is a pressing one, the Republican presidential frontrunner said “no.”

“I’m not a believer in climate change,” he said.

But he said climate change and what people are referring to as extreme weather — “that’s the new one because weather tends to be a little more extreme” — is a natural phenomenon.

“It’s always weather. And frankly, it’s been that way for so long, and honestly, weather changes,” Trump added.

“You have storms and you have rain and you have beautiful days,” he continued.   “But I do not believe that we should imperil the companies within our country” by imposing excessive regulations that impose a significant burden on businesses.

He said China is “doing nothing” to reduce greenhouse gases. And also warned that the big global warming disaster would “be of the nuclear form because we have incompetent politicians watching over us when it comes to nuclear weapons. That’s the big problem.”

Last week the National Oceanic and Atmospheric Association announced that 2015 was on track to eclipse last year and be the warmest year on record.

Heavy and persistent rainfall throughout Costa Rica provoked significant flooding in the canton of Turrialba on Thursday afternoon. This video…

The National Emergency Commission (CNE) on Thursday placed Costa Rica under weather alerts due to heavy and persistent rainfall. A…

How to watch Costa Rica at the 2020 Olympics