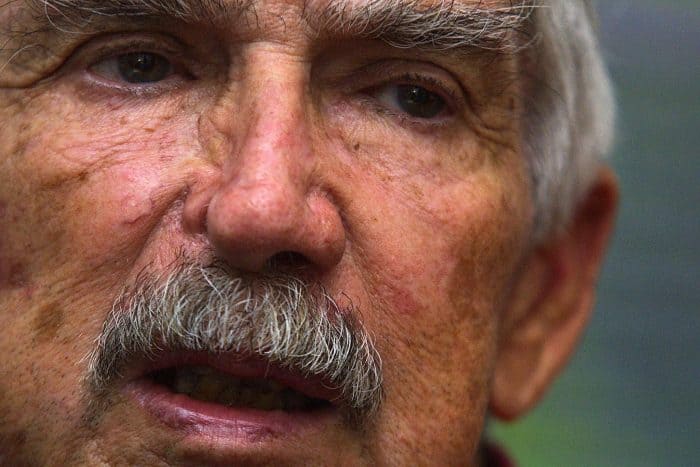 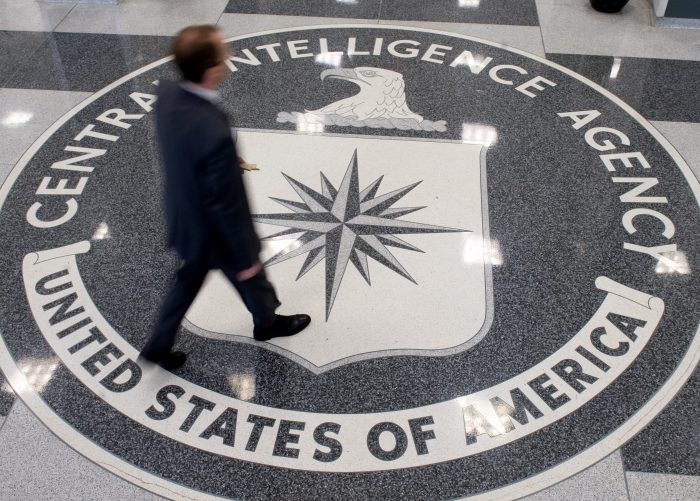 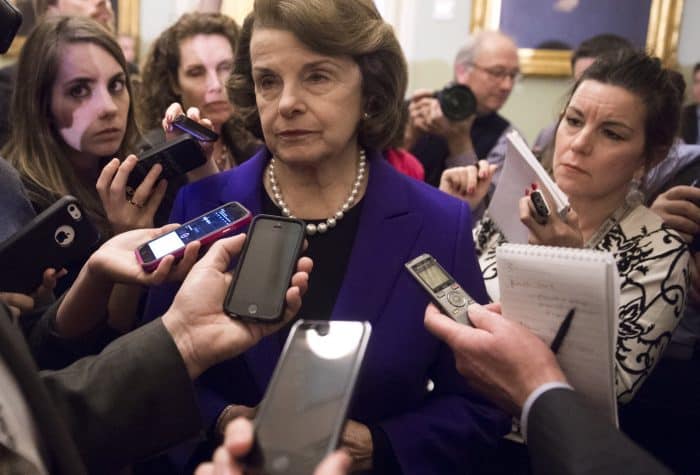 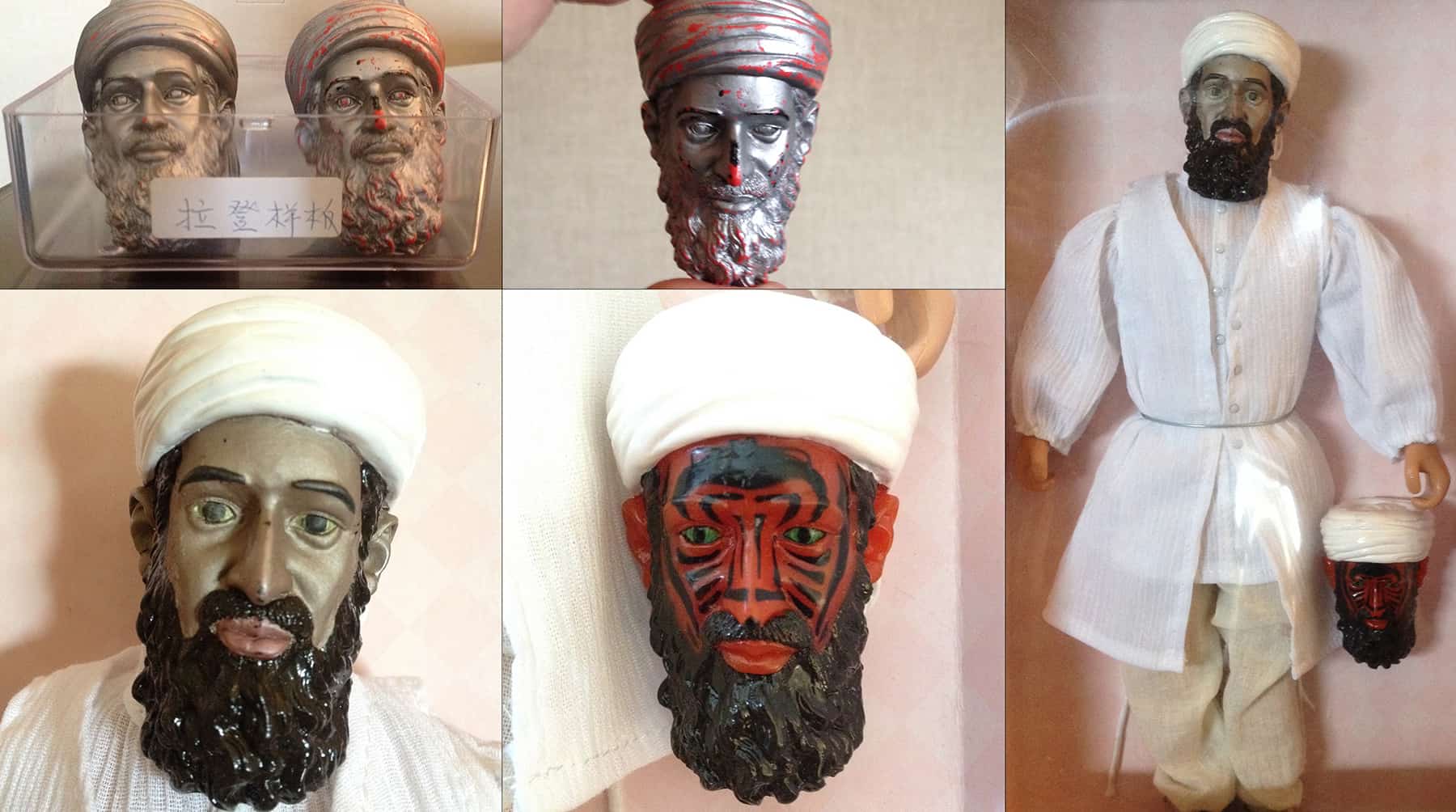 In 2006, the CIA with the help of a toymaker in China developed three prototypes of an Osama bin Laden action figure doll that was designed to generate negative reaction to the actual bin Laden. The CIA said it nixed the project before any figures were shipped to South Asia. (Washington Post photos by Adam Goldman)

For more than a decade, the CIA has deployed drones, satellites, spies, informants and tracking devices to thwart al-Qaeda in Pakistan.

The spy agency also considered a plan to wage war with toys.

Beginning in about 2005, the CIA began secretly developing a custom-made Osama bin Laden action figure, according to people familiar with the project. The faces of the figures were painted with a heat-dissolving material, designed to peel off and reveal a red-faced bin Laden who looked like a demon, with piercing green eyes and black facial markings.

The goal of the short-lived project was simple: spook children and their parents, causing them to turn away from the actual bin Laden.

The code-name for the bin Laden figures was “Devil Eyes,” and to create them the CIA turned to one of the best minds in the toy business, said those familiar with the project, who spoke on the condition of anonymity because they weren’t authorized to discuss the project publicly.

The toymaker was Donald Levine, the former Hasbro executive who was instrumental in the creation of the wildly popular G.I. Joe toys that generated more than $5 billion in sales after hitting the shelves in 1964.

The CIA’s interest in Levine was two-fold: He had an eye for toys and a vast network of contacts in China, where the bin Laden action figures were ultimately manufactured. Levine had done business there for nearly 60 years and had the means to have the action figures discreetly developed and manufactured.

Levine died in May at age 86, after a lengthy battle with cancer. In response to questions about his work on the bin Laden toys, his family said in a statement: “Don Levine was a dedicated Patriot, and proud Korean War veteran. When called on, he was honored to assist our country.”

There’s a dispute over how many of the figurines, if any, were ultimately delivered. A person with direct knowledge of the project in China said hundreds of the toys — one of which was seen by The Washington Post — were made as part of a pre-production run and sent on a freighter to the Pakistani city of Karachi in 2006.

The CIA, while not disputing that it had commissioned the bin Laden figures, said the project was discontinued shortly after the prototypes were developed.

Regardless of how far the “Devil Eyes” project proceeded, it appears to have borne all the hallmarks of what are known as influence operations in intelligence parlance. As part of its covert action programs, the agency has for decades tried to win the hearts and minds of local populations or turn them against a particular ideology.

All of it — from the high brow to the high jinks — was designed to either undermine the Soviet Union and its satellites or bolster support for the United States in key countries around the world.

Those efforts continued after the end of the Cold War. Prior to the U.S. invasion of Haiti in 1994, for instance, the CIA distributed soccer balls to demonstrate the generosity of the United States.

“It made them feel good about Americans,” a former CIA official said. “We were there trying to prepare the way for the military.”

Little is known about the kind of influence operations the CIA has run since the Sept. 11, 2001, attacks as part of the broader fight against al-Qaida and Islamist extremism.

In Afghanistan, the CIA had locals broadcast propaganda from a forward operating base known as Camp Chapman in Khost province, the same base where seven CIA officers were later killed in a 2009 suicide bombing.

“Some of these have been considered successful and some have not been successful,” said Arturo Munoz, a former CIA officer who teaches a course at Georgetown University on covert action, who stressed that he was referring only to decades-old declassified operations.

The bin Laden venture began in 2005 as a plan to give its allies in the Afghanistan region material that could be handed out to children to build goodwill. The handouts included toys, school supplies such as pencils, and notebooks.

“It appealed to [Levine] because it had nothing to do with actually hurting someone,” said a person familiar with his decision to get involved. “It was the softer side of the CIA.”

The agency approved the production of the gift items, which were put in backpacks for distribution — blue for boys and pink for girls.

CIA officials later approached Levine about the possibility of producing the bin Laden figures and having them sent to Pakistan or Afghanistan. Levine was initially ambivalent about the project but would later throw himself into the work, according to the people familiar with the project.

Levine developed prototypes before settling on a standard 12-inch figure with the unique facial features. Bin Laden’s head was superimposed on a figurine that was already in production in the Chinese city of Dongguan.

A Chinese artist took publicly available photographs of bin Laden and created an image that was strikingly close in appearance to the al-Qaida leader. The final prototype was dressed in traditional garb and packaged in a cheap box covered with plastic and presented to the CIA for approval. Levine was said to have been pleased with the final bin Laden product.

Although the CIA said it decided not to move forward with the operation, at least one of the figures remains at the agency’s headquarters.