Surf’s up: Caribbean beaches to see large waves over the weekend

Strong gusts, big waves to continue over the weekend 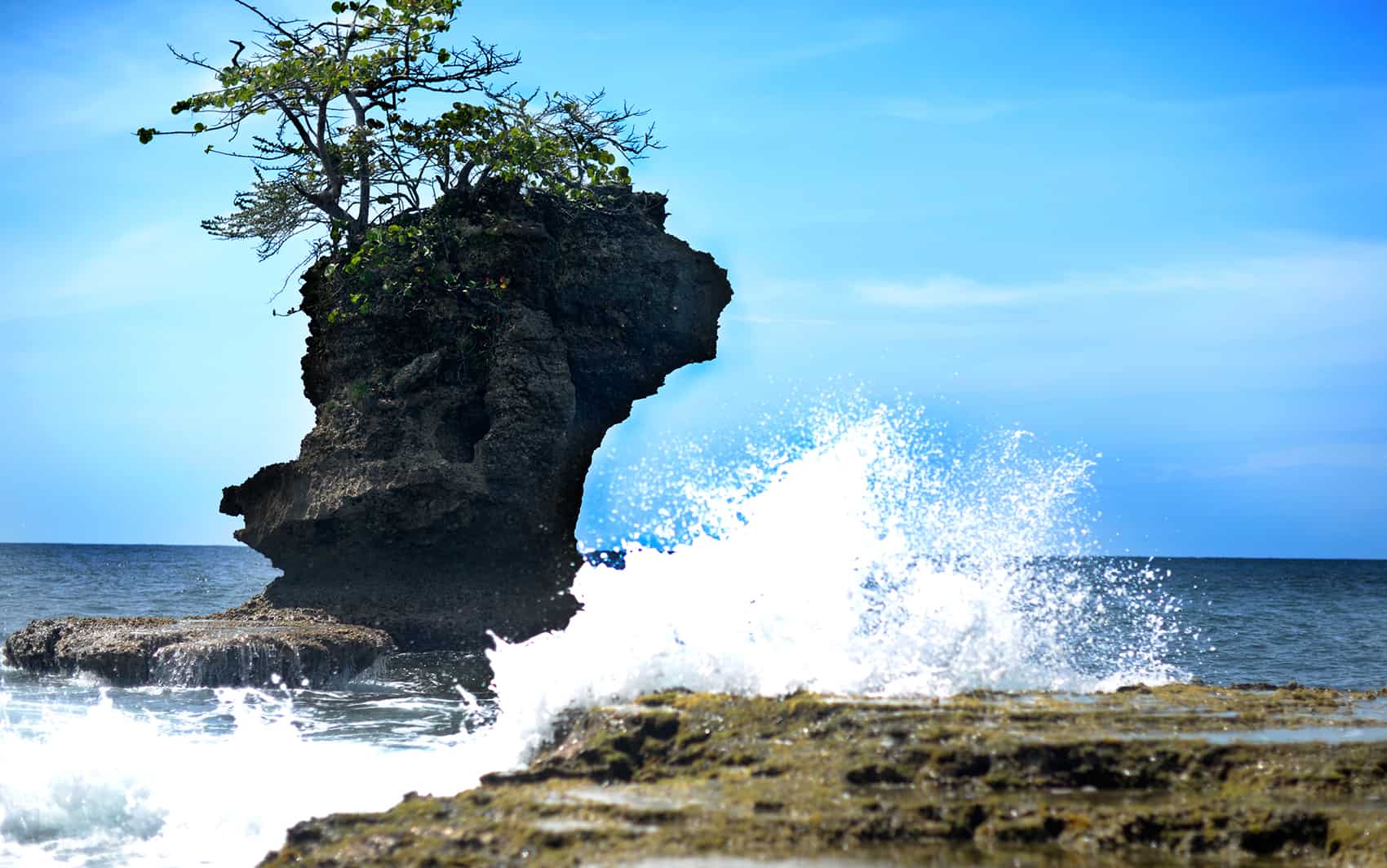 Two low-pressure systems originating in the Southern Hemisphere will cause powerful waves at most of Costa Rica’s Pacific beaches starting Friday.

A report from the University of Costa Rica’s Ocean Science and Limnology Research Center (CIMAR) states that the first system will bring waves of up to 6 feet every 18 seconds on Friday and Saturday.

The second system will create waves of up to 10 feet every 20 seconds on Sunday and Monday.

CIMAR’s Ocean Information Director Omar Lizano said that waves also will be affected by the influence of a full moon during high tide periods over the weekend.

“This will cause very strong breaks on the beaches, and some flooding on beachfront properties might occur,” Lizano added.

Large waves on Saturday and Sunday are expected to cause strong rip currents, and CIMAR warned beachgoers to take precautionary measures. The warning also applies to small boats in estuaries, river mouths and open beaches, mainly in Costa Rica’s northern and southern Pacific.

Sailing also could be affected, as winds up to 20 knots will blow over the northern Pacific, generating rough seas offshore for most of the weekend.

Lizano warned coastal residents to be alert for strong wave breaks all weekend, especially from 8-11 a.m. and between 3-5 p.m.