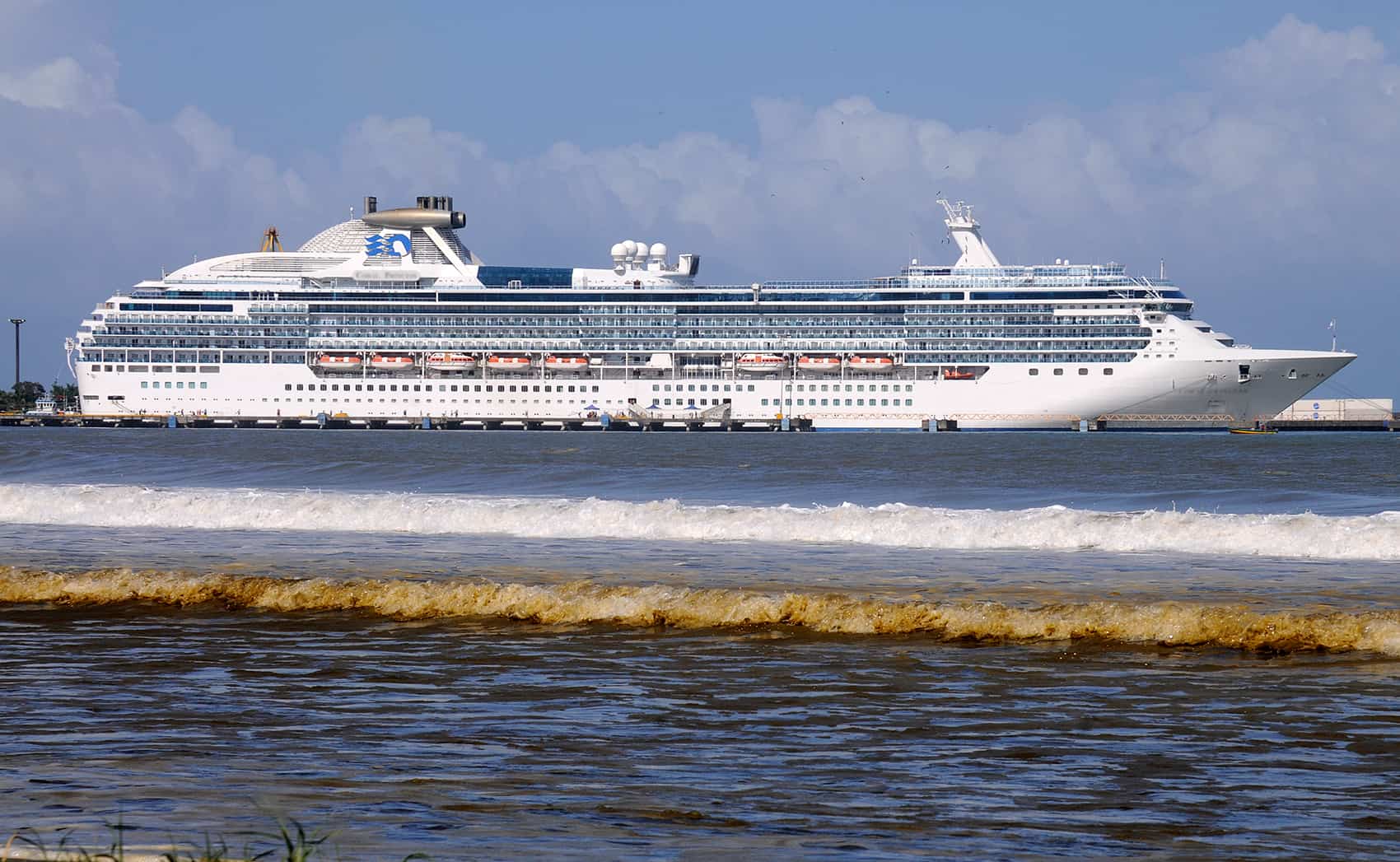 Everybody knows that Costa Rica is a tourists’ paradise. But in the documentary “The Goose with the Golden Eggs,” we hear another side to the story: The industry may be a boon in general, but not every kind of tourist is good for the country.

Originally titled “Cracking the Golden Egg,” the film stirred controversy in 2011 and was withdrawn from circulation. After significant revision and a new title, the documentary has been re-released and is making rounds at film festivals.

When Dr. Martha Honey visited Costa Rica in 2008 to do a talk on tourism, she met residents who were concerned about the rampant development on the Pacific Coast of condos and large-scale hotels, along with infrastructure and businesses to accommodate cruise ships.

“It became clear that a lot of people were not on top of fast-paced development in Guanacaste and some of the challenges this was presenting,” Honey recently recalled to The Tico Times. “We began talking about the possibility of doing a study. It became clear that this was something that would be welcomed by the Costa Rican government.”

A seasoned journalist and expert on tourism development, Honey is co-founder and co-director of The Center for Responsible Travel (CREST), a nonprofit research institute based in Standford University and Washington, D.C. Between 2009 and 2010, Honey and a 15-person team studied the impact of the tourism industry on Costa Rica, particularly in the northwestern province of Guanacaste and the Osa Peninsula, in the Southern Zone. The project received a grant from the environmentally focused Blue Moon Fund.

Their findings were alarming: Many hotels were not up to code, cruise line passengers contributed little to the local economy, and swimming pools and golf courses were detrimental to local water supplies. One of the leading contributors: Daniel Oduber International Airport in Liberia, which services direct flights from the United States, accelerating the flood of foreigners – and by extension, foreign entrepreneurs.

“It happened so quickly that it kind of caught Costa Ricans off-guard,” Honey said. Because of the development hysteria, the study claimed that building projects were often hasty and conducted illegally. “Part of it was bureaucracy, and part of it was that developers found it easier to pay the fines,” she said.

The CREST staff felt it had produced a groundbreaking study, but they couldn’t expect the average citizen to read it. Such studies are often difficult to slog through, and many of the people affected by rampant development are not sophisticated readers. So CREST decided to commission a documentary.

“What was missing were the voices of people on the coast – how they had experienced this tremendous growth of tourism,” recalled Honey.

CREST found filmmakers Charlene Music and Peter Jordan, a U.S. husband-and-wife team with lots of experience in global and progressive subjects. They interviewed locals on the Pacific Coast and put together a film that illustrated the findings in CREST’s report.

When the film was first released in Costa Rica, CREST faced a great deal of criticism.

“Basically, we ran into some buzz saws,” said Honey. “It caused a huge uproar, particularly from ICT [the Costa Rican Tourism Board]. And I think some of their criticisms were valid.”

While Honey felt that the film was factually accurate, and CREST did not recall the copies that were already available in Costa Rica, they shelved it for two years. But not everyone was happy with this decision, and many organizations lobbied for the film to be rereleased.

Before committing to a second round, CREST found two major allies: the Corcovado Foundation, an organization dedicated to protecting Corcovado National Park, and Margarita Penón, former First Lady of Costa Rica (1986-1990) and a past lawmaker. Penón was interviewed in the film and has been one of its most ardent champions.

“It is our hope that this film and the CREST study will stimulate a much-needed public discussion of what types of tourism are most appropriate and beneficial in Costa Rica,” Penón said, as quoted in press material. “If properly managed, tourism can bring benefits to communities and to conservation, and Costa Rica can choose now to turn the tourism industry into a green and sustainable industry. It can choose not to kill the goose that lays golden eggs. We hope you will give us a hand in this endeavor.”

Still, CREST responded to scrutiny by modifying the original cut.

“We basically redid large parts of the film,” Honey said. “This is not a marketing film. This is for education. Costa Rica has the right stuff to do ecotourism well. Those ingredients rarely exist in other developing countries. Costa Rica is kind of an exception – not totally, but it certainly has its advantages: a strong middle class, good infrastructure, and an incredible park system. There’s an entrepreneurial spirit. All those ingredients actually made it possible to move into ecotourism extremely rapidly.”

The revised version of “Golden Eggs” had its premiere at the World Bank in 2013, and the film recently debuted at the Environmental Film Festival in Washington, D.C. Copies are currently making rounds among policymakers in Costa Rica, and the Corcovado Foundation has been using the film extensively to educate supporters. The film is currently available for download, in Spanish and English, on CREST’s website for $8.98.

“We’re very, very pleased,” said Honey of the film’s long road to redistribution. “A film, unlike a report, can really have an impact.”