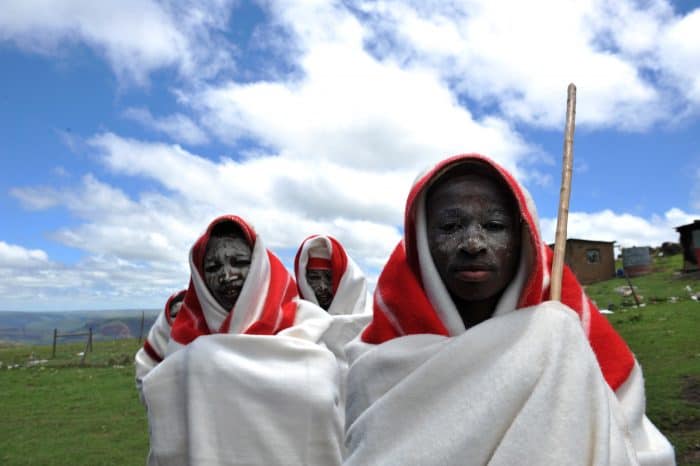 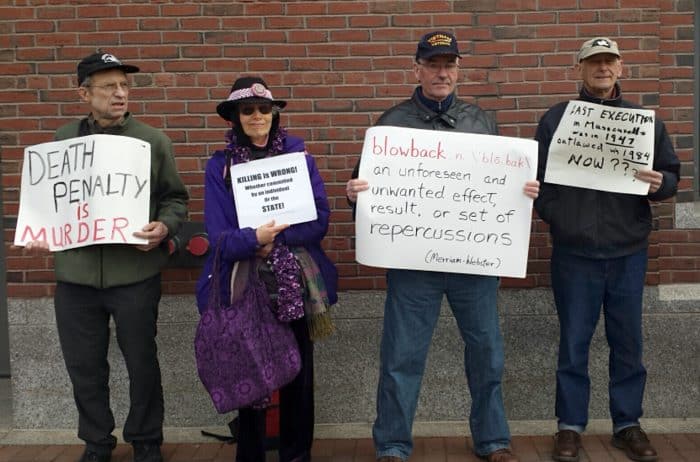 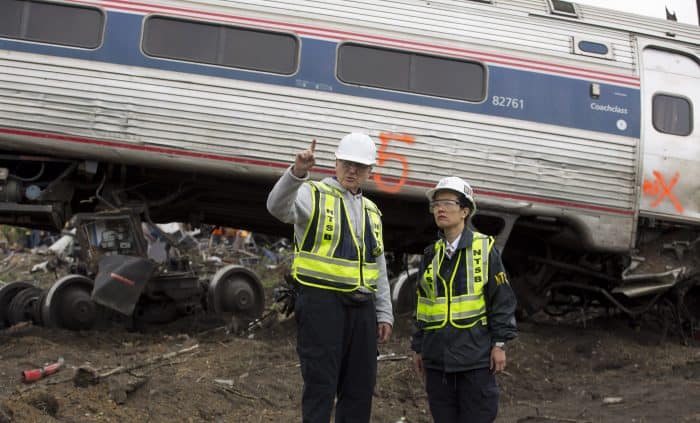 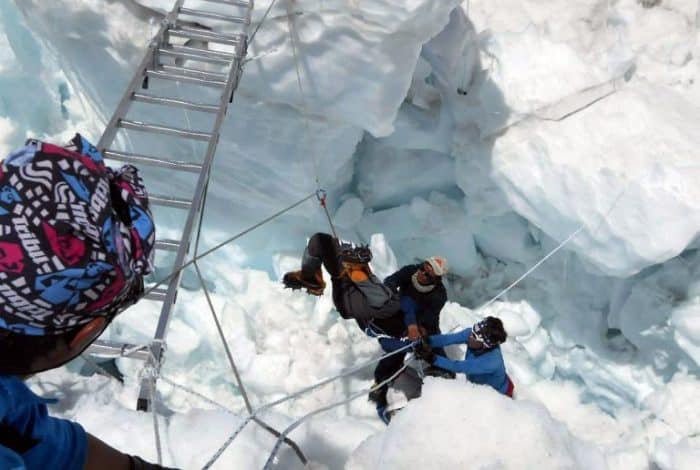 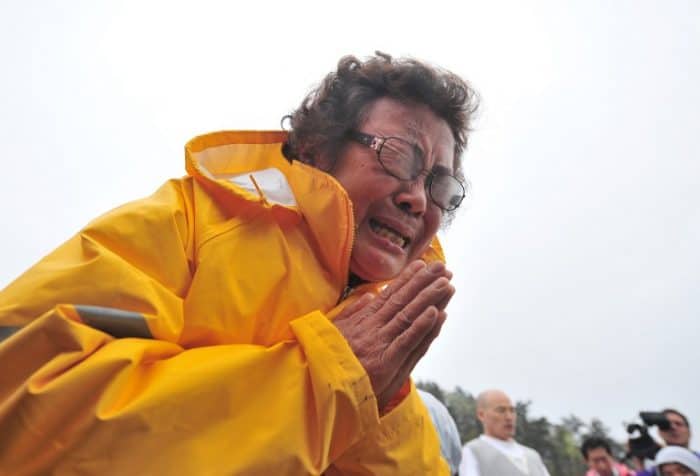 A slap and a spared life 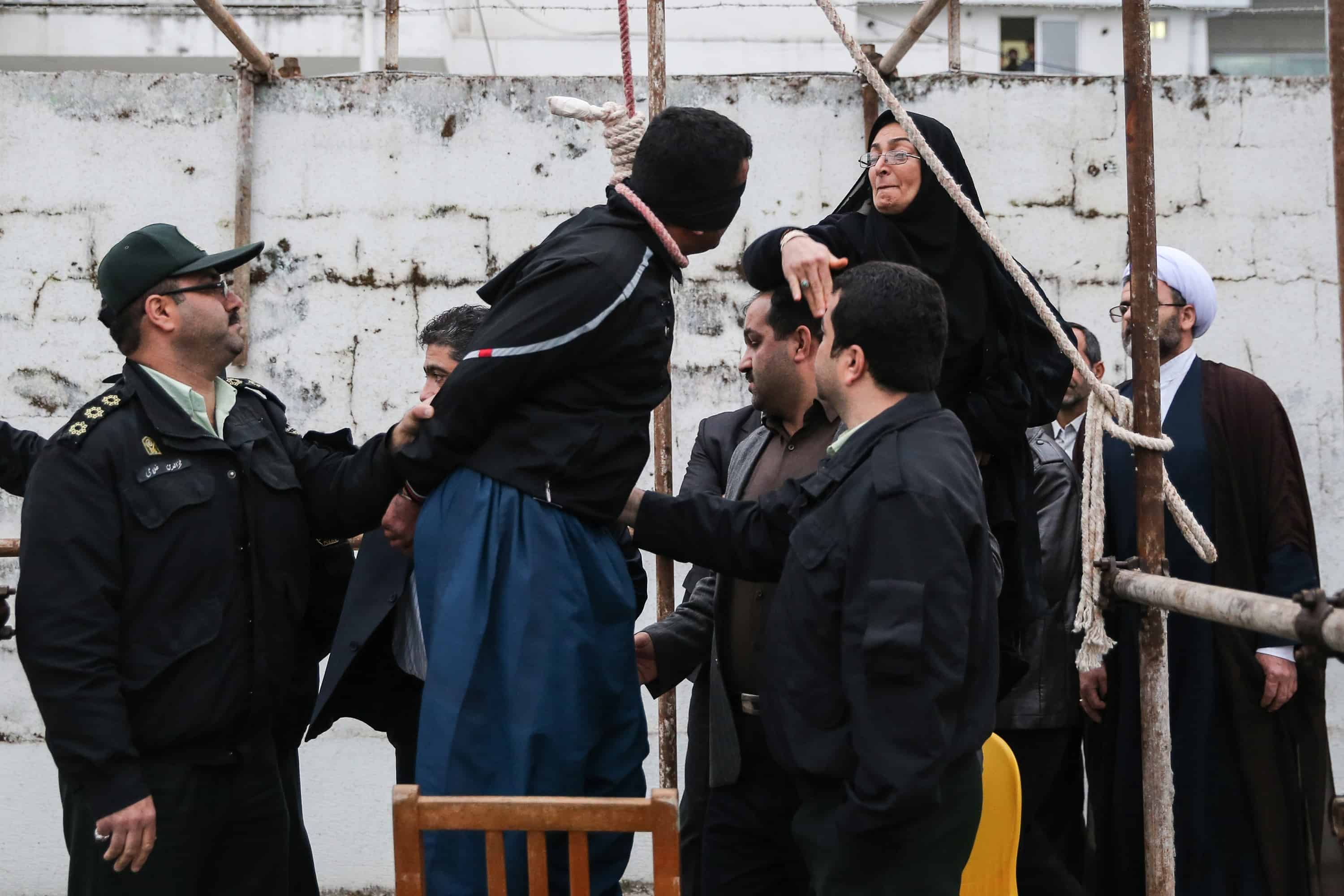 The mother, right, of Abdolah Hosseinzadeh, who was murdered in 2007, slaps Balal who killed her son during the execution ceremony in the northern city of Nowshahr in Iran on Tuesday just before she removed the noose around his neck with the help of her husband, sparing the life of her son’s convicted murderer. The dramatic events followed a rare public campaign to save the life of Balal, who at 19 killed the young man, Hosseinzadeh, in a street fight with a knife in 2007.