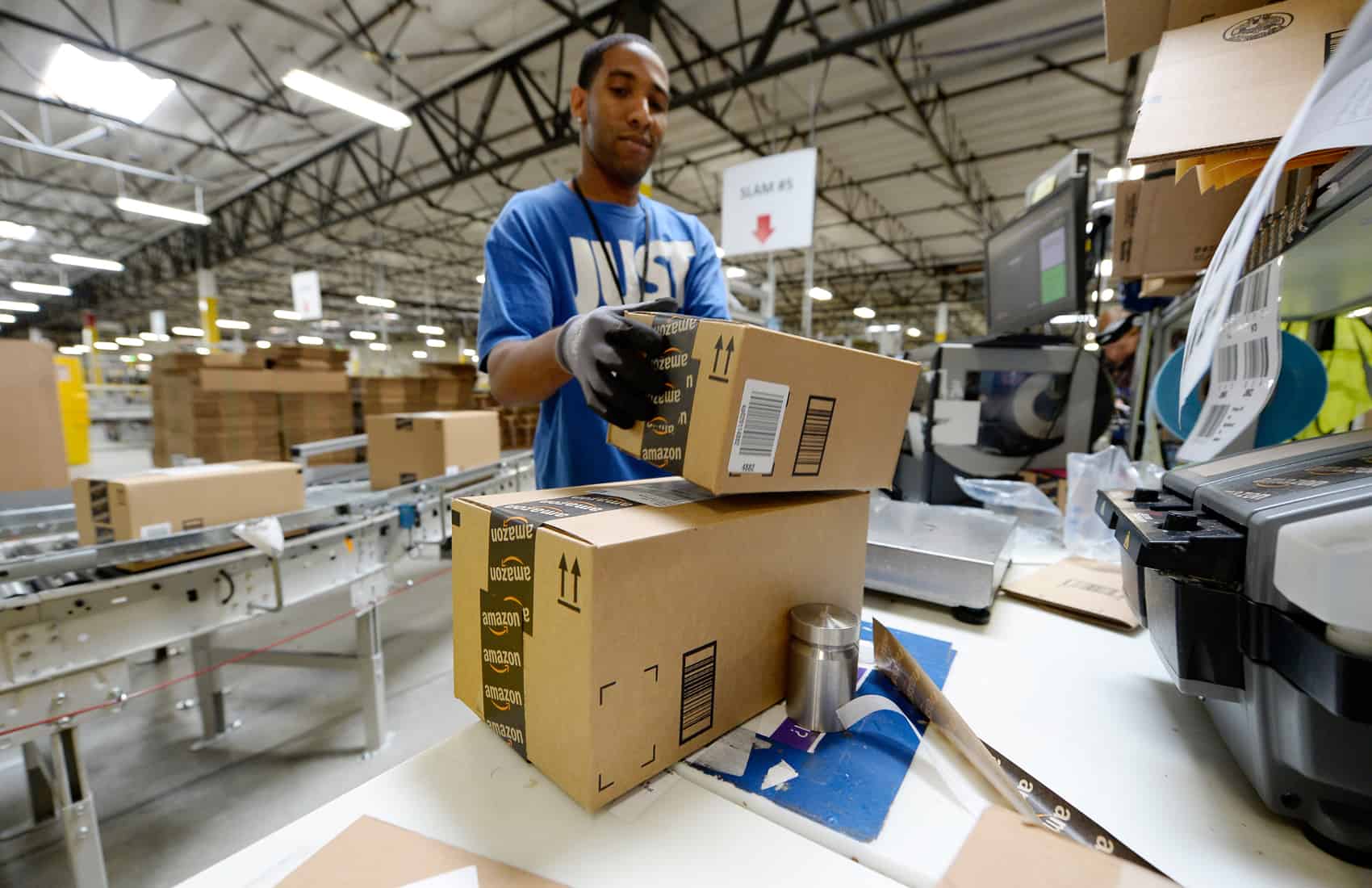 Online shopping is second nature to many in the United States, but it’s a bit of a challenge in Costa Rica, where street addresses read more like a pirate’s treasure map than directions FedEx could follow. But just because you live in Costa Rica doesn’t mean you can’t enjoy the shopping benefits of click-and-ship shopping.

Aerocasillas, one of several businesses that operate U.S. P.O. boxes for Costa Rican-based shoppers, released a list of the top 10 items Ticos buy online Monday. It’s not exactly a shocking list, although who knew that video games could be more in demand than cellphones?

The top three items people shipped were electronics, clothing and books or toys.

Aerocasilla’s marketing manager, Claudia Selva, said that the recent volatility in the exchange rate hasn’t affected business yet, noting that buying so far this year has been normal.

Video games were one of the most popular items but presented a thorny import tax situation. According to Aerocasillas, the tax for one video game runs about 13 percent of the cost, but when accompanied by a console accessory it could jump to over 55 percent.

If your entertainment preference is a little more last century, books are one of the cheapest items to import, carrying a mere 1 percent tariff.

Keep an eye out for import taxes to be sure that bargain doesn’t bite when you pick it up.