This is what half a million dollars looks like

Police arrest Costa Rica-bound US family for smuggling $45,000 in suitcases 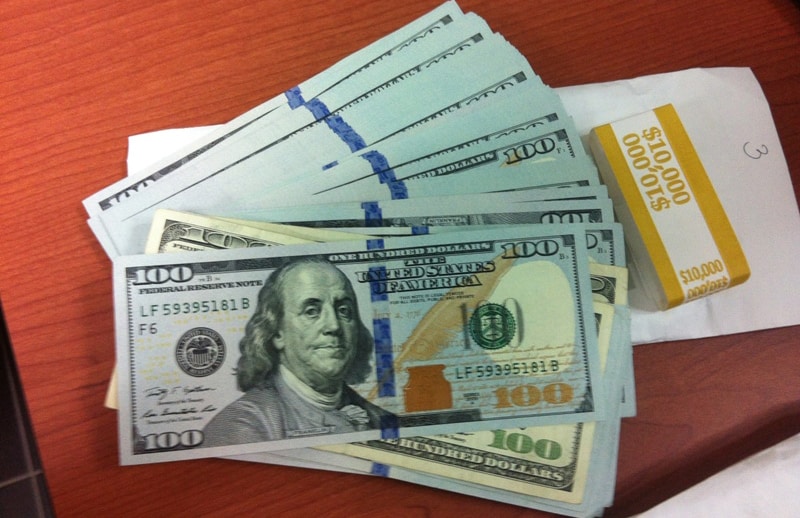 Some of the $45,820 in cash a family of tourists allegedly smuggled into Costa Rica on Thursday afternoon. ((Courtesy OIJ))

OIJ officials said they received an anonymous tip that a group of foreign tourists would try to enter the country with large amounts of cash. Authorities detained the suspects at 1:30 p.m. after they deplaned from a flight from Miami, Florida.

Authorities charged the three with illegally transporting money across a border. Travelers may enter Costa Rica with up to $10,000 without reporting it, OIJ spokesman Marco Monge said.

The apparent money mules traveled with a 17-year-old minor, another son of Maypee, who was remanded to the Child Welfare Office.

This is the second large money seizure in Costa Rica since Wednesday, when authorities arrested a man outside Sarapiquí who was traveling with $552,000 in cash.