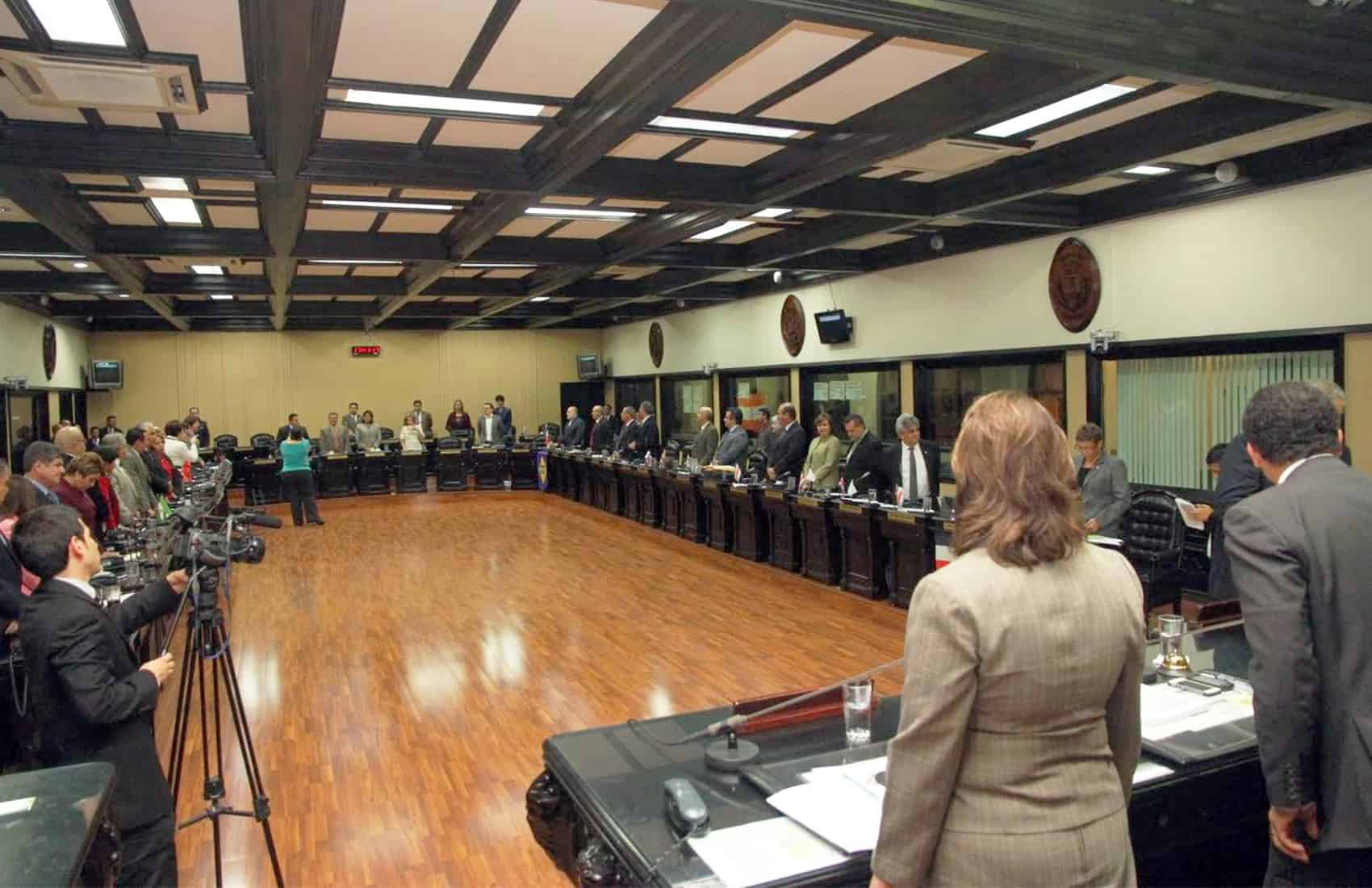 Lawmakers could approve a bill to regulate short-term investments from abroad in a second and final round of debate on Thursday. ((Courtesy of Legislative Assembly))

All but eight of 44 lawmakers present in the Legislative Assembly Monday night passed a bill in a first-round vote to discourage short-term investments from abroad when they hurt the local economy.

But Central Bank President Rodrigo Bolaños said lawmakers acted too late on the issue, and the new legislation, if signed into law,  “would only be implemented if the situation in 2012 repeats itself,” Columbia reported.

The bill grants the Central Bank’s (BCCR) board of directors authorization to label inflows of capital from abroad “threatening” to the national economy, allowing them to adopt measures such as increasing by up to 30 percent taxes on investment yields. Some tax credits also could be eliminated.  The bank can implement the measures for up to six months.

Investors outside of Costa Rica will be required to deposit with the BCCR the equivalent to 25 percent of investments in the same currency as the investment.

The bill, sent to the Assembly by the Chinchilla administration in January 2013, excludes yields on government bonds.

A second and final round of debate could take place on Thursday.

Financial Affairs Commission President Siany Villalobos, of the ruling National Liberation Party, described the legislation as  “a vaccine to prevent capital that could destabilize the economy.”

Libertarian Movement Party lawmaker Patricia Pérez criticized the bill, saying it would scare off foreign investors because it fails to clearly define speculative and short-term capital.

The draft was first proposed on Jan. 21, 2013 by the Finance Ministry and the BCCR in response to a crisis caused by foreign capital inflows that took advantage of high interest rates.