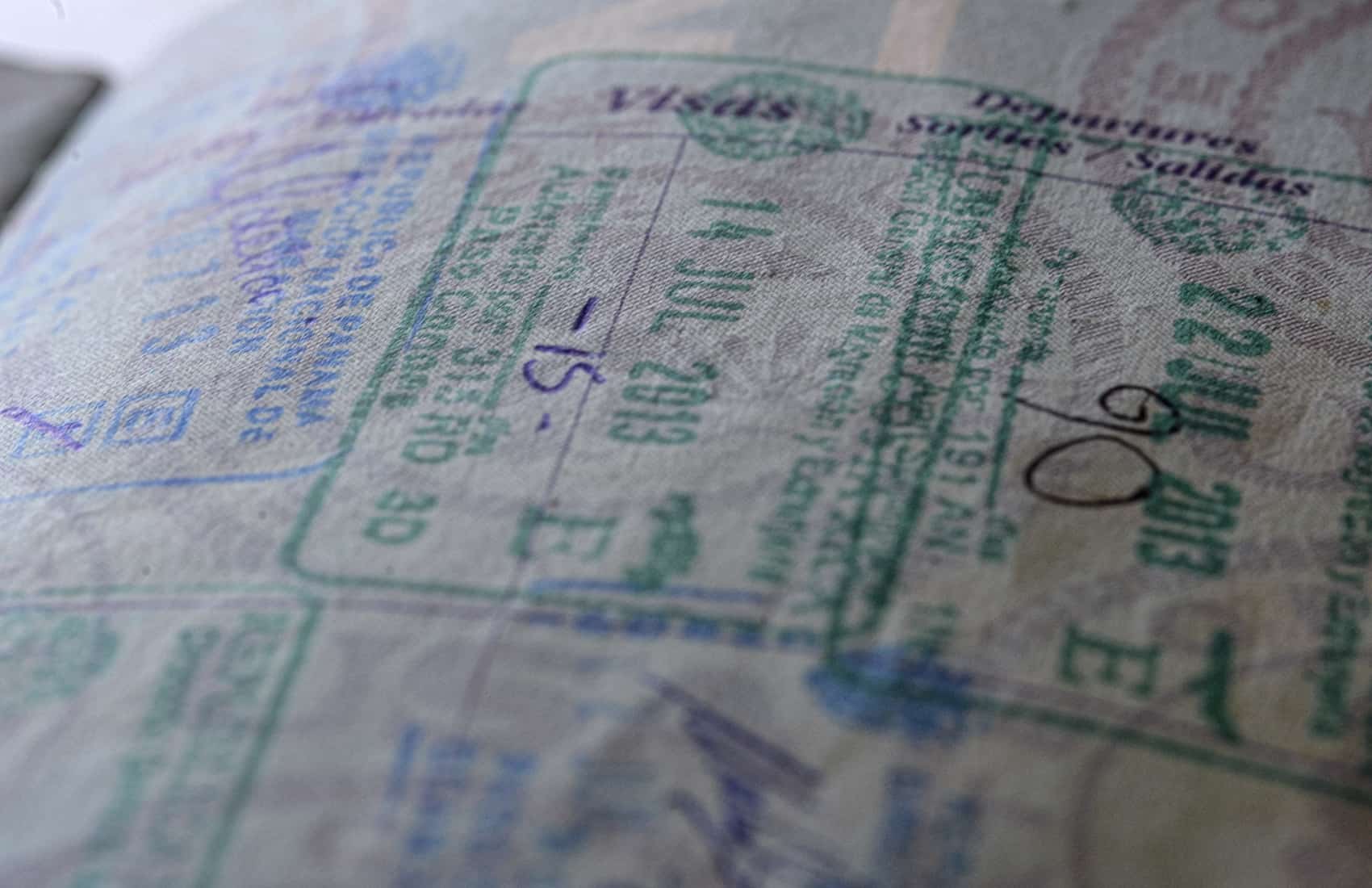 The reappearance of an article with outdated visa requirements snaked through the expat grapevine here the weekend of Jan. 11, 2014, causing concern among long-term tourists. (Lindsay Fendt/The Tico Times)

Outrage over the misinformation prompted some readers to start a change.org petition to “terminate professional and financial relationships” with the offending website.

Despite the misinformation and the attempts to correct it, this erroneous article has found its way on to the Google News feed.

Please keep in mind that this article is not legal advice and that any immigration question should be directed toward a lawyer knowledgeable about the Costa Rican immigration system.

Here are nine of the rumors and the Immigration Administration’s response:

There is nothing in current immigration legislation that says a tourist cannot leave the country twice in a row to the same destination.

2. ‘That after two trips to renew a visa a tourist will have to stay out of Costa Rica for a minimum of 15 days.’

Any tourist who complies with the entrance requirements and has no criminal record can enter Costa Rica as often as “needed.” There is no indication of how long someone needs to stay outside the country besides the customs requirements for Costa Rica – to stay out of the country for at least three days – and the arrival country.

3.  ‘Instead of traveling to another country to renew a tourist visa, a foreigner can go to any immigration location and renew another 90 days for $100. Offices have recently been in San Jose, but will soon be available at international airports, border posts, ports, marinas and other locations.’

All persons entering Costa Rica must comply with the following requirements:

4. ‘To renew a visa, tourists will have to establish financial responsibility and show that they have the means to support themselves for the next 90 days. For those who cannot, such as students, the $100 will be waived by the Ministerio de Hacienda (the Finance Ministry).’

Regardless of the visa in question, student or otherwise, these requirements must be met upon entering the country.

If the Immigration Administration has already granted a person status (like residency) he or she does not need to meet these requirements, only to present a passport and DIMEX card.

It’s important to clarify that a visa is not the same thing as permanent residency or one of the following immigration categories:

5. Perpetual tourists ‘need to join the Caja Costarricense de Seguro Social (Costa Rican Social Security System) and show that they have Caja membership when they renew their passports.’

No tourist needs to be insured through the Costa Rican Social Security System (Caja). Only individuals with a status granted by the Immigration Administration need to join the Caja.

6. ‘Tourists who overstay their visa will pay a larger fine when leaving, and will be prohibited from reentering Costa Rica three times the duration that they were illegally in the country.’

Starting on July 31, 2014, tourists who overstay the time permitted by their visa (stamped in their passport) will be charged $100 per month, or a proportion of that by day.

7. ‘More categories have been created for persons who seek to work or stay in Costa Rica.’

Consult the immigration categories here for your individual case.

9. ‘Innkeepers and Costa Rica hotel operators will have to keep a registry of persons staying in their establishment for inspection by immigration police.’

This is related to the same set of rules mentioned in item 6, which says that anyone who rents a room to a foreigner should verify that the person is in Costa Rica legally. The hotelier could be fined according to a certain base salary, which would be determined during the investigation of a crime.