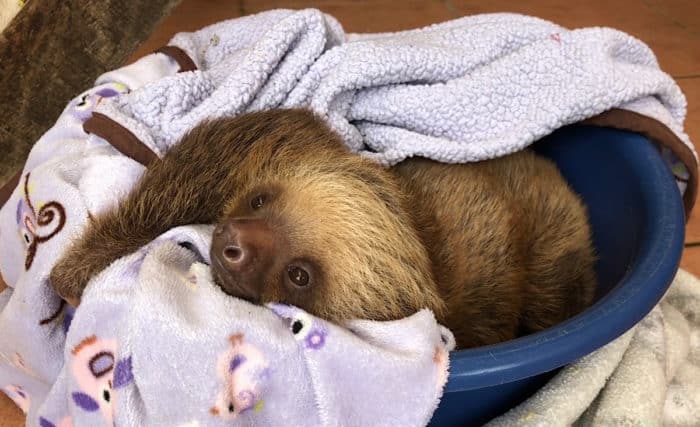 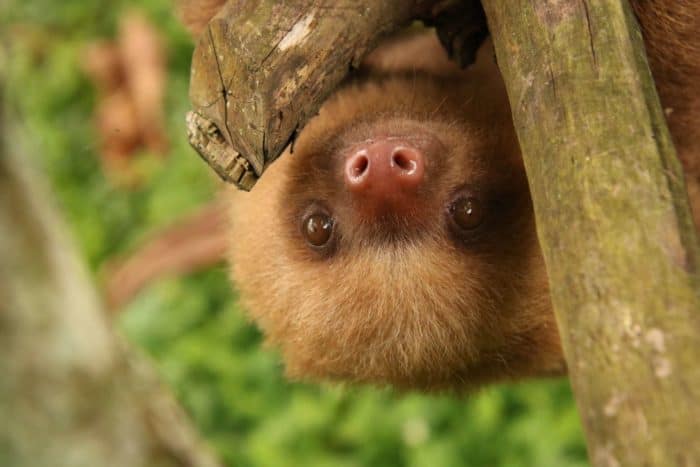 Reforestation through subsidization: Bringing back Costa Rica’s forests one farm at a time 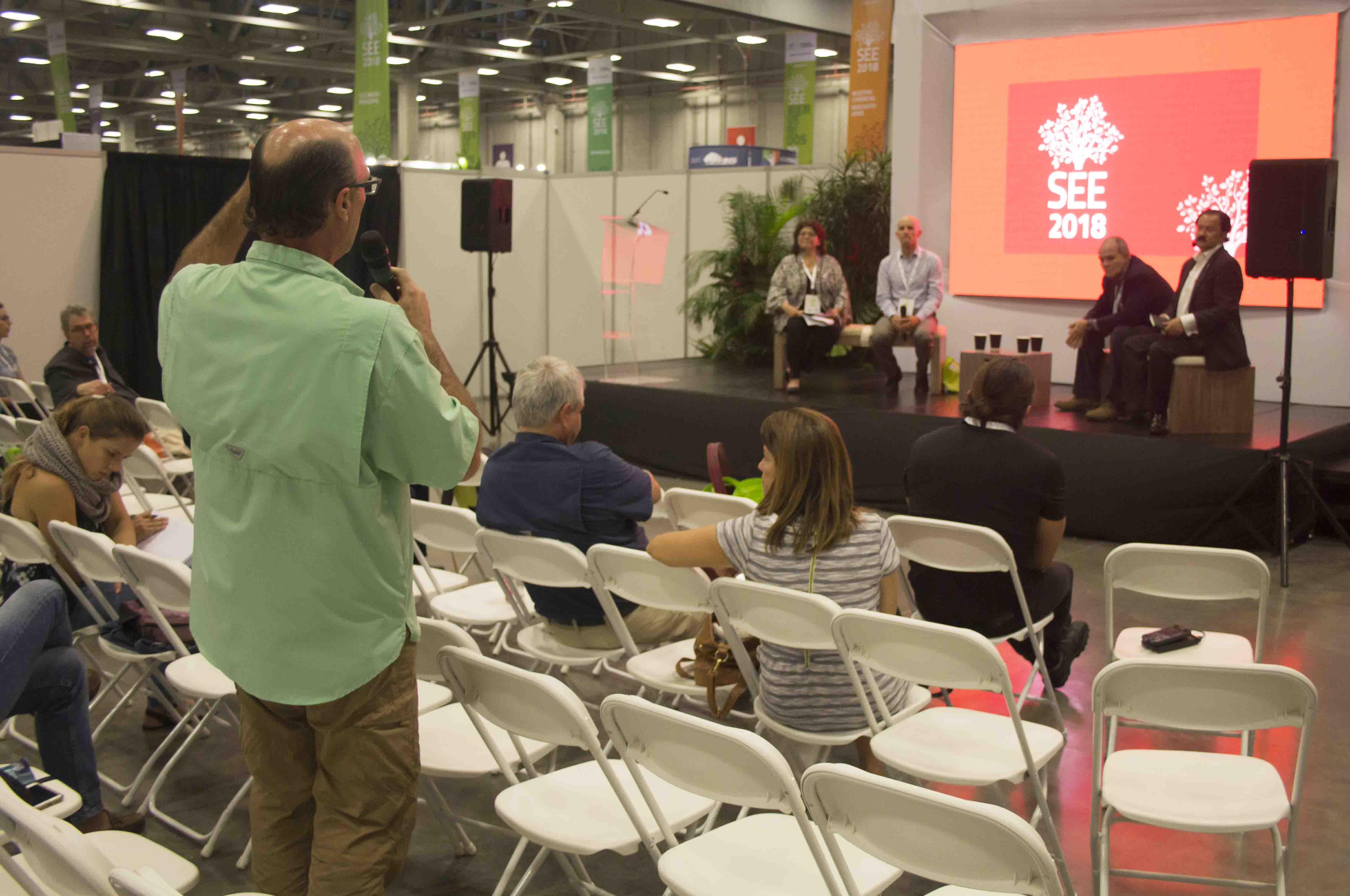 It has been 30 years since Pablo Gordienko bought a 400-hectare piece of land in the Central Pacific, about a two-hour drive west of San José.

Visiting that property today will immerse you in the flora and fauna that makes Costa Rica such a popular ecotourism destination. But that biodiversity only exists thanks to a government program and Gordienko’s hard work.

Despite its proximity to Carara National Park and protected reserves such as Los Cerros de Turrubares, the land Gordienko purchased contained heavily degraded and eroded soil.

Gordienko joined a national program of forest allowance in the mid-1990s and began to address the efforts of restoring the land by replanting areas that had been cleared. In 1996, the Costa Rican government created the Payment for Environmental Services (PSA) Program, which helped landowners like Gordienko by distributing financial rewards for the environmental benefits of preserving the forest.

“It derived from the ecological catastrophe the country lived in the 60s and 80s when forests were cut to open space for cattle ranching and monoculture,” said Jorge Mario Rodriguez, who has been the general director of the National Forest Finance Fund (FONAFIFO) since 1993. “Costa Rica was championing the deforestation rates.”

FONAFIFO is in charge of rewarding landowners for their efforts in protecting the forests. The country’s deforestation rates used to be around 50,000 and 70,000 hectares in 60s through the 80s, corresponding to 1.7 percent of the national territory being devastated every year.

In the face of a serious ecological crisis, Costa Rica began offering landholders such as Gordienko mechanisms to reforest or preserve existing forests. The Forest Act established that the state should compensate properties that would help to mitigate greenhouse gas emissions, protect biodiversity, or preserve the natural landscape and water resources.

That was also the first time any country had applied a specific tax to the consumption of fossil fuels that would be transferred to benefit forests. Currently, 3.5 percent of the tax on gasoline is delivered to the PSA Program, which is then used to offset the environmental services provided to 50,000 hectares every year.

The program has had an “extremely positive” outcome, assessed Rodriguez. Overall, the PSA has paid $500 million to protect 1,250,000 hectares, about one-fourth of Costa Rica’s territory. Every year FONAFIFO opens a call for proposals and receives requests of around 180,000 hectares, though they are only able to finance one-third of the projects. “The PSA program has been enhanced and fostered every year,” Rodriquez said during the First Latin American Congress on Sustainability, Ecology and Evolution (SEE) held last month in Parque Viva, Alajuela. “It has outlived six governments of different political parties. The resources have been transferred directly to the beneficiaries who have been in charge of protecting the forests.”

Gordienko was among the first to be rewarded a grant by FONAFIFO to compensate his efforts in preserving his land near Carara. He preserves 107 hectares of forest and uses another 30 hectares for agroforestry such as harvesting cocoa, Tonka beans (Dipteryx odorata) and 80 different types of fruits.

Inspired by his experience of replanting — mainly Teca (Tectona grandis) and Melina (Gmelina arbórea) trees — Gordienko decided in 2011 to open the Macaw Lodge, an ecotourism experience with sustainable accommodation and homegrown food. “We want to be pioneers in building connectivity between the Carara and La Cangreja National Parks.” Gordienko said. “I would say that Macaw Lodge only exists because of the PSA.”

René Castro Salazar, who was Costa Rica’s Minister of Environment and Foreign Affairs responsible for implementing the payment schemes for environmental services in the country, told The Tico Times forests used to be undervalued.

Salazar is now the assistant general director of the Climate, Biodiversity, Land and Water Department of the Food and Agriculture Organization and says Costa Rica can serve as an example to other countries.

The program helped influence Gordienko’s behavior, and as the owner of Macaw Lodge, he was invited to Congress to highlight his achievements.

“We produce the energy that we consume using solar panels, we filter the water from the springs and we grow the food we eat,” he said. “We want to offer a real, natural experience to our guests.”